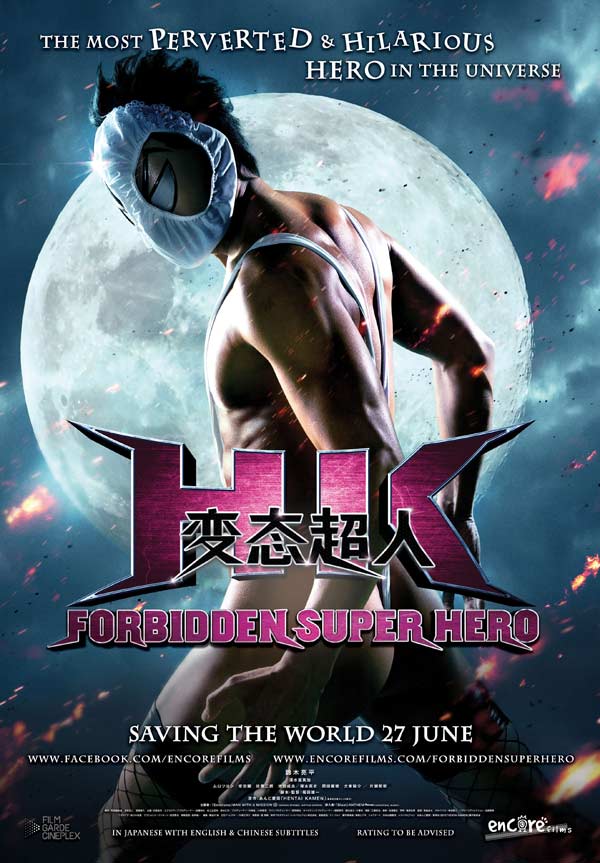 For better or for worse, Forbidden Super Hero is hitting town this June 27!

No wait don’t go. Really, this IS a legitimate movie! And it has taken Japan by storm.

The popular comedy manga “Kyukyoku!! H-Kamen” (Ultimate!! Pervert Mask), which was serialized in Weekly Shonen Jump in the 1990s, has been adapted into a live-action film. The plans for the film were originally proposed by the actor Oguri Shun. “Kyukyoku!! H-Kamen” is a gag manga all about Kyosuke Shikijo who, by wearing panties on his head and taking off his clothes, transforms into the Forbidden Super Hero to fight crime.

Details on how to win tickets to the movie preview below.

Check out the movie trailer here

*Kindly note that movie rating for this show is under “To Be Advised” at the moment. 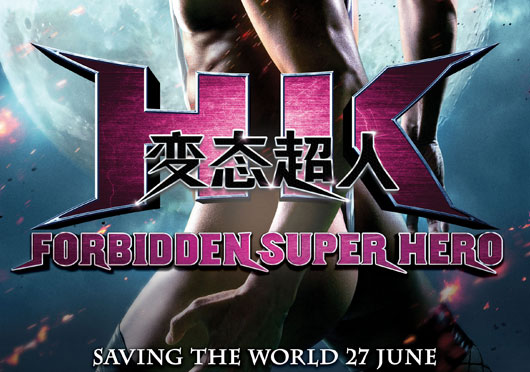