How does Strike Freedom Gundam compare to Pacific Rim Robots? 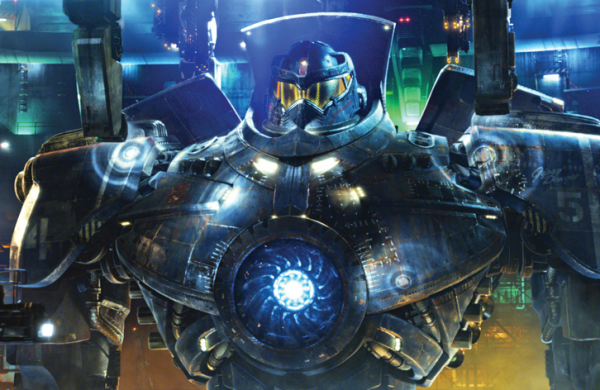 First off, let me say that Pacific Rim is a movie ALL ANIME fans should watch. I just watched it yesterday and think it’s AWESOME. Hollywood has successfully made it’s first anime-like adaption and Guillermo del Toro should definitely be chosen to direct Evangelion if they are making one.

Which brings me to the next point: Pacific Rim must be inspired by Evangelion. They both have this oppressive feel, synchronization of pilots and they created monsters to fight unexplained aliens. The synchronization of the pilots are to each other rather than to the machines but it’s a minor difference as this creates the same tension in both works. Not to mention the plug suit and the female lead reminds me of Rei for some reason. In fact, Pacific Rim could be an alternate prequel to Evangelion.

As we watch more and more mecha anime like these that have giant robots, it is easy to wonder if we could one day build giant fighting robots like those seen in the movie ‘Pacific Rim’.

Tech News Daily has put together this infographic that analyzes the challenges faced when trying to build a massive robot and you can compare the Jipsy Danger to other mecha such as the Strike Freedom. Check it out below. 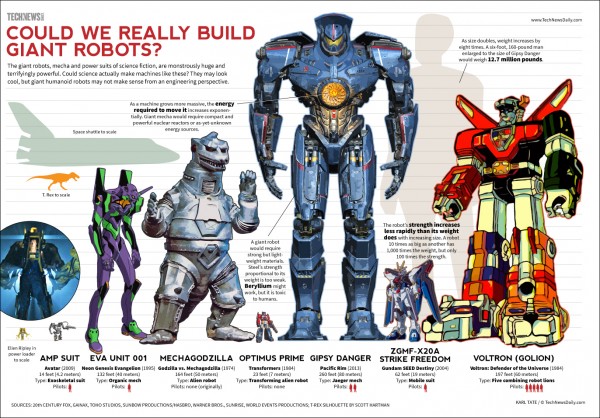 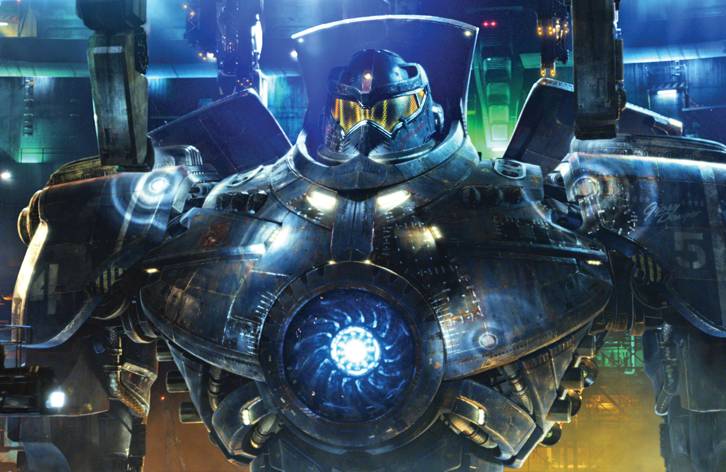