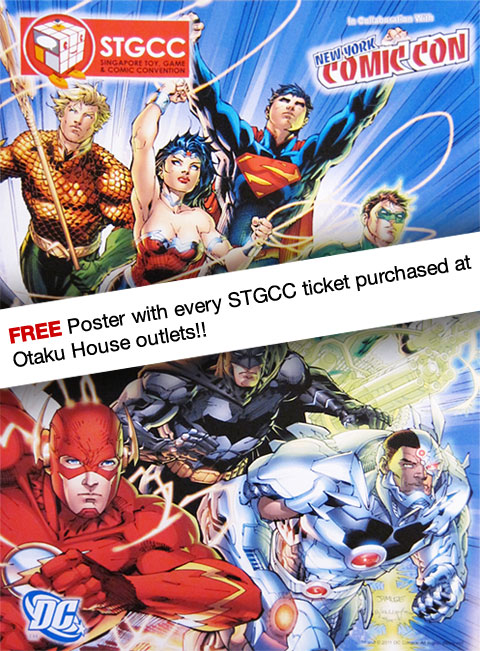 Otaku House is pleased to announce that we are the Event Supporting Partner of the Singapore Toys, Games and Comics Convention (STGCC) 2011.

STGCC Ticket Prices are as follows:

This year’s STGCC promises to be even more exciting event than last year’s, with special guest appearances such as Japanese Cosplay Diva Kipi, Japanese Seiyuu Itou Shizuka and more!

Otaku House will also be *launching the Momiji Dolls, to which we are the official Singapore distributor, at STGCC 2011. So be sure to check out our booth there too!

*edit : Delay in shipment, so launching of Momiji Dolls will be in September 2011 instead. Watch out for it in Otaku House stores! 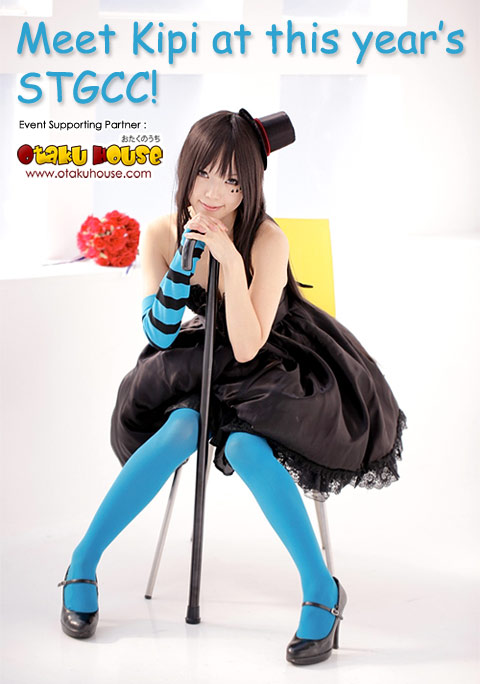