You guys have to check. this. out. This guy in the video shows you how it is done right. Everyone has been moaning at the Piccolo make up done from the official Dragon Ball life action movie (also known as Dragon Ball Evolution). We would think the OFFICIAL live action version would have the budget to make a proper LORD PICCOLO, but seriously, the end result looked like Yoda’s younger half brother…

Definitely no Oscars in the make-up department for me over here. 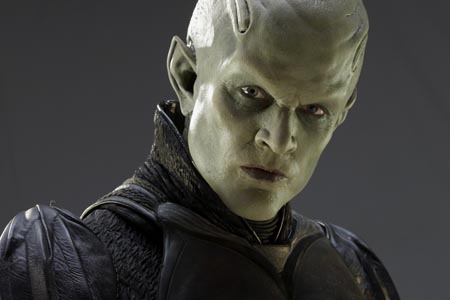 First off, he’s not that green. James Marsters said that his character would likely be green, but that’s not green. That’s a bit yellowish. Piccolo needs to be green like Green Lantern’s underpants if you know what I mean. He’s a green alien damn it. Also, where is his cape? He loves his cape and he wears it all the time, way before Osama made it in trend.

Lastly, what about his feelers? Sigh… Watch the video above to see how it’s done properly. It’s submitted by Francesco Sanseverino to us at Otaku House and even though it’s in Italian, he has kindly subbed it for you guys. 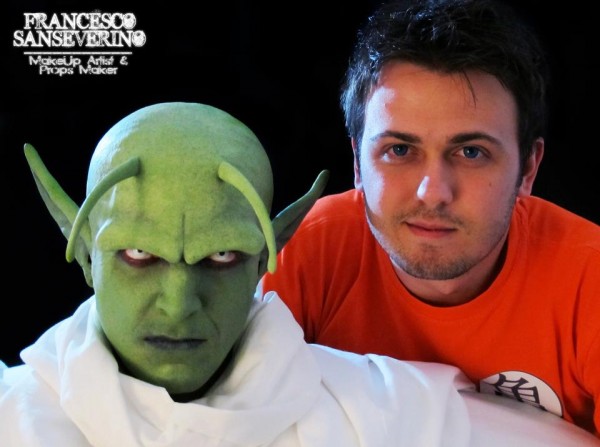 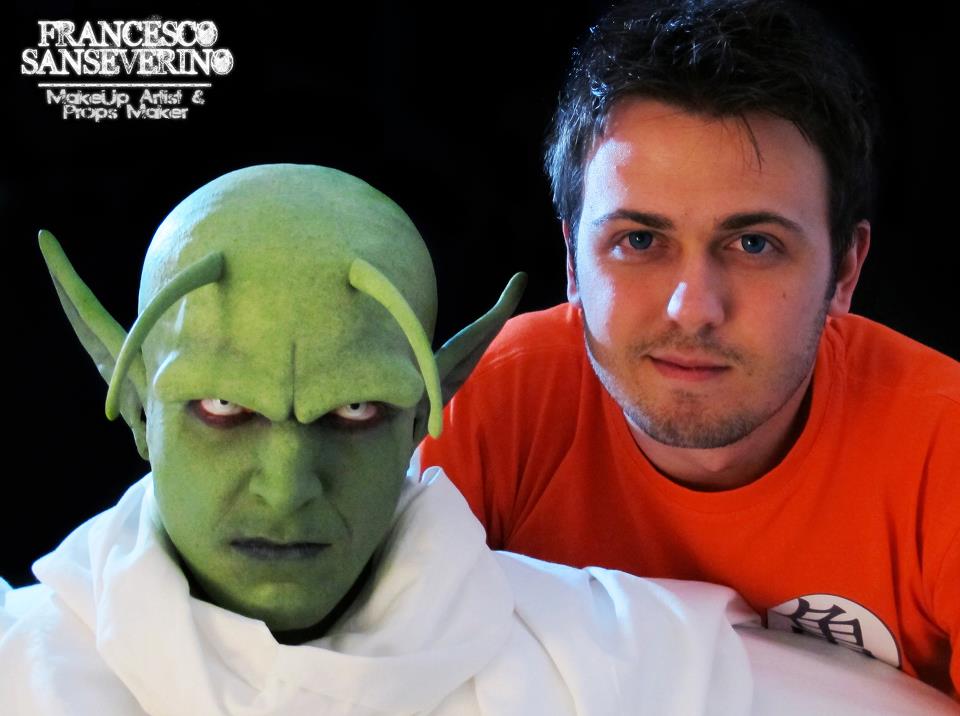