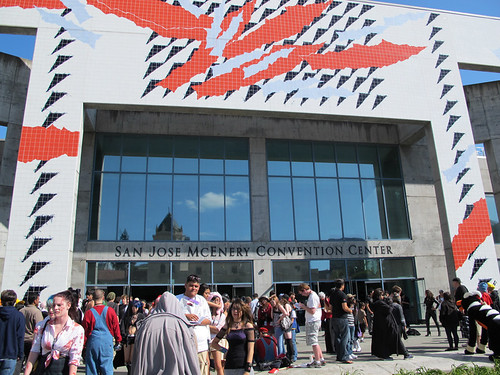 Last Friday and Saturday, I represented Mochi Bytes and Otaku House to cover Northern California’s biggest anime convention. Fanime Con, or Fanime for short, is an annual event that happens every May at the San Jose McEnery Convention Center, about an hour’s drive from San Francisco.

This year, the convention took place during Memorial Day weekend, beginning on May 24, 2012 and ending on May 28. That’s a five day-long convention. But that’s not all, – get this- it’s a 24 hour convention. TWENTY-FOUR HOURS A DAY, 24 HOURS OF NON-STOP PROGRAMMING.


Sure, the main events close down at night, and Dealer’s Hall and Artist Alley shut their doors around 7 or 8 p as usual, but a vast and versatile gaming center was open all night long, as well as several screening rooms.

I had been to a half dozen other different conventions in the US, but this was my first time at a 24 hour con. I wasn’t even aware such a thing existed until now. Do you have a 24 hour con in your neck of the woods? If so, let us know how it is!

No official numbers have been released regarding attendance (and probably never will be) but Mr. Wendell, MC for Opening Ceremonies stated that “20,000 people” were in attendance this year.

I was able to speak to Ai Maizawa and ask her a couple questions at her Q&A panel. Video coming soon.

The big story which many con-goers of Fanime will relate this year was the insanely long waits in line. Festivities for Day Zero were dampened by a power outage that lasted for hours in the evening and blacked out a portion of the downtown San Jose area. Fanime staff had to evacuate attendees.


When they were able to start up again, registration had to be checked in by hand instead of computer. Some fans had to wait over 5 hours to get their badge.

Even without unexpected power mishaps, registration lines were still in the thousands during Friday and Saturday, and people waited three hours and longer. On Saturday, attendees reported that they waited five hours in line for At-Con registration.

The wait was the one complaint all the cosplayers I interviewed had voiced. Hopefully, Fanime administration hears them loud and clear and rectifies the problem by increasing check-in staff next year or even bringing in automated check-in kiosks similar to the ones at Anime Expo.


Despite this gripe, Fanime ran smoothly. One staff member mentioned that a suggestion box was utilized by volunteers every time they checked out of duty. These measures along with fan patience ensured a fun and memorable convention for 2012.

*Reported by Dasuken Revolver who is an external blogger for Otaku House. If you are interested in blogging here, send and email to [email protected] 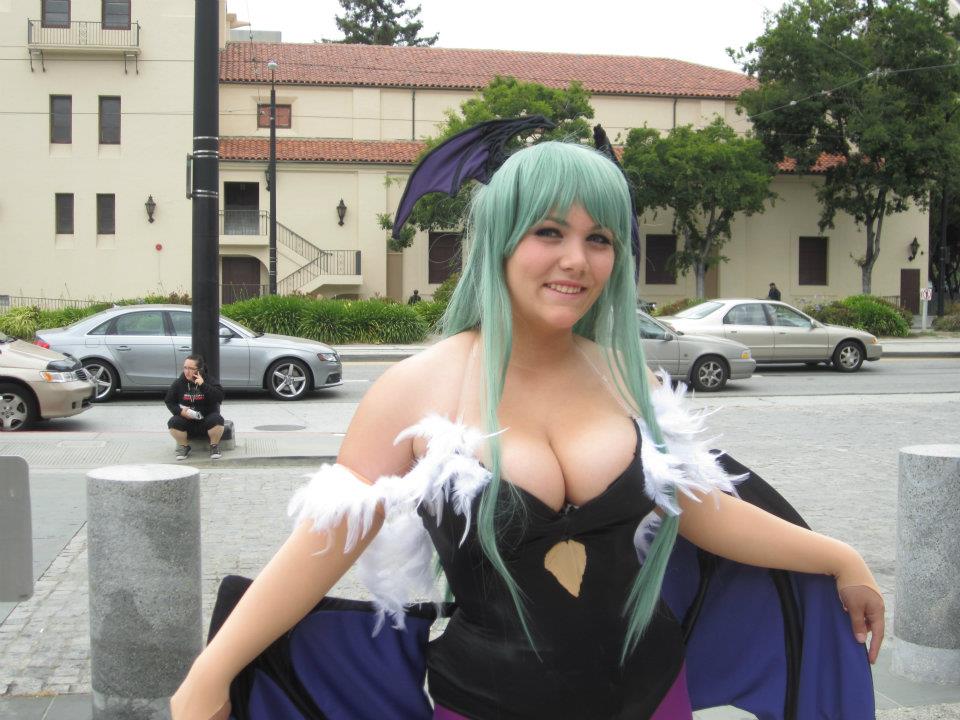