The Guide to That Manga Girl in the Crimea Crisis 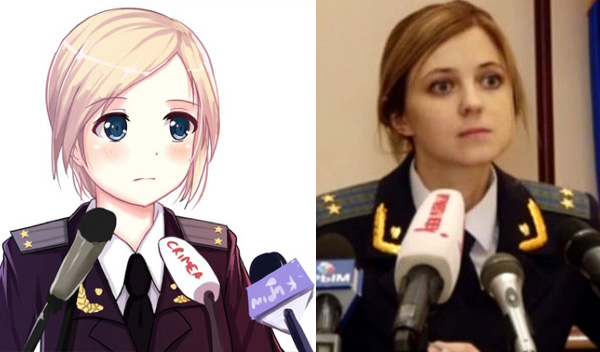 In spite of the unrest between Ukraine and Russia, Crimea is receiving a lot of attention – not only for the tense situation that it is facing but, because of its recently appointed Attorney-General, Natalia Poklonskaya after a video of her at the March 11 press conference went viral.

And unless you’ve been living in a cave the past 2 weeks, you should have seen these fan art floating around cyberspace by now.

The gorgeous 33 year-old blonde has been chibi-fied and moe-fied by eager Japanese fans who (we suppose had) watched the news (not on purpose). There have been many reports about her, but first, a little bit about Crimea! 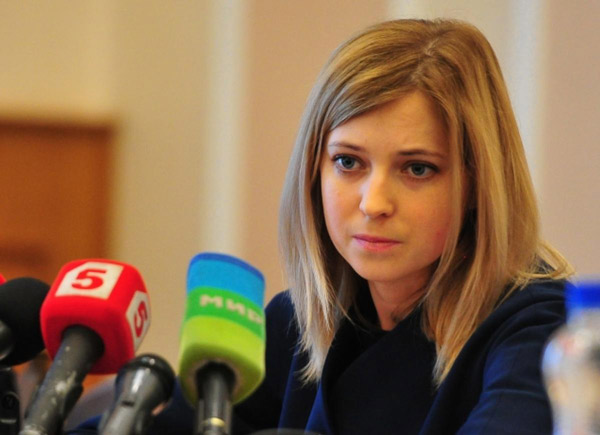 The summary: Crimea is located at southern Ukraine, near the Black Sea. It boasts the famous tourist spot, Yalta, for the bright sandy beaches. It used to be a part of Russia, but in 1954, it became part of Ukraine. There was a minority called the Crimean Tartars who were mostly Muslims but were driven out of Crimea by Russian forces in the 1940s. Some have returned and there are about 300,000 of them in Crimea now. The big question is who should control Crimea: Russia or Ukraine?

Now, not many people understands half a word she says, but they were all so captivated by her that the anime-style fanarts of her spawned. Mostly because I think she looked like Hawkeye from Full Metal Alchemist. (No wonder when I saw that drawing, it looked so familiar….)

The internet went out of control again a few days later as candid photos of Natalia leaked! Showing a different side of her that everyone did not expect! Well, if she is already pretty in a uniform, what makes her any less (sexy and) attractive in a LBD and striking red heels? 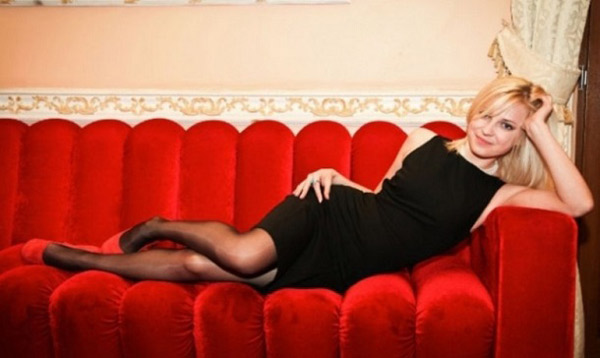 Anyway, doesn’t this remind you of the real life Barbie and real life Anime Girl?

Natalia-cious fanart awaits you on the next page!