These Are The 15 Most Kawaii Cat Cafes In The World 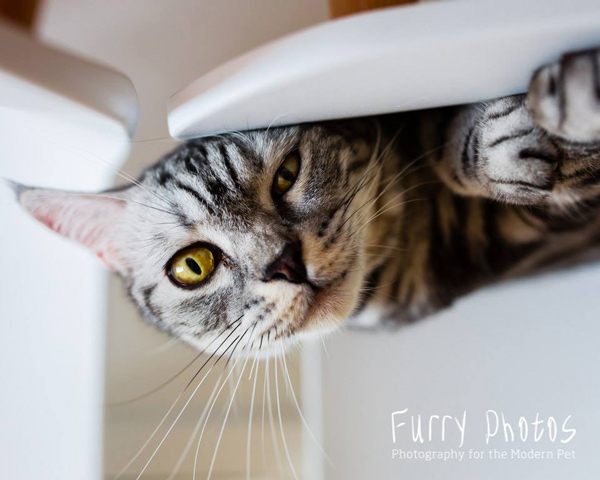 Cafés and coffee shops are common in most urban cities and are very popular with the young and trendy, or the connoisseurs, and the typical caffeine-addict creatives. Pet cafés were a foreign idea that was only heard of, but as the world advances into the 21st Century, they have slowly become reality!

What was surprising was this: the first cat café was opened not in Japan – but in Taiwan in 1998! Soon after, Japan jumped in on the bandwagon after many cat-lovers and intrigued tourists crossed the skies to visit this ‘new-concept’ café. In 2004, the first neko café opened in Osaka and ever since then, Japan has never looked back.

The “godmeowther” of cat cafés awaits you on the next page!