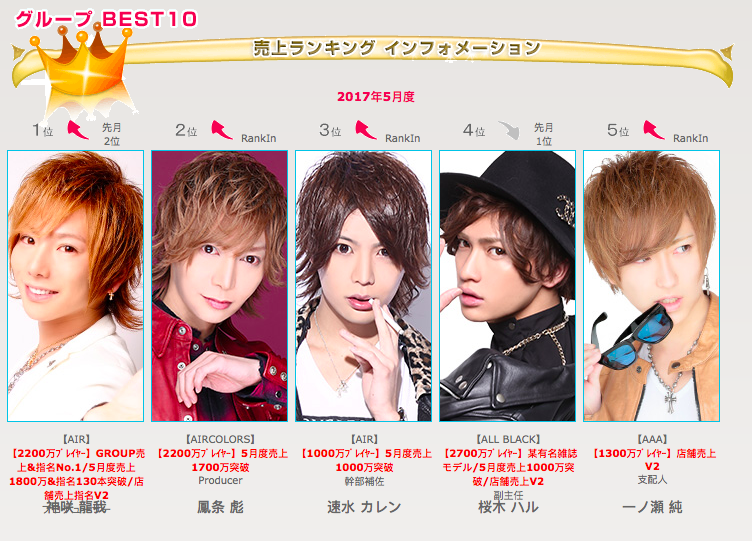 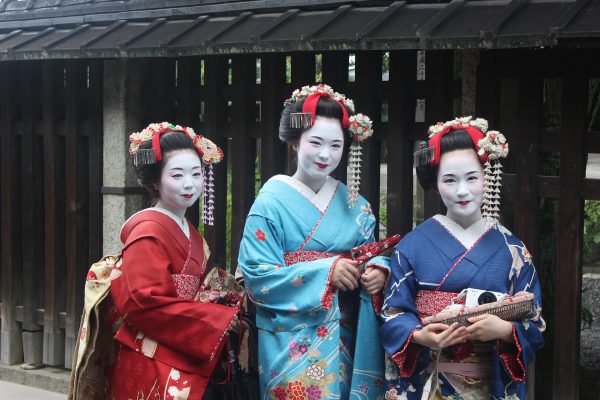 But what about beautiful men entertaining wealthy women? It’s happening in host clubs all over Japan.

In host clubs, well-manicured, attractive men entertain women, listen to their feelings, intrigue them with the possibility of a fantasy fulfilled.

Sometimes the “possible fantasy” is readily apparent through the host’s skin-tight jeans as he pours champagne and laughs with his customers.

These men are very attractive, with their designer clothes, perfect hair, lithe bodies, spray tans, and even plastic surgery–all courtesy of the high dollar prices that women pay for their company. 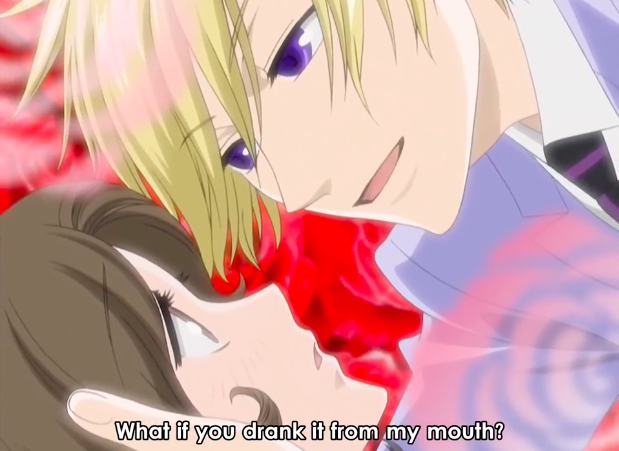 In fact, some hosts are even gifted luxury vehicles for their services.

But it’s not just sexiness and sex, although it is sometimes part of the, ahem, package.

What are they getting paid so much money to do?

Hosts offer a variety of services, and mostly deal in the realm of emotional fulfillment. A host listens to his buyer’s feelings, her hopes and dreams. He also often offers advice, and, more frequently, a promise of love.

Basically, these adorable men are paid to be the boyfriends that otherwise only exist in Pinterest quote photos.

Yes, he wants to know about your day. Yes, he will pour you another glass of wine. He loves to dance with you. He pines over going clothes shopping. He would never judge you for the price of your hair products or spray tan, because he spent even more.

And, no, that is not cucumber in his pocket–he is that happy to see you. 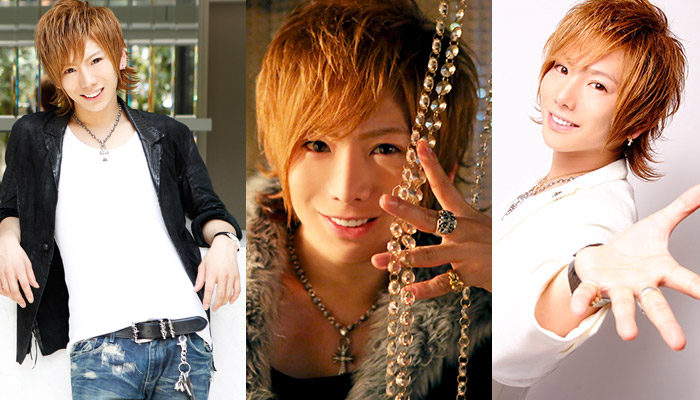 As long as their clients continue to shower them with gifts, money, and expensive drinks, hosts persist in showering their women with attention and affection–something that can be difficult to get from non-host Japanese men.

Plus, the more money they give, the more likely their boy of choice will become a “top host” which will net his cute mug on the many bilboards advertising host services. 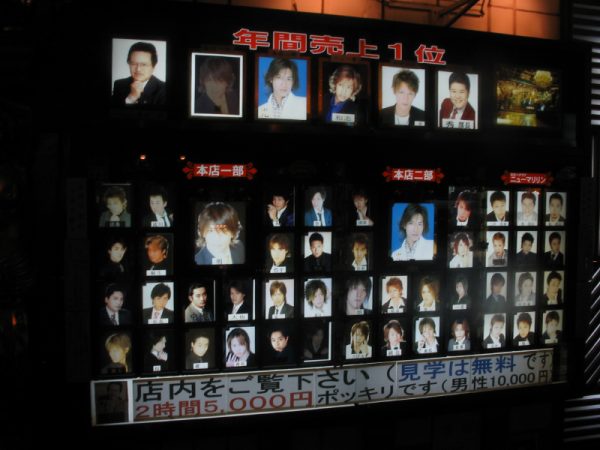 For an example of a male host, check out this documentary preview for The Great Happiness Space:

What about sex? Hosts are not prostitutes, and relationships often begin and end with drinks and chatting. However, some hosts do engage in relationships with their clients outside of the host club, going on dates and, in some instances, engaging in sex.

Knowing the prospect of getting your rocks off with one of these fine specimens of man is what keeps many women coming back to the clubs and making it rain.

Although sex is a big motivator, the heart fluttering of a schoolgirl crush with high hopes for true love keeps many women wooing the hosts.

However, the majority of visitors to host clubs are sex workers themselves. 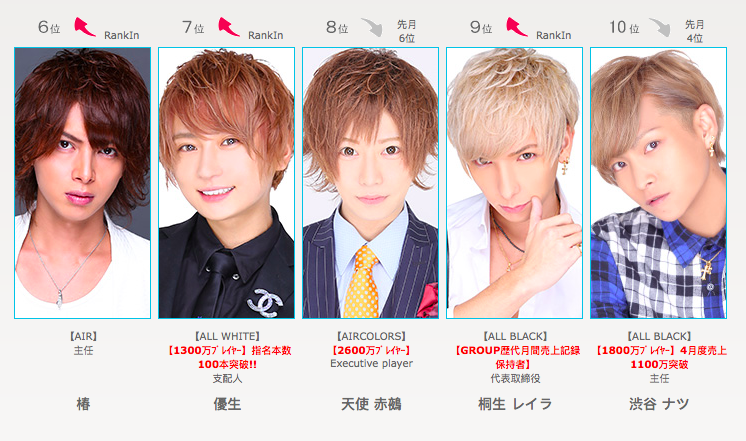 In those cases, these relationships with hosts are very real in terms of the understanding they can offer.

This is because sex work can be stressful both in terms of daily work demands as well as social relatability. Because sex work is frowned upon by many individuals, the stigma surrounding such a profession can be off-putting for potential relationship partners.

Instead, these women choose to spend their hard-earned cash on men who will listen to them–physically, mentally, and emotionally. This form of control can be refreshing for these women who spend their days under the control of others.

This same desire for control is expressed by another segment of frequent host club visitors–wealthy, powerful businesswomen. 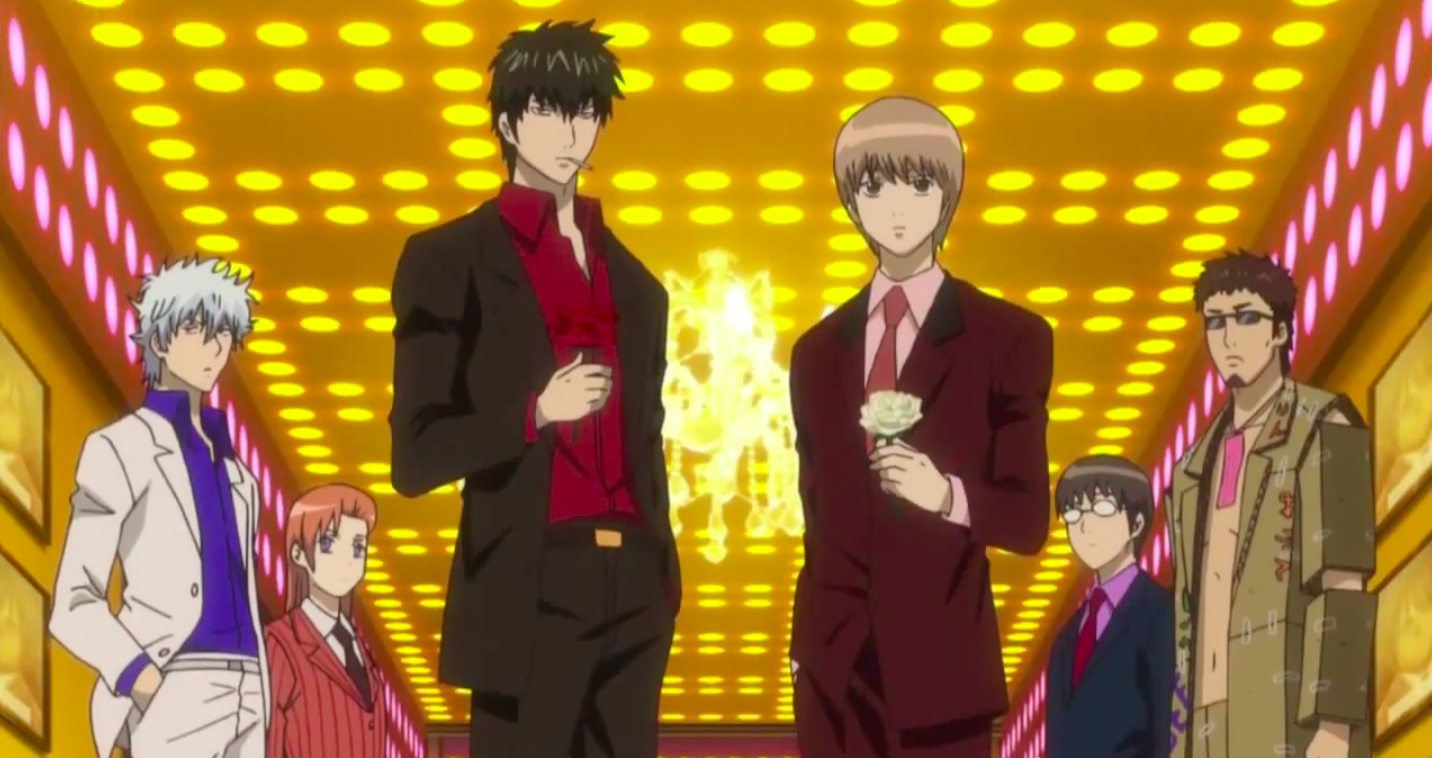 Unlike times past,  attending host clubs has become a socially acceptable and safer activity. Host clubs have even been a source for anime humor fodder, such as in Ouran High Host Club, a hilarious series filled with cuteness, crossdressing, and hilarity. 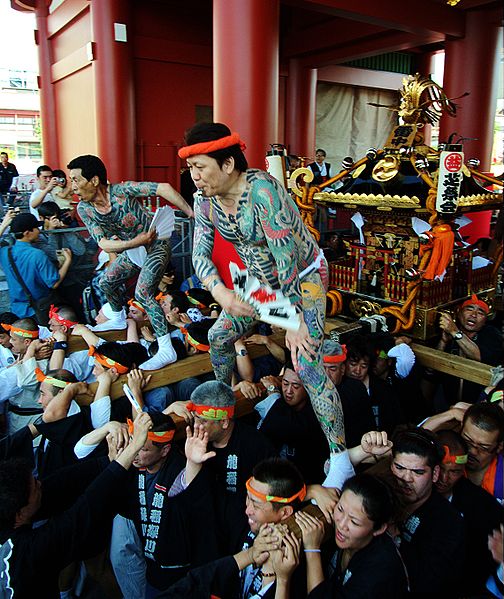 Now, though, police frequently perform random checks, and gangsters have been mostly replaced by normal (albeit gorgeous) men.

Thanks to this, it has also become easier for business women to enter a host club and relax with her picturesque boy, as long as she’s got the cash. Her money can garner her more and more attention from her hosts who are ranked on boards outside the clubs depending on how much money they bring in. Supporting a high-ranking host and sustaining his attention is now considered a status symbol in the new, safer host environment. And there are plenty of host bars to frequent if throwing money at a cute young man is what gets your rocks off.

For example, here are just a few: 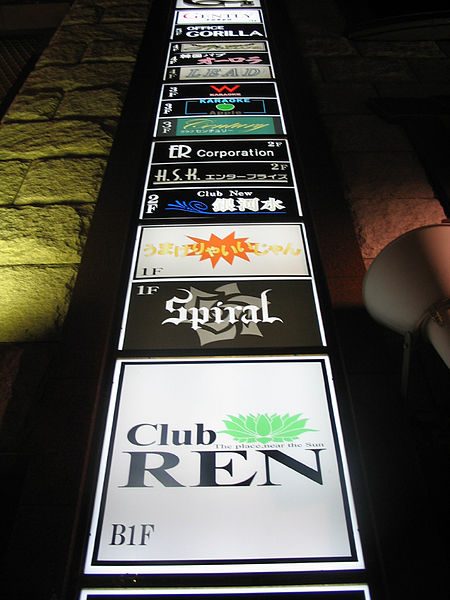 It’s not all champagne waterfalls and shopping sprees.

While the dark side has lessened, it is certainly not gone. Most hosts consume exorbitant amounts of alcohol nearly every night which can lead to major digestive issues including bleeding ulcers.

Common practices in host clubs demand this sort of behavior. For example, the champagne call is a tradition started in Shangrila that nets a lady full attention including champagne and dancing in exchange for her cash.

The massive amounts of alcohol hosts must consume and the strong requirement to remain sexy also has some hosts intentionally making themselves vomit throughout the night in order to retain some amount of sobriety as well as their sleek physiques.

But, when it comes to the prospect of love, if it means defeating loneliness (with the hottest piece of eye candy you’ve ever laid eyes on)… Or maybe it’s about never having to worry about rent.  No matter how you spin it, well, it’s obviously worth it to many, many people.

Host from the documentary The Great Happiness Space

Snaggle Tooth Cuties Paying Out the Wazoo in Japan