BREAKING: Attack On Titan Season 2 Will Be Released In July 2014 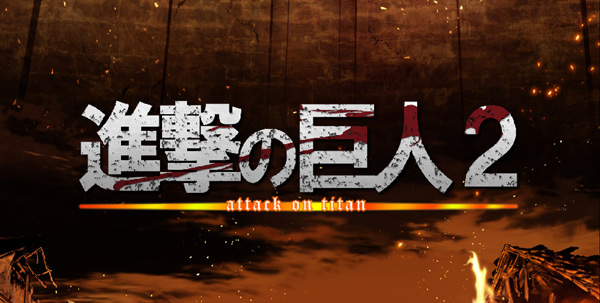 It has just been announced that the very awesome and epic anime, Attack On Titan (Shingeki No Kyojin) will be released this year July 2014! We are so excited (TO KILL MORE TITANS!!!)!

The man-eating anime series aired its first episode on April 6 2013 and ended its run on September 28 last year. There seemed to be no indication of any sequel other than that infuriating ending which had us all in suspense (for those who haven’t watched it yet, what are you doing with your otaku lives?!) but Wit Studio assured us in an interview that they were not going to let us down.

There was much speculation as to when the next season would be released. Online forums were flooded and rumours were ablaze. After so much anticipation (especially with that cliffhanger ending), it could almost be a crime to keep all of us waiting for too long.

After being such a big hit, it would be cruel to not continue the series, right?! The anime follows the manga closely; Eren Jaeger after witnessing a horrific scene when the Titans invaded human territory, he swore to avenge what he lost. After two years of training, he becomes a full-fledged soldier and battles alongside his comrades in a bitter war to save humanity. 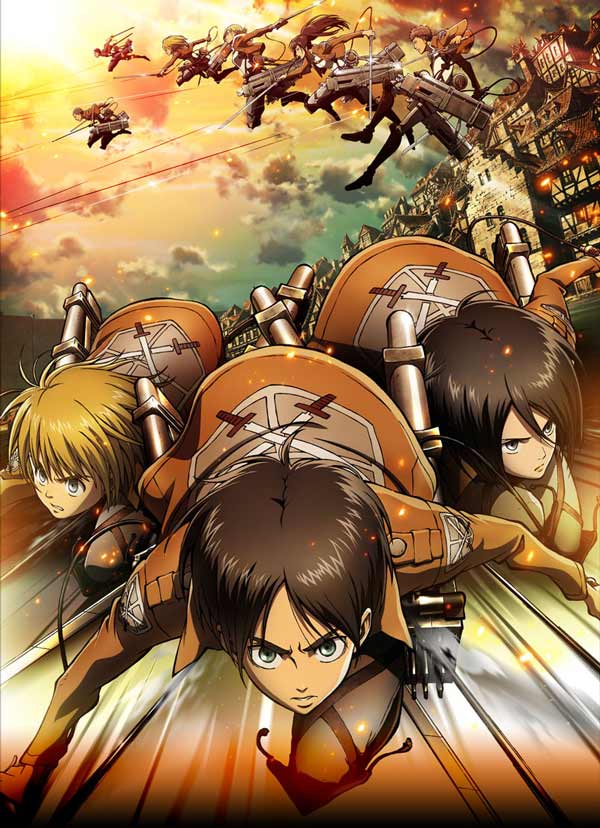 My thoughts? Since the series ended in September 2013, there was a sudden influx of otakus checking into rehab for being diagnosed with symptoms of being a hikikomori. The main reason being that they cannot handle the cliffhanger ending. Most of them were involuntarily checked in by their parents or friends because they have been re-watching the series over and over again, only coming out of their rooms or homes when they run out of snacks (not meals).

Some extreme cases of these Attack On Titan’s hikikomori do not shower for up to about a month, they have not had a proper meal for at least two weeks, and they seem to be in pain when they are out in sunlight. Some of them claim that they only ate potatoes and bread for the past few months.

Well, the wait is finally over! 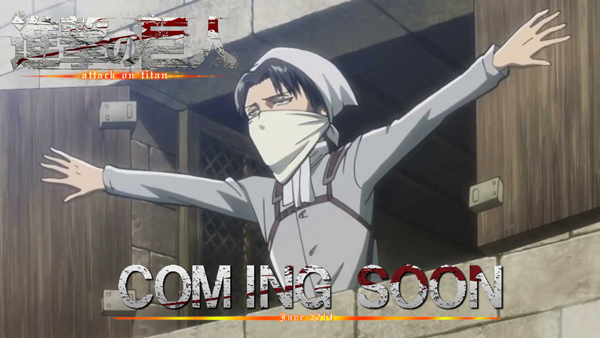