Avalancha is a serie of conventions on different countries as Venezuela, Mexico, Colombia and for the first time in Ecuador. The R.C acronym belong to our beloved friend Ricardo Concha from Guayaquil who died last year, he gave us VB2 convention on 2009.

This event took place in the Centro Civico Park, there were game tournaments, merchandise stands, and a paintball dome. People got amused by the presentation of anime covers by Niji. Star Wars Fan Club made a performance with some members from the dark side. Also Party Rock Anthem flashmob put the spice on the arena with the dance show announced by the organizers. 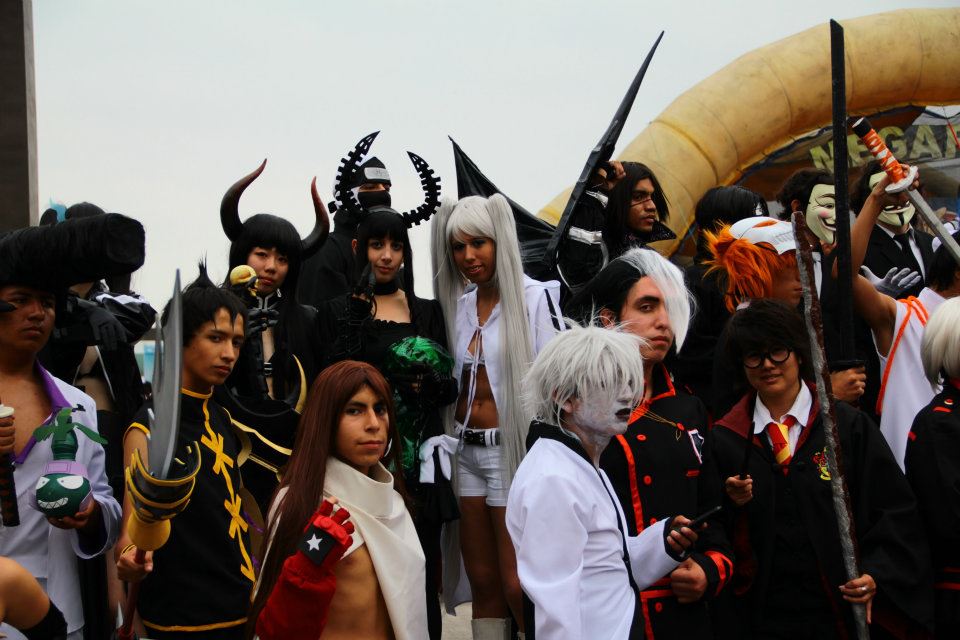 Read more about Avalancha RC Ecuador on the next page 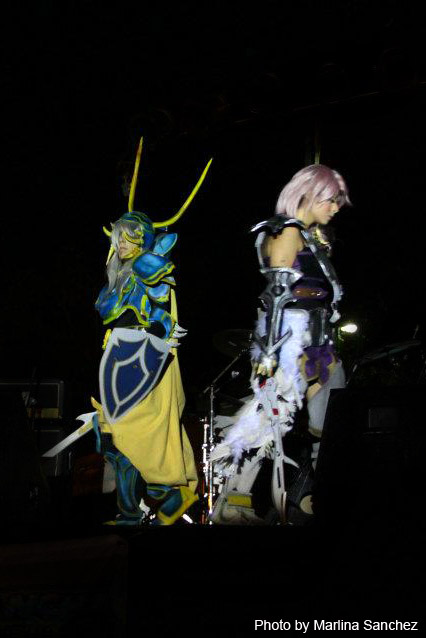