Cosplayers Around the World Feature : Aotenshi from The Netherlands 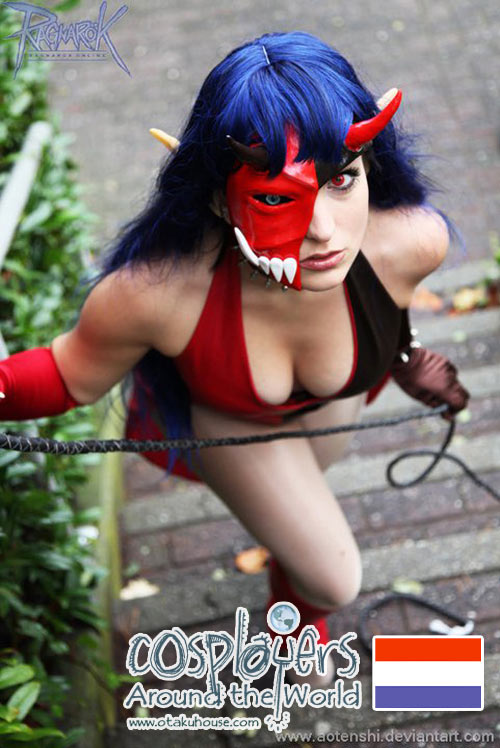 On this issue of Cosplayers Around the World, we bring you to The Netherlands (Holland) and into the world of Dutch cosplayer Aotenshi in the Otaku House Cosplay Idol 2011 contest.

“I’m a dreamy (and most of the time too busy for my own good) girl with a degree in Japanese language and culture (specialization religion in Japanese videogames), and currently studying (postgraduate) Persuasive Communication Sciences. I used to work as a freelance Japanese language teacher and currently work as an assistant at my university. Whenever I have some spare time and money I like to spend it on making costumes  (although it isn’t half as much as I would like to). ”

I started cosplaying at Animecon 2007 when my friends asked me to tag along with them. I really liked the friendly atmosphere there and was instantly in love with the concept of cosplaying. I always loved creating stuff (by drawing, painting and scultping), and suddenly I realized I could give life to my favourite characters. I have been a “gamer” since I was 4 years old (yeah I’m not kidding! It’s my mother’s fault, she played games like Xanadu on MSX2) and it giving me so much satisfaction to create costumes of characters I like.  Also, cosplaying is something I like to do with my best friends; it is a great opportunity to spend time together and share a hobby, have some fun and taking your mind of hectic daily life.

2. Which is your most difficult cosplay?

My most difficult cosplay….that is a hard question! I guess that would be Judith of Tales of Vesperia since her skirt, which seems pretty simple on first sight, actually is quite difficult …Blood sweat and tears I tell you to get the wholes on the sides exactly as they ‘re supposed to be! my most memorable cosplay is the first cosplay I ever did together with my friends, my Gypsy from Ragnarok Online. We all played this game and “became” our own character. We also did a skit, we had so much fun and even won second place^^. 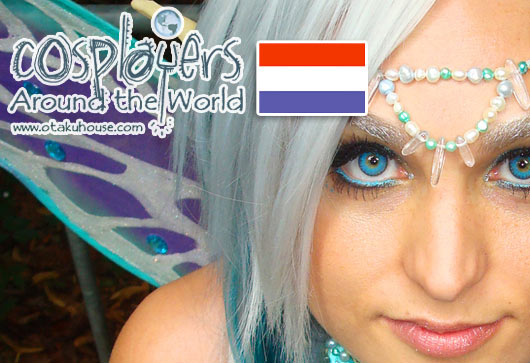 View more amazing photos from Aotenshi on the next page! 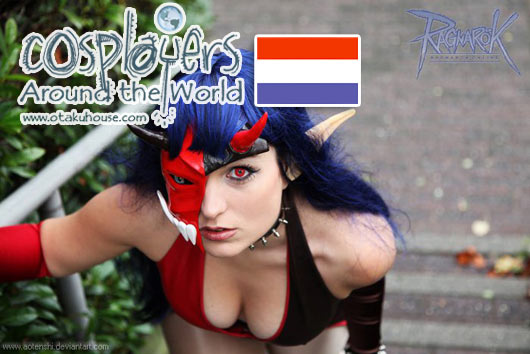