Crossplaying has become quite a trend lately. I mean, why confine yourself to only a few characters which you can easily pull off and you cosplay them most of the time? Go the distance and challenge yourselves! So crossplay! Here are some really awesome Naruto crossplay done by female cosplayers which will give you a whole new sense of perspective. 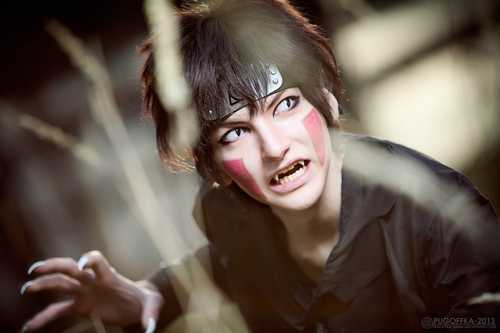 This is a great portrayal of Kiba! She’s got the whole package: the teeth, the eyes, the nails. All she’s missing is Akamaru – and that is the easy part of her crossplay. Arf arf! 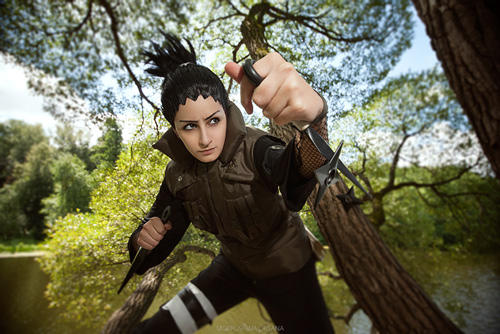 What a cool crossplay of Shikamaru! Her pose and her expression is a perfect display of Shikamaru’s firmness and resilience in the anime. The angle of the photo adds more depth to her character, making her crossplay very realistic, especially with the hair. 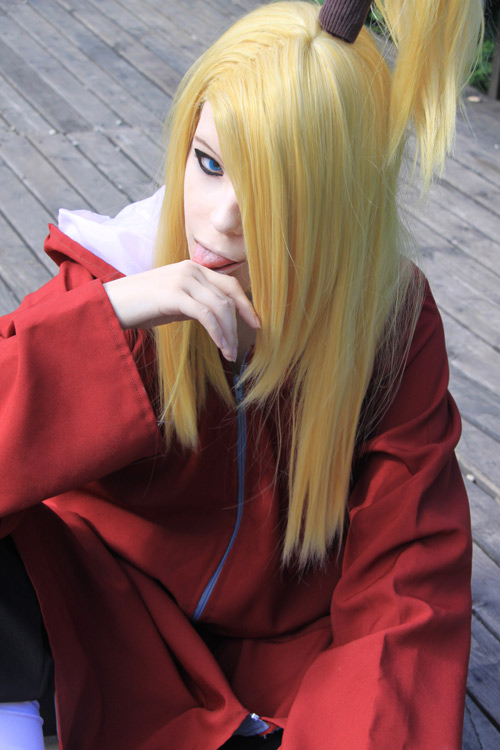 She is probably a Deidara-incarnate. Her pose, her gaze, with that subtle stuck-out tongue, is what Deidara would probably do if he were to be in a photoshoot. Gei-jutsu! 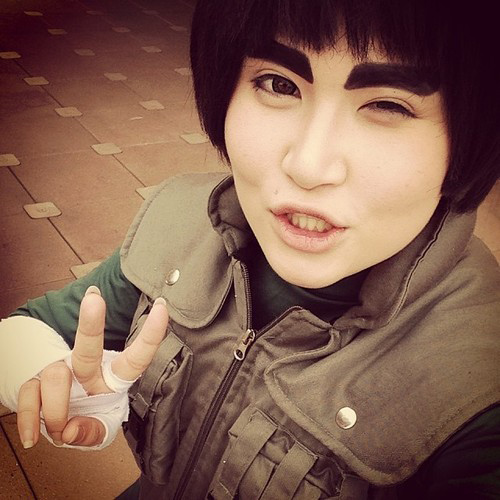 This is so cute! It’s a selca of Rock Lee which I think, if Rock Lee was a girl or if he had a younger sister, she would probably take it like this. The eyebrows and hair deserve an award. Each.

Wow. Her makeup is plain awesome! I got mesmerized by her gaze because I really like the eye makeup. Her fair skin is an advantage for a character like Neji, and the serious expression and pose are very typical of the arrogant genin level Neji. Great crossplay! 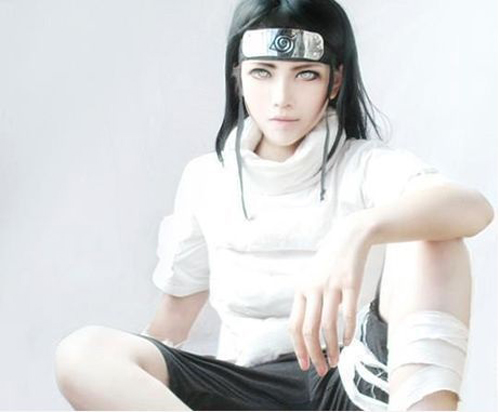 Another version of genin Neji. Again, the eye makeup is so well done! I like the way she is posed and that slight smirk on her face really brings out the arrogance of Neji which makes this portrait memorable for me. 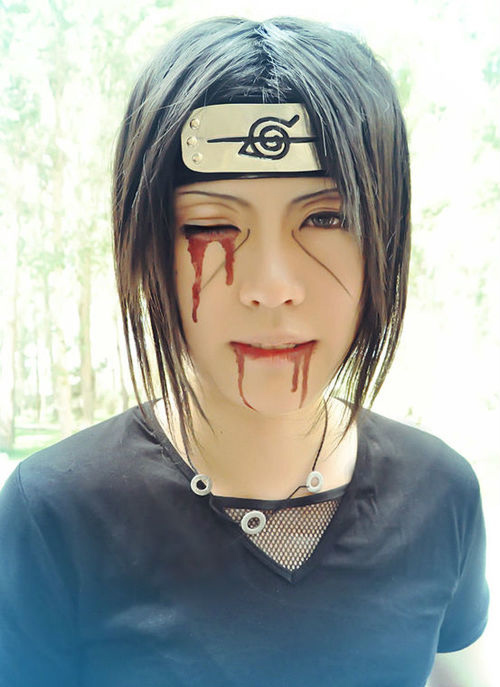 Akatsuki’s Uchiha Itachi is being brought to life by her! Her makeup is so well done! From the details of his eyelids to the lines on his face, she completely replicated the beat-up look Itachi had after overusing his Mangekyou Sharigan. What wins in this photo is her expression that portrayed the coolness Itachi exuded. 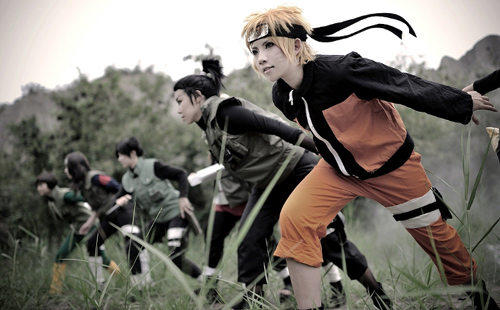