Cosplayers Around the World Feature : Martens Kimi from Belgium

The costume I had the most difficulties with has to be my Haseo cosplay. All of the material I worked with was new to me. The first version of him was supposed to be finished before FACTS 2010, but I only finished him 100% about 6 months later. It was the first time I actually worked with armor and it was a lot harder then I thought it would be. This cosplay is also the one with the biggest weapon I made so far. The sword was about 210cm. I was lucky to have help from my friends, else would never have been finished on time. 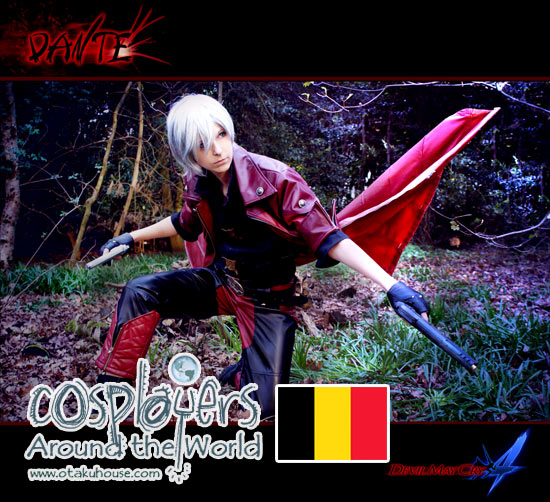 The next cosplay I’m working on is Takuto’s Ginga Bishounen from Star Driver, although it’s almost finished now. Only need the bootcovers. After that I’ll start on my second Haseo cosplay. His 3th form, the Terror of Death. Even though I had loads of trouble with my last Haseo, I love the character way to much to stop now 😉

I do make my costumes myself, although I also buy some if I don’t find the time to make new costumes. I don’t mind though. But what I found out about making your own costumes is that you’re always way more proud and happy to wear it when you make it then when you buy it. It’s just that you can buy anything with the right amount of money. But the feeling that you get from making and actually finishing a costume is amazing.

Be original. Of course you have to cosplay what you want, but if it’s a character that’s been done a million times before, at least do your extra best on it. Wear wigs, unless you have the perfect haircut, and make up helps a lot too. If you want to start making costumes, don’t give up after the first try. The start is never easy, but if you continue you can eventually make your dream costumes!

“Most of the cosplayers here know my under the cosplayname ShamanRenji. I’m a crossplayer all the way, meaning I only cosplay as boys. It’s mosty because I can pull it off and the characters are, to me, more interesting then girls.”
*Tsukuyo’s note : Martens Kimi’s crossplaying is so well done that I thought I was profiling a boy until I read this clarification. 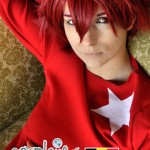 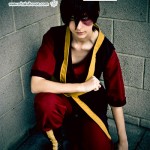 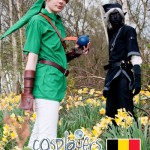 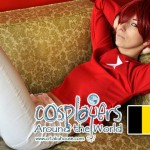 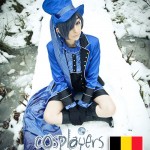 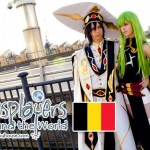 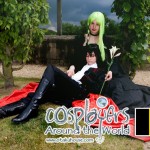 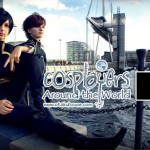 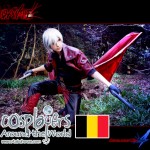 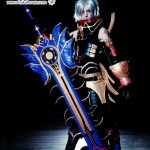 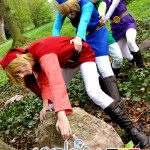