Japan is famous for its funny and weird commercials, but it seems like this Ramen advertisement by Nissin Foods might just walked away with the best Japanese commercial for 2016! We’re not kidding!!

Nissin Foods is celebrating its 58th anniversary Chikin Ramen which is known as the original instant ramen. In lieu of the celebration, they released a commercial titled, 侍ドローン猫アイドル神業ピタゴラ閲覧注意爆速すぎる女子高生 which literally translated to SamuraiDroneCatIdolSuperhumanRubeGoldbergViewerWarning TooExplosiveHighSchoolGirl!

Even the title for the video is bizzare! In this advertisement, there are a total of 20 Japanese tropes or also known as “Buzz Points”! See and find them if you can!

Well, the video was clearly over-the-top! We have the signature Japanese school girl, to the latest drone technology, to the slow motion effect, to the intense parkour and the list goes on! Did you also catch the famous Oogui Youtuber Kinoshita Yuka in Osomatsu-san’s reference as well? Sheeeh!~ To catch all the buzz points, don’t forget to turn on the “Japanese captions” on YouTube! 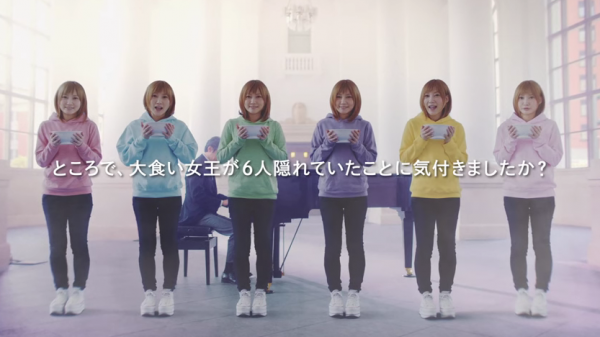 Despite the craziness of this commercial, Nissin Foods conveyed a message to everyone that despite the trends keep coming and going, instant ramen remains forever in our hearts. 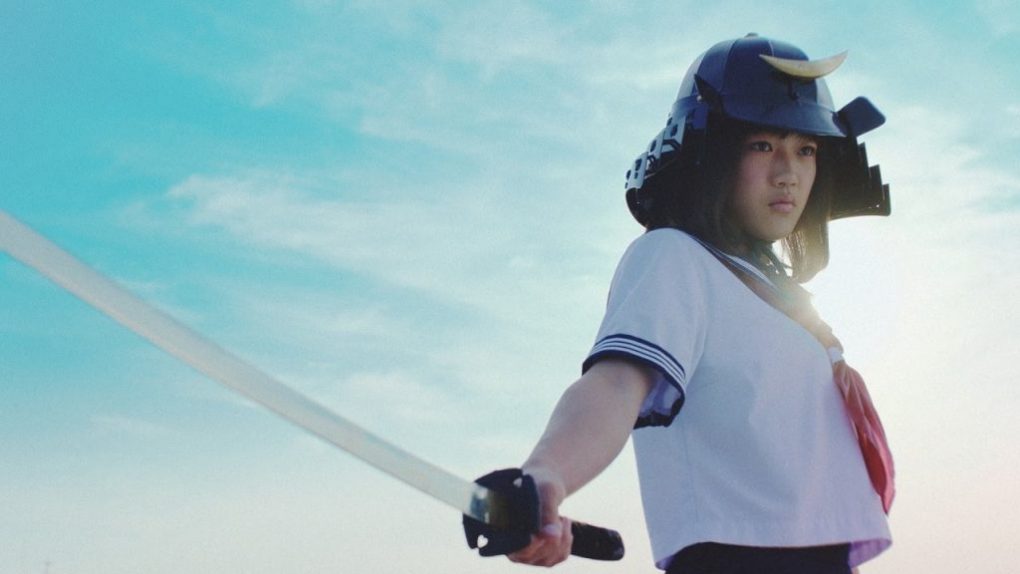