Our Pets can sense Pokémon in Real Life!

Most of pet owners believed that their pets have the sixth sense to predict the weather, sense supernatural and many more. Well, things are getting pretty serious in Japan. Apparently, there’s a tale going around about their pets able to see Pokémon! We’re not kidding! In fact, “evidences” have surfaced on the net! Like the quote says, “To see is to believe”, read on to find out more about this strange phenomenon.

Pokémon GO was officially released in Japan last Friday however, not only trainers are excited about this news – apparently their pets are as well. Pictures of pets looking at the direction of onscreen Pokémon are making netizens wondering if they have the sixth sense to sense Pokémon!

Thanks to the Pokémon Go Trainers in Japan who shared some evidences in their social media, we can truly judge and see with our very own eyes! In the end, is it really a coincidence or do these pets really have a sixth sense to see Pokémon? Find out for yourselves below!

My, my! If this strange occurrence is really true, no doubt that our pets will be a useful guide to capture Pokémon in the game. Maybe they could sense rare ones like Mewtwo as well! That would be a good catch! 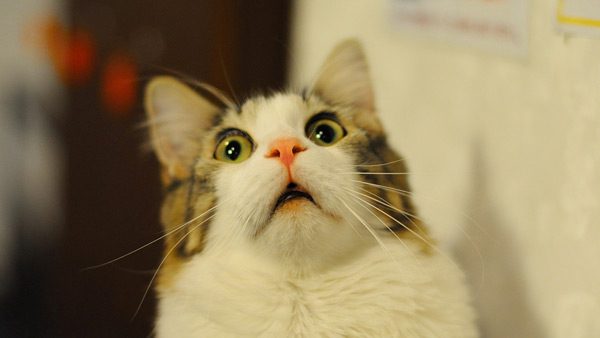 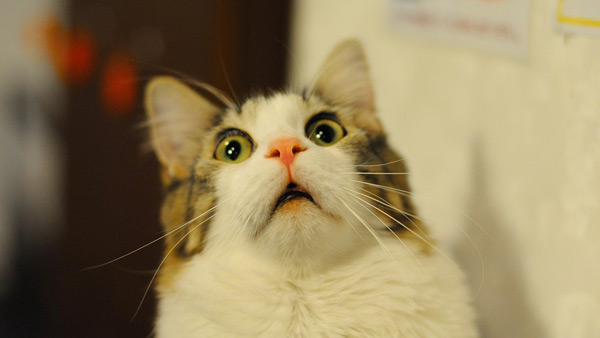