11 Anime Robots That Could Become A Reality Soon 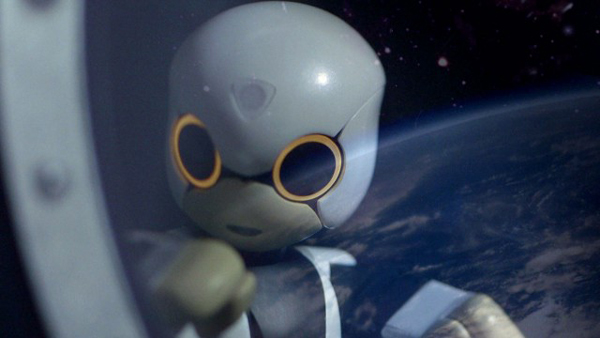 Japan is really outdoing everyone else and they are undeniably good at it! The Research Center for Advanced Science and Technology at the University of Tokyo together with Dentsu, and Toyota, started the “Kibo Robot Project” and sent a 13-inches tall robot in summer this year to space! This little robot is called, Kirobo. It is a mix of the Japanese word 希望 (kibou) which means “hope” and “robo” from the word robot.

Kirobo was developed to communicate with humans. According to the Kibo Robot Project website, the little robot astronaut can recognise voices and faces, and is able to process information and speech! So instead of asking questions and getting only pre-programmed answers, Kirobo can actually have a conversation! This is way cooler than those commercial talking Elmos you see at departmental stores.

According to Space.com, Kirobo arrived at the orbiting lab on August 9th this year and uttered its first words to Commander Koichi Wakata, on August 21st!

When he was first powered on, this adorable robot astronaut gave the famous Neil Armstrong’s “one small step for man” quote a small twist saying, “…a robot took one small step toward a brighter future for all.” Isn’t that meaningful?

Now that technology has come so far, let’s narrow this down to how it could be applicable to individuals. Namely, to us otakus (and okay, fine, to the rest of the world). If this technology was to be used, mecha mascots like Haro from Gundam SEED and Fyu-Neru from Guilty Crown could become a reality! Let’s take a look at some 10 of these mecha mascots! 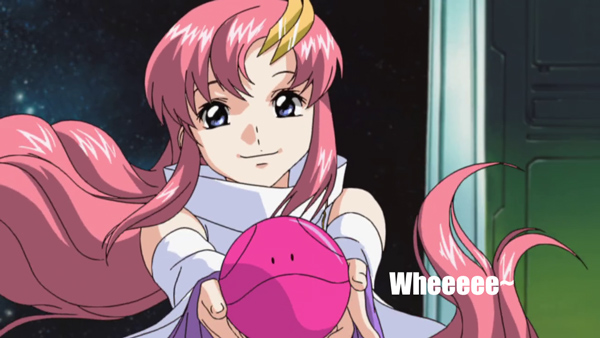 This cute spherical robot in the anime does not seem to be as bright as Kirobo but it makes up for it by being more like a pet than a humanoid! It occasionally quips in a “HARO!” and can float around in a place with little gravity. However, with this new technology, Haro would probably be a very popular mecha mascot among kids and girls since it allows it to have conversations! Add in a “Keep Secrets” function and I promise this will sell like pancakes. 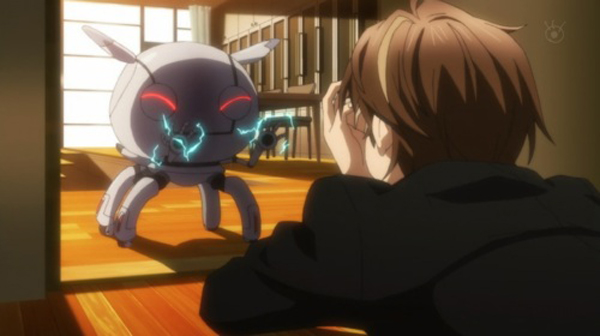 Fyu-Neru is almost like Haro, but it can’t talk. Its variety of facial expressions and cute actions makes it a helpful personal robot companion. It could be one of those robot friends for school children where they would bring the children to school and carry their bags for them so their young backs would not have to bear all that weight and hurt themselves. Or they could be a delivery mecha mascot! Helping school kids deliver their forgotten lunch to school, or even be pizza deliverers! They’ll threaten to zap you if you don’t pay. 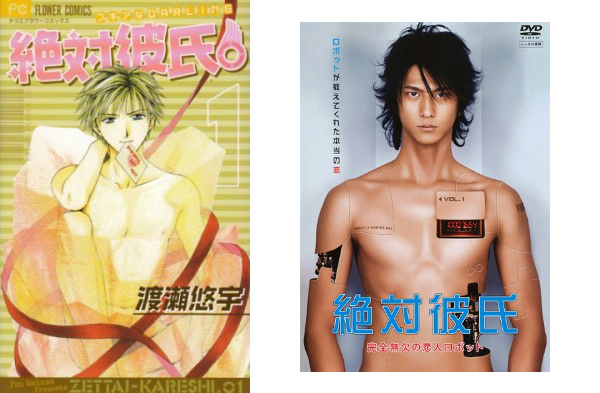 I mean, all girls just want their boyfriends to be the perfect Prince Charming of their dreams, right? This is a really old manga which had been turned into a live-action series in Japan and also in Taiwan. Imagine going online and doing a survey about the type of boyfriend you would like then the next day you receive your custom-made boyfriend in the mail! With that new technology, Night could actually become real and be an actual perfect boyfriend. Yes, perfect boyfriend with that perfect hair, perfect eyes, perfect arms, perfect body, and a perfect relationship no human boyfriend can ever provide.

4. Tachikoma from Ghost in the Shell 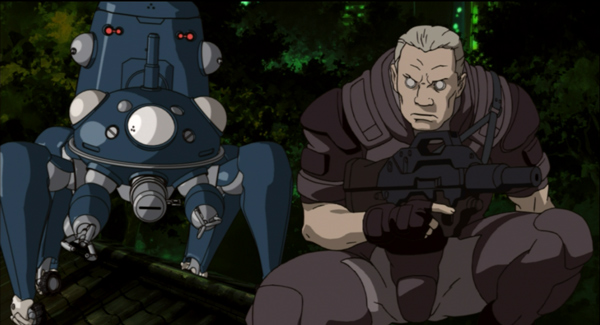 This interesting character with superior AI and individual characteristics will be helpful in future. Though in the anime they are handy helpers for Section 9, they could in future help in hospitals and intricate and complex surgeries. They are very comical after their synchronization every night. In any case, Tachikomas have a tough spirit, a soul, and a very chatty personality. Bet that episode where they sacrificed themselves made everyone cry, right!? Better than any kind of imaginary friend. 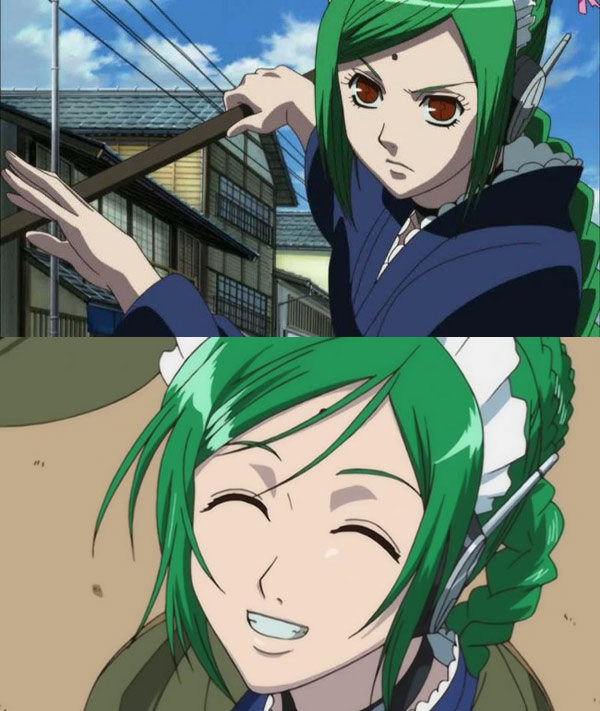 She is a fierce and loyal android maid, protects people who are important to her and makes some friggin’ delicious food! Now this is just the kind of robot everyone wants! Don’t worry your little head about what to have for tea because Tama-chan will make you her signature anpan! With this new technology, she will probably be the first kind of anime robots to become real. I mean, who can deny the privilege of food being served to you and the exemption of doing household chores?!