DECO*27 (pronounced “DecoNiNa”) has recently announced that his 5th Album “GHOST” will be released on September 28. This Album will feature his latest track “Ghost Rule” sang by Vocaloid queen Hatsune Miku. DECO*27’s latest offering is coming strong with a re-energizing fast tempo track, heavy on the guitars, and with catchy synths and vocals.

Turn up the volume and click here to listen!

This is DECO*27’s first album in two years and half, also including hits as “LIAR DANCE” and “Find The Light” which was featured on a very popular game app “Quiz RPG: World of Mystic Wiz”. DECO*27´s Official Website also shared the full album track list:

09. Find The Light (A collaboration with Hatsune Miku which was featured in the hit game “The World of Mystic Wiz”)

“MIKU in the GHOST” Analog Live Drawing by Oguchi

Hatsune Miku’s playful voice, and DECO*27 top-notch smashing sound is a combination that can’t be missed! 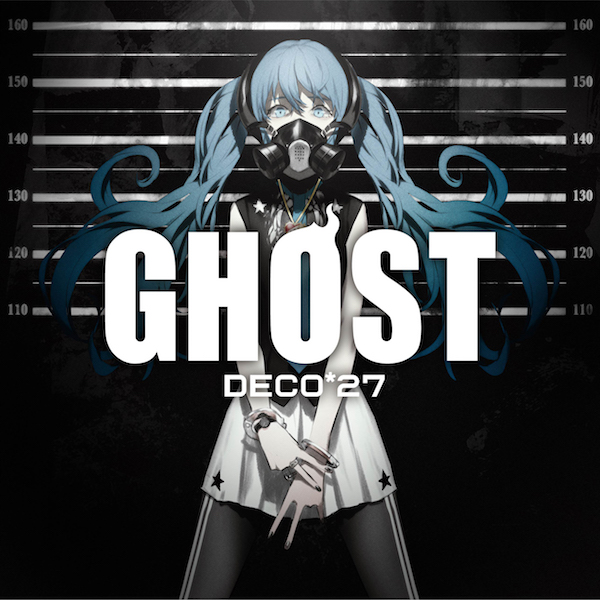