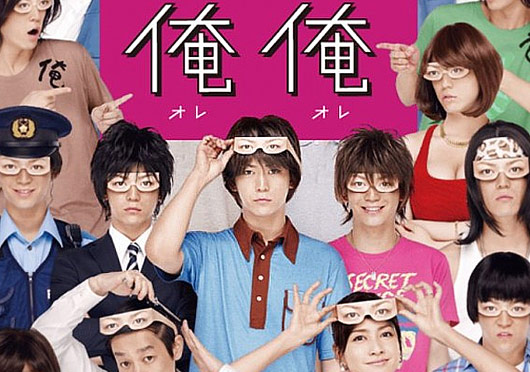 Because Kamenashi Kazuya does a Kage Bunshin (Naruto reference) just for you and you can see him (lots of him) up close in the movie screens starting 24 Oct. And if you count carefully, you’ll find 33 Kamenashi Kazuya. In case that didn’t register, I repeat: 33x KAMENASHI KAZUYA!! (dies) A couple of them are even in female forms and full cleavage glory (think sexy no jutsu)!

*Otaku House is giving away FREE movie posters and movie tickets to ‘Ore Ore’ (It’s Me! It’s Me!). Join our Facebook page at facebook.com/otakuhouse for updates on how to win!

Read on for trailer and movie review.

Based on the 2010 award winning novel of Tomoyuki Hoshino, this surrealistic tale revolves around electronics salesman and failed photographer, Hitoshi Nagano (played by Jpop idol Kamenashi Kazuya), who wakes up to a Kafka-ish nightmare where the woman whom he scammed out of ¥900,000 posing as her son, Daiki, using the cellphone he inadvertently steals from the latter, actually became his mother. As it turns out, he is now Daiki and Daiki is he, or so the audience thought until Nao (all three played by the talented Kamenashi) comes onto the scene. 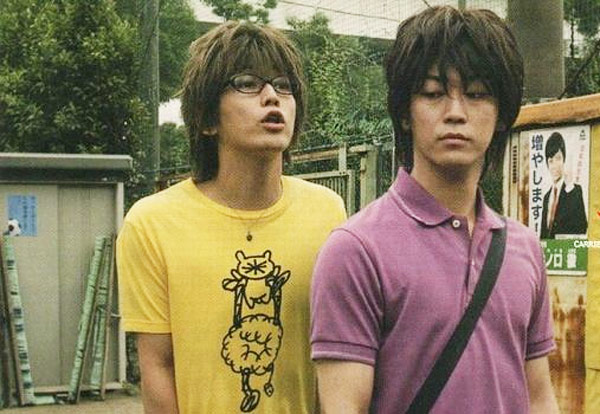 The situation quickly escalates as “copies” of our protagonist proliferates out of control each detracting more and more from the original.

Into this confusion, the director managed to introduce some day-to-day perspectives of the life of our Hitoshi at the electronics store, with the comical interactions with his colleagues, and clashes with the store manager, Tajima (Ryo Kase). It is also here that our hero meets his love interest in the form of a mysterious customer, Kimizuka Sayaka (played by the beautiful Uchida Yuki), and some semblance of suggestive romance is maintained throughout the story.

Needless to say, true to its genre, this film is filled with quirky, pseudo-insane characters (that is to say, all of them, including the man on the street), which in this case, works due to the bizarre circumstances. 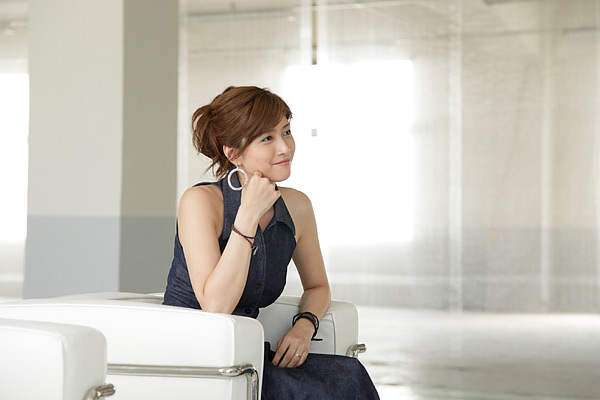 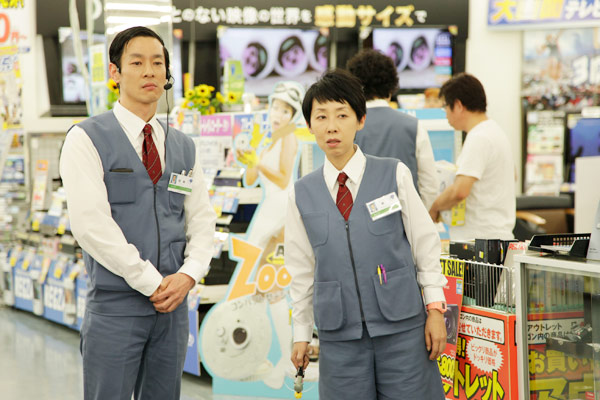 But this cuts both ways, in case viewers start to get analytical and ask questions; like how did things get the way they are? One may not get answers, but hints and micro-plot lines, which may or may not be connected, are peppered generously throughout the show.

Continues on page 2 (Photo of ‘female Kazuya’ on next page!)