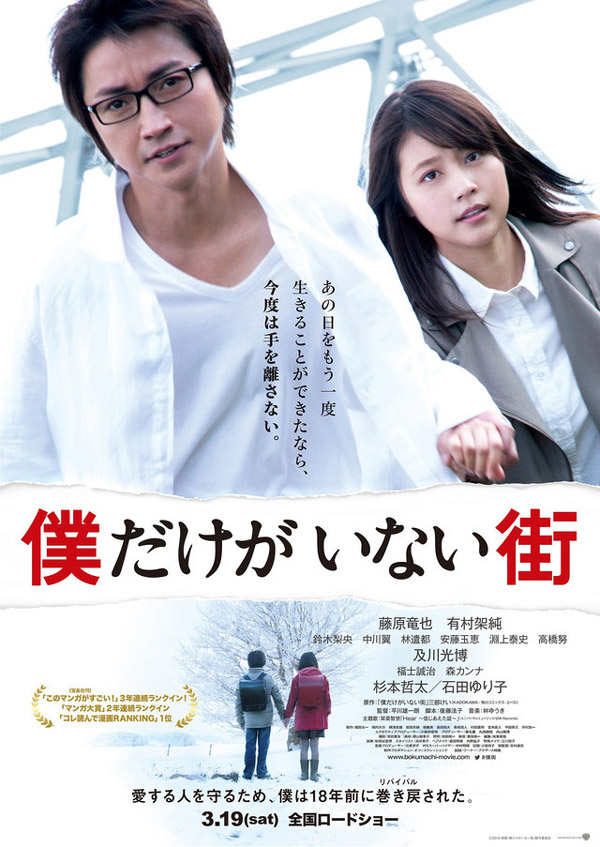 Brace yourself as another Revival is happening soon! Boku Dake ga Inai Machi or also known as ERASED returns on a bigger screen as a live-action movie! However, did the long-awaited adaptation live up to its predecessor like the bestselling award-winning manga and anime did?

A slight warning for this review as it may contain spoilers! 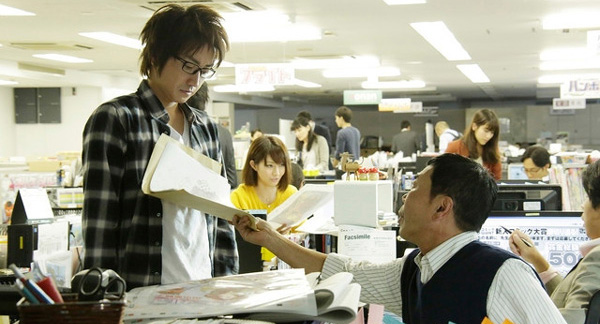 Based on the manga series “Boku Dake ga Inai Machi” by Kei Sanbe, Satoru Fujinuma (played by Tatsuya Fujiwara) is a struggling manga artist and part-time pizza delivery man who has an ability called Revival to prevent catastrophes by going back in time. When something’s amiss in his mother’s murder and the police believes Satoru as the prime suspect, he experiences Revival again and was brought back to his childhood – to make things right and uncover what truly happened 18 years ago.

ERASED has successfully caught the attention of the public and was one of the highly anticipated anime during its premiere in Winter 2016. Despite the unsatisfactory anime conclusion (as said by fans), the series definitely delivered with its dramatic storyline and likeable characters. 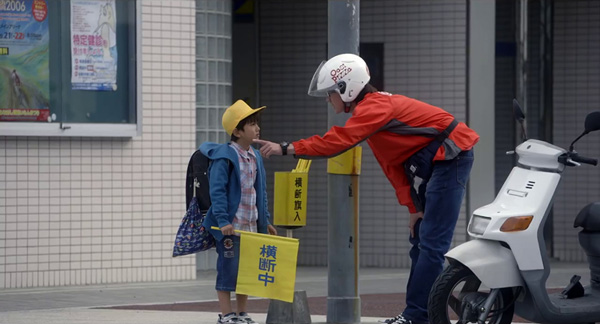 Already at the start of the movie, we’ve seen our main lead, Satoru in action and using his Revival ability. The movie truly makes a grand entrance just like the anime did! Simply in just two hours, the movie did a good job of incorporating the plotline from its original source. Not only that, the casts also gave us an excellent emotional ride performances from the joyful to the gloomy scenes. Extra props to the actors’ wardrobe and the shooting location of the film which brought the dark and cold atmosphere of ERASED to reality! The movie definitely exceeded expectations – until that unexpected Revival occurred! 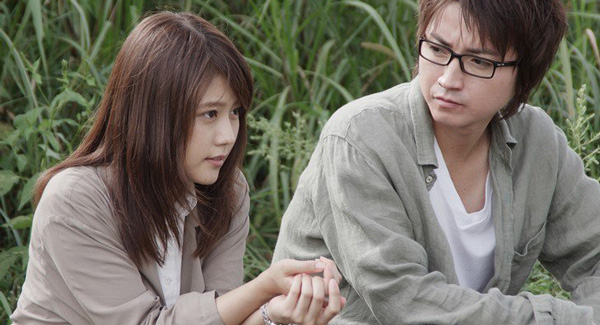 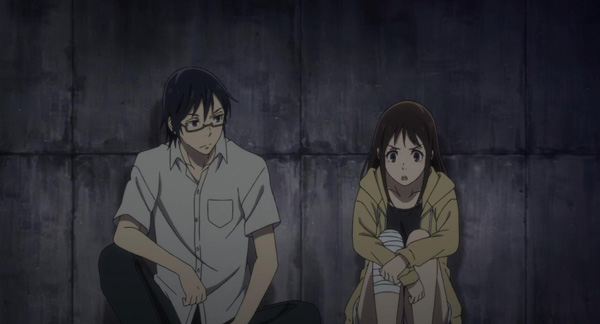 Just like any typical anime turned live-action movie adaptation, do not expect an accurate adaptation of the original source. While the movie did an exceptional work of bringing the source to life, there’s an unexpected Revival occurred in the movie which diverted itself from its anime and manga predecessor. One should seen this coming since the manga and anime had different sequences of events leading to the finale as well. However, the anime ending stayed true to its manga’s essence – unlike the movie. 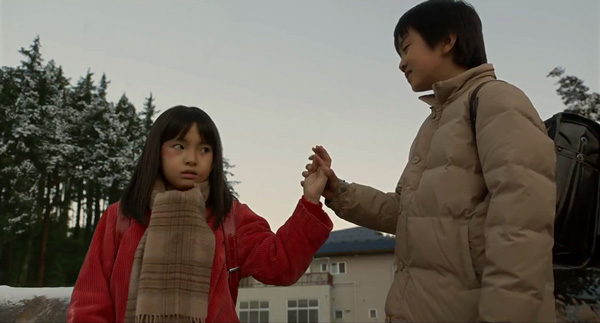 Tatsuya Fujiwara who took the role of Satoru manage to bring out his character’s inner confliction to life which made the audiences sympathize with him. Kasumi Arimura took the role of Airi perfectly and portrayed Airi’s positive vibes very well. These two casts definitely brought the interaction between Satoru and Airi in the movie more deeper than its predecessor!

Also, it’s not easy for child actors to mentally act older, however Tsubasa Nakagawa who took the role of young Satoru did an amazing job of acting just like his adult counterpart! His acting truly felt like someone older is in a small child body – through his actions and expression. Not only that, Rio Suzuki who took the role of young Hinazuki did a brilliant job of connecting the audiences with her emotional acting! 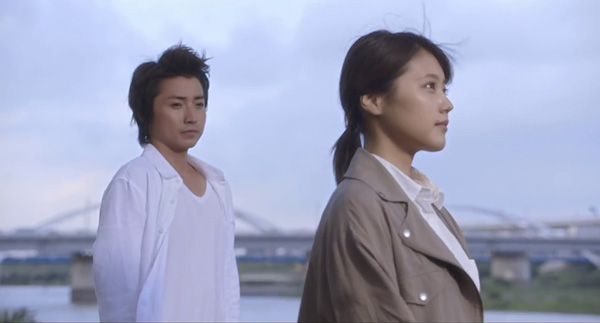 Like its predecessor, this movie proves that Boku Dake ga Inai Machi is definitely not a series to take lightly and will bring audiences into Satoru’s world immediately! If mysteries and thrillers is up your alley, then this movie is a must watch for you! From topics like friendship to family being explored, you will feel a sense of warmth watching this movie!

For fans of the anime or manga, the movie definitely brought the original source to life however, don’t expect a textbook adaptation! In short, you’re definitely in for a huge surprise! That’s all for this movie review. たっけ！(Shitakke is translated as see you in Hokkaido dialect) 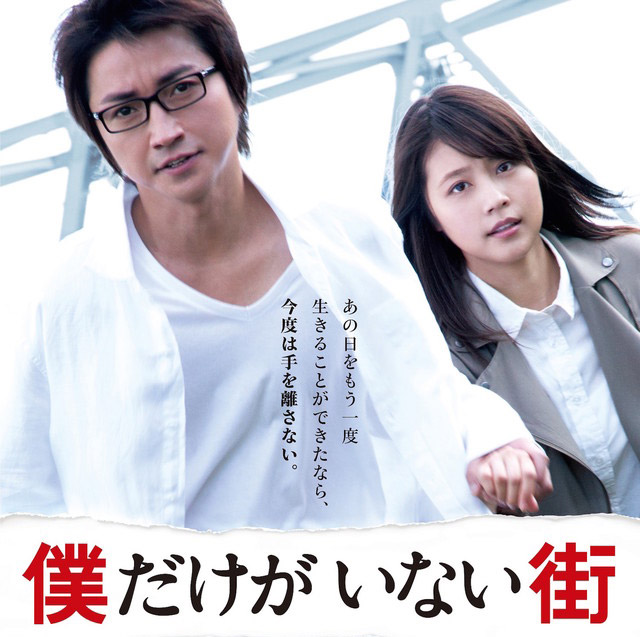