The otakus of Arizona started the new year right with Arizona’s newest anime convention – Taiyou Con! Taiyou Con took place January 7-9, 2011 in Mesa, Arizona and Otaku House is one of the sponsors of the event!

Taiyou Con 2011’s programming included a K-On! cosplay cafe, followed by a concert by the ladies of HTT! 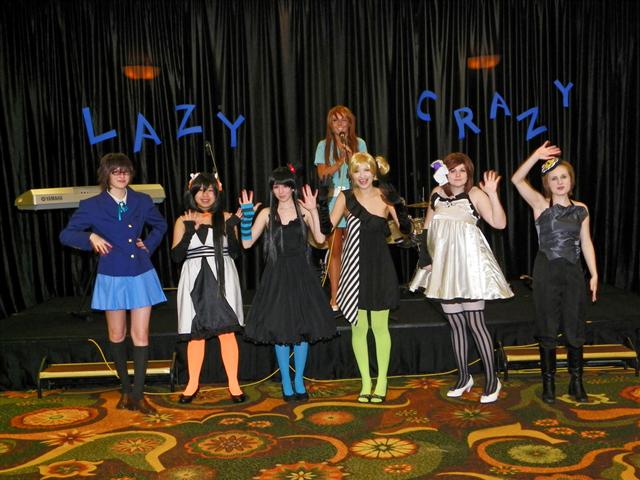 Attendees also enjoyed the J-Fashion Show, which featured models displaying the latest in Japanese fashion and original designs all their own. 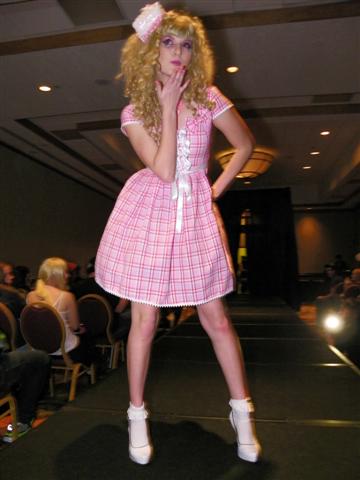 Troy Baker and Chris Cason spent hours autographing DVDs, posters, and other items for their fans. 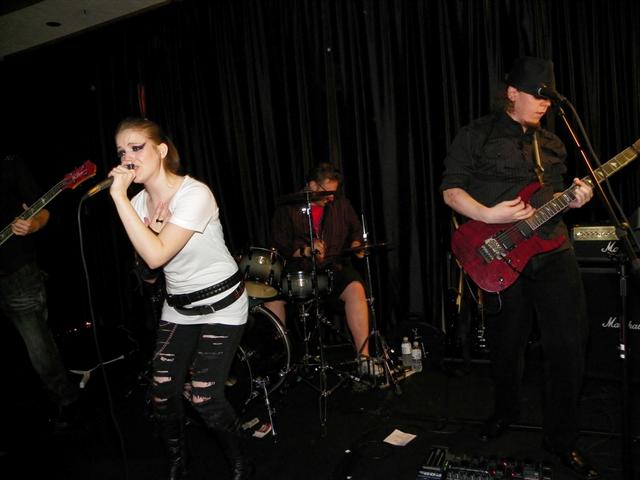 Taiyou Con also held a maid cafe, where attendees were treated to food, drink, and entertainment by the lovely ladies of Pinku Taiyou Cafe. 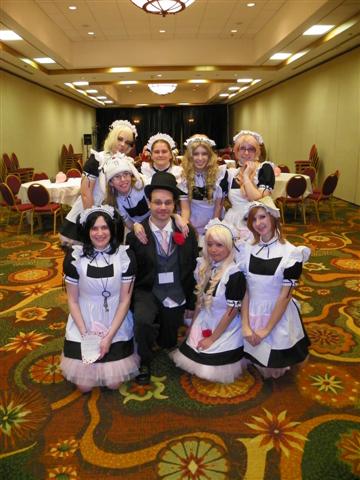 Taiyou Con’s attendees had a blast all weekend long, and they’re already begging for Taiyou Con to return in 2012! Be sure to take part in Taiyou Con 2012!