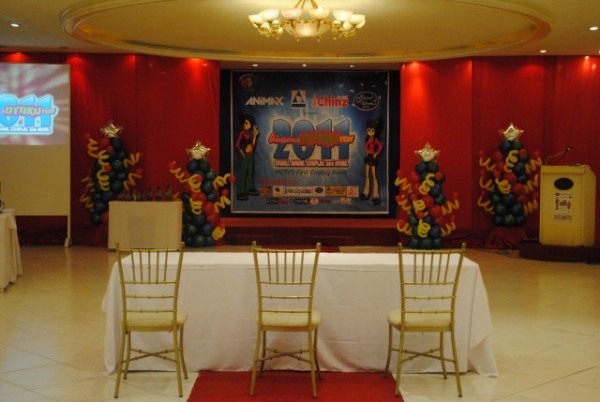 The event was held on the 11th of June, 2011 at the Astoria Hotel Celebrity Hall. The event started at 2PM. The hall was packed! Cosplayers and enthusiast were already taking photos of each other and showing off poses and smiles when we arrived. It made me feel that we arrived a litte late even though it was abour ten minutes before two o’clock.

The highlights of the first otaku event in Zamboanga were the JPOP Singing Contest and Cosplay Competition. A short festival, spanning for about 5 hours, the OTAKUFEST 2011 brought smiles to otakus and cosplayers as well. Not bad for a first here in Zamboanga.

The duel corner where duelists can play friendly games of Yu-Gi-Oh! 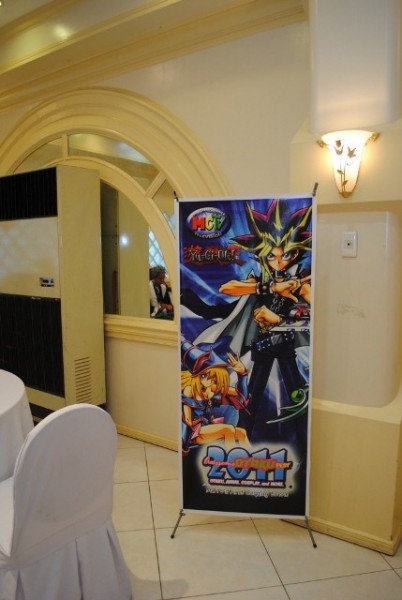 A wall where artists contributed their artworks. 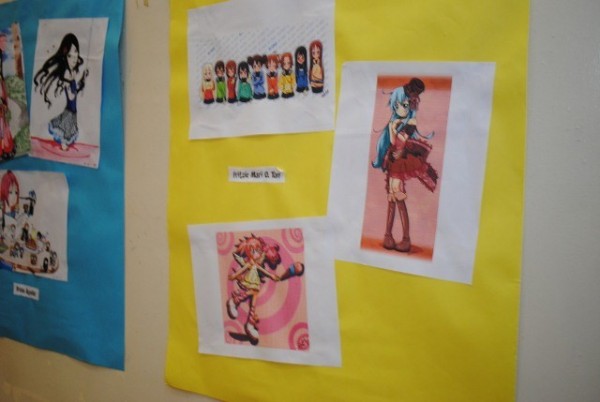 Anime-inspired cakes. The prizes of the winning cosplayers. Cash prizes will be given together with these. 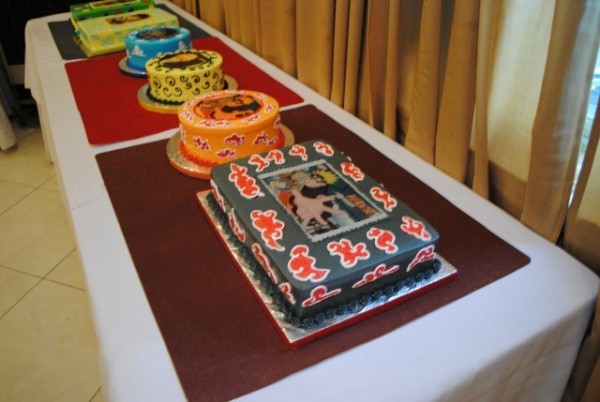 A photo booth was also available for those who want to take home a souvenir photo. 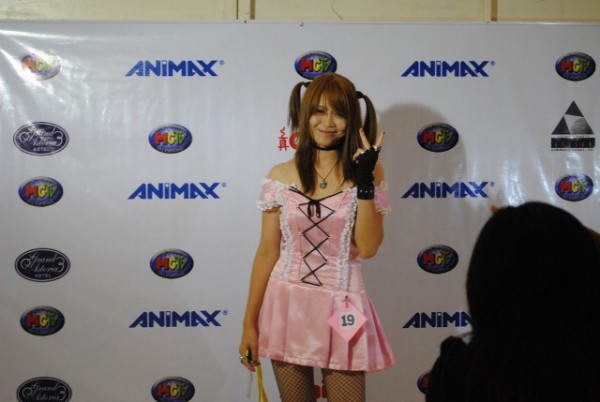 Some shots of the event by yours truly. Enjoy! 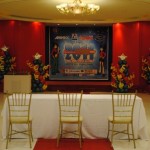 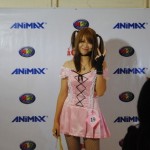 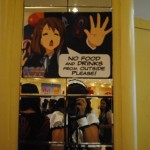 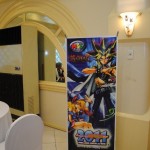 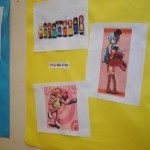 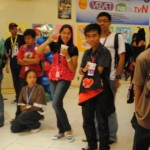 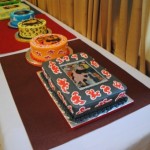 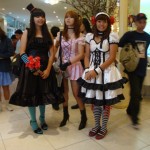 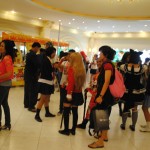 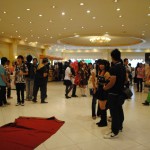 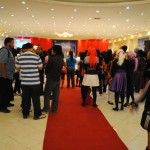 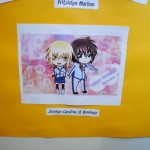 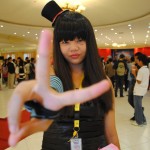 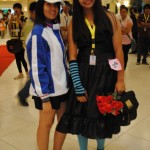 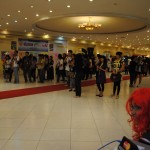 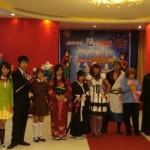 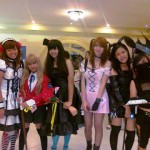 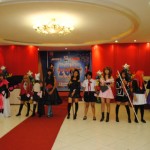 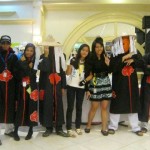 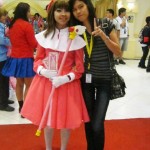 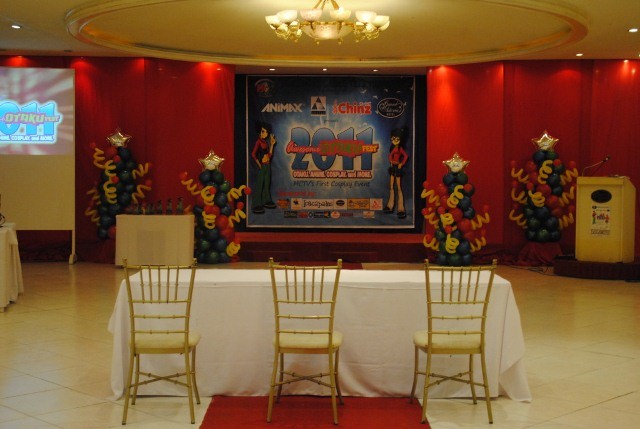