Cosplayers Around the World Feature : Bronte Mckinney from USA 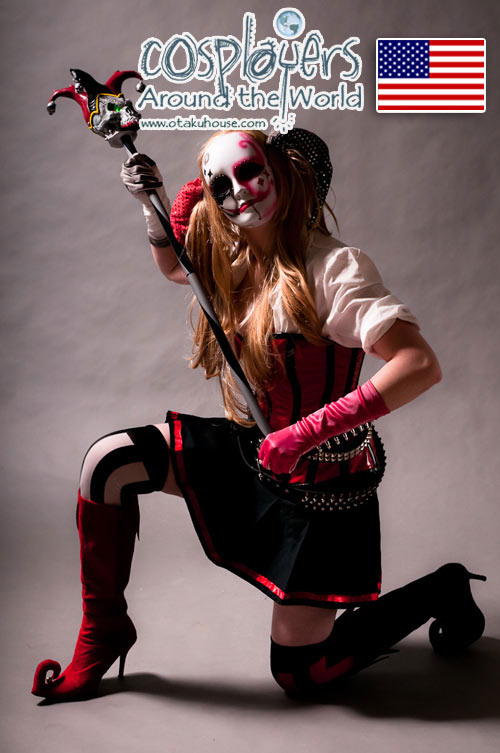 In this issue of Cosplayers Around the World, we go to Vancouver of USA, and explore the works of Cosplayer Bronte McKinney, who excels in cosplaying her original character designs.

Bronte is currently one of the leading contestants in the World’s largest Cosplay contest, the Otaku House Cosplay Idol 2011.

I got started in cosplay at the age of 13 and have been cosplaying for 7 years.

2. What inspired you to start cosplaying?

Well first it was my first convention and I saw photos of others dressed up and decided from there to start making costumes. My first costume was Ed from Cowboy Bebop and I also got my dad into cosplaying, making him a Scar from Fullmetal Alchemist cosplay.

The hardest cosplay I’ve ever made was Big Sister from Bioshock 2; it was a trial and error project. From it learning how to use fiberglass and alter real polio leg braces; but even with all the bumps and stops I learned a lot and it was a fun project that me and my dad made. But the most memorable cosplay experience was when I first stepped on stage at an anime convention to perform in there cosplay contest. It was so crazy but once I stepped on stage it was a whole new world; hearing the crowd yell and cheer just added to the experience. I went from being stage shy to being the character I was cosplaying, even though we didn’t win anything I just loved being on stage and having fun. 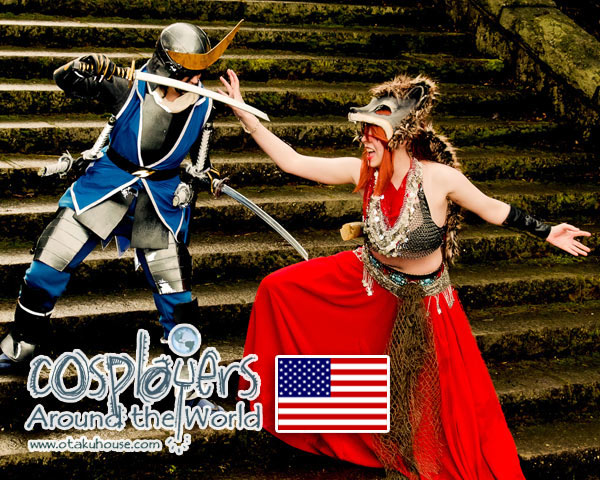 Well my biggest is Kerrigan from Starcraft 2, and then I’m also making Darth Talon from Star Wars, Xev from LEXX, Motoko from Ghost in the Shell, and maybe a comic book character.

Making Kerrigan has been the one of my memorable projects I’ve worked on, because I’m getting to combine two of my favorite things; Special Effects make-up and Cosplaying. I’m getting to learn things and do stuff like they do in the film industry; from sculpting, mold making, making prosthetics, working with liquid latex and silicone. Even though a lot of it can be tiring, it’s been an awarding project and hope by the end it everyone can see the work I’ve put into it and it comes out looking like her.

No matter what people tell you, do what you love NO MATTER WHAT. I know it can be hard when people start trash talking you or your costume. But remember this; you wore/ made the costume because you love the character /show and that’s all that matters, cosplaying is about having fun and sharing your nerdy self with the world and others just like you. 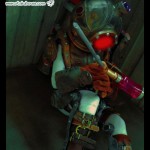 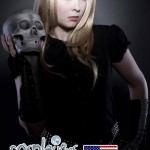 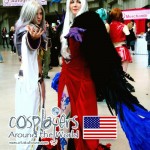 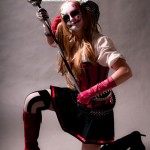 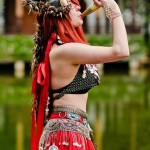 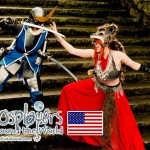 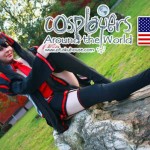 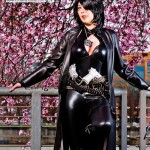 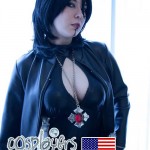 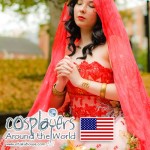