What if Tyrion Lannister was a Samurai? 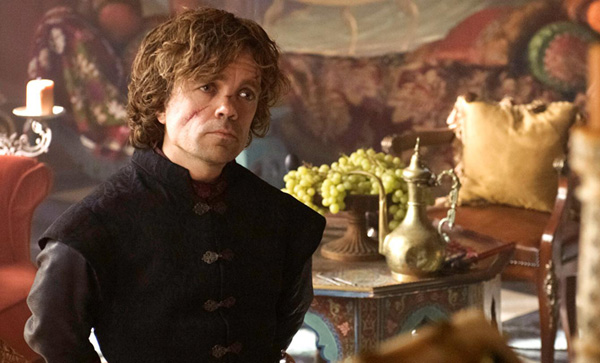 The Game of Thrones has been much raved about since its debut in April 2011. Known for its very yummy provocative scenes and exciting plot, it has about 14 million viewers since last year and it doesn’t seem like it will drop! So as popular series goes, there will be ‘fandoms’, and with fandoms, fanarts and fanfictions will naturally spawn because they are part of that (big) deal.

We’re not sure about the kinds of fanfics this epic series has because there are just too many and we are too busy trying to watch all the anime in the world. But we saw an artist’s amazing work of the Game of Thrones depicted in feudal Japan and it blew our minds away!

Tyrion at the Eyrie 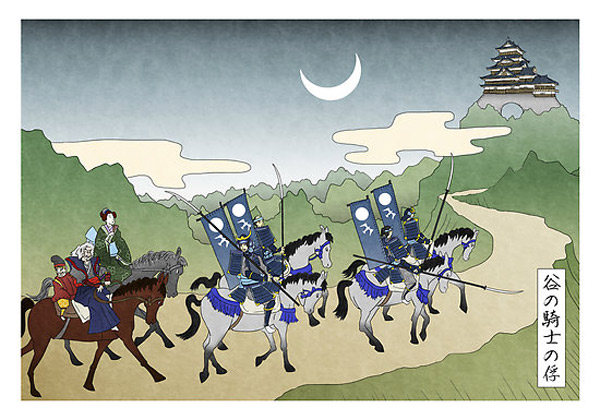 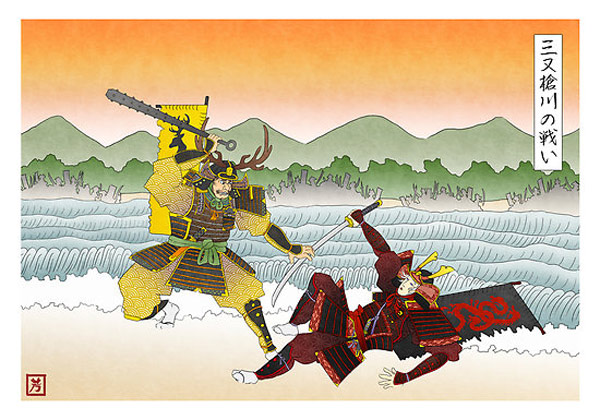 These are actually some of the woodblock prints Sei-G on Redbubble (or seiji on Imgur) made, depicting some of the epic battles seen in GoT. Pretty cool, huh!

True, Tyrion Lannister would be one very unconventional samurai, being smaller in size than most of the characters. What do you think his armour will be like? His weapon of choice as a feudal lord in ancient Japan? What kind of battles will he wage, and for what sort of purpose, assuming his mindset would be totally different from when in Westeros? So, what do you guys think? Let us know in the comments box below! (Feudal Japanese Daenerys, Eddard Stark and more next page!)

The Red Viper Dueling the Mountain 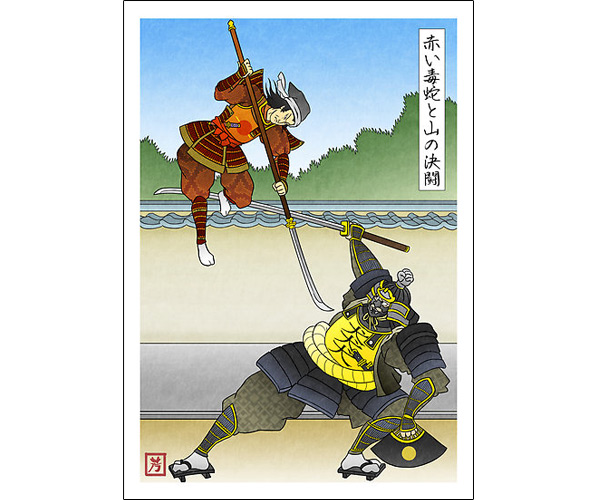 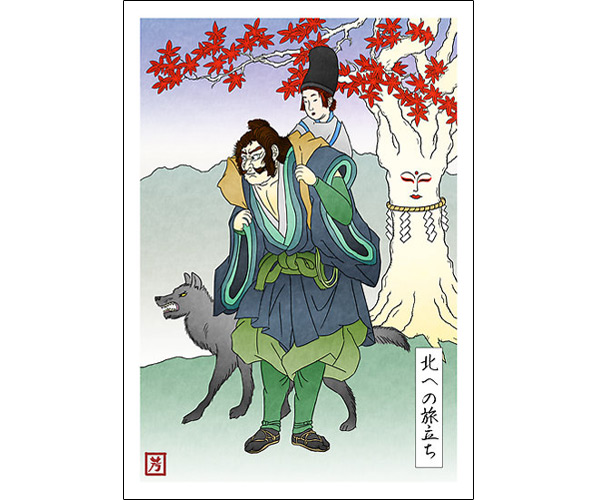 Go to next page to look at Game Of Thrones characters dueling as samurais!