What if K-ON! was a male band? 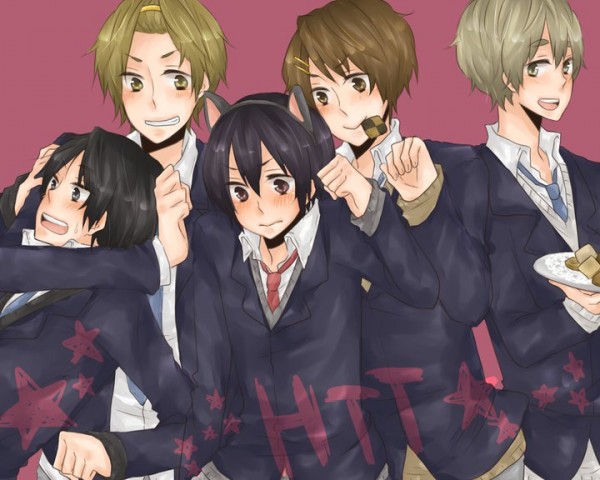 I always try to avoid playing favorites when it comes to high-potential likable characters…all of this for the simple reason evading blurry perceptions. In this case, K-ON! presents us with four girls that has been genderbend, If you haven’t watched both seasons of the anime K-ON!, then this might not make as much sense. I recommend watching them first!  But hold your horses people!!! Before you start spamming random ‘WTH!?! Of course it’s possible!” thoughts and/or remarks, I suggest you take a moment to rethink things for a bit.

Many Questions will popup out of your heads like

what if the author portray them as  males?

Well they all look awesome! no matter which gender they are in, they still have the talent and friendship anyone desires you may or may not be a fan of the gender bending thing but I’m not particularly hopeful myself, but here is my 2 cents anyway:

They still posses their personalities but more of a boyish figure, each possessing signature traits which in turn seem to appeal a unique fraction of the masses. 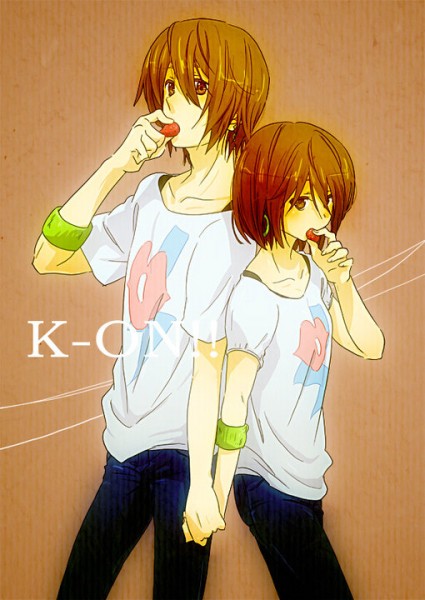 I always had a simultaneous, conflicting feelings towards her, she is always causing annoyance, weariness and vexationess, she is also an airhead, cute and  funny character which suits her to gender bend.. just imagine her being a carefree character as always, kinds of remind me of italy in hetalia axis! that would fit her best! 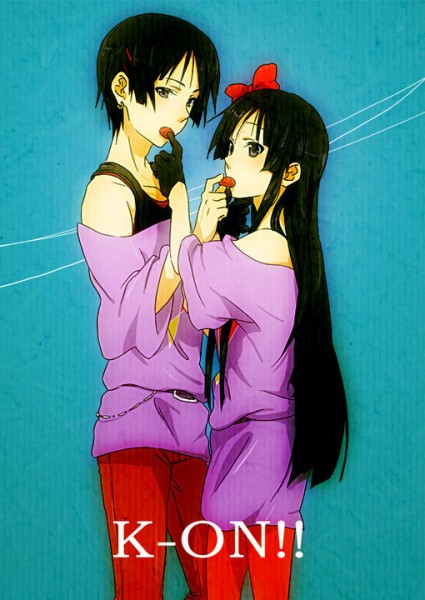 Being a boy doesn’t seem to fit her well, if you look at it she has been a cood-ere and a scaredy cat! and she is always shy from the start.. I think that is what she was meant to be according to the author…  Mikio’s going to be aware directly through any of the senses  as more of an effeminate character, but I suppose he can still retain that some of that level-headed person who can endure pain or hardship without showing their feelings or complaining nature. 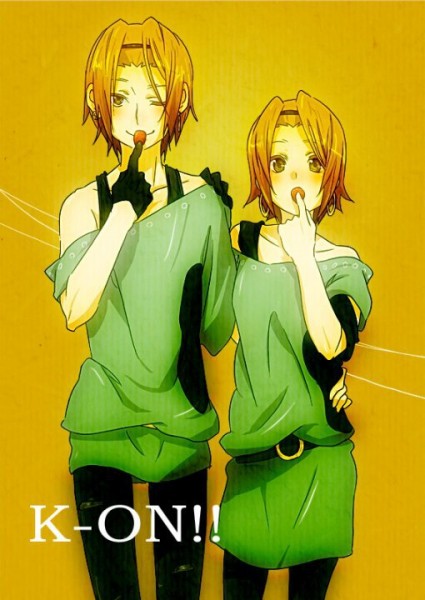 To begin with she has his boyish side from K-ON! She fits to be a male Ritsu, it works, because if you look at it she is a bit kind of tomboyish as it is And her Drum instrument fits her well to! Although she is a airhead like yui, Riku would suit the role of male lead more than his female counterpart could ever hope of achieving. 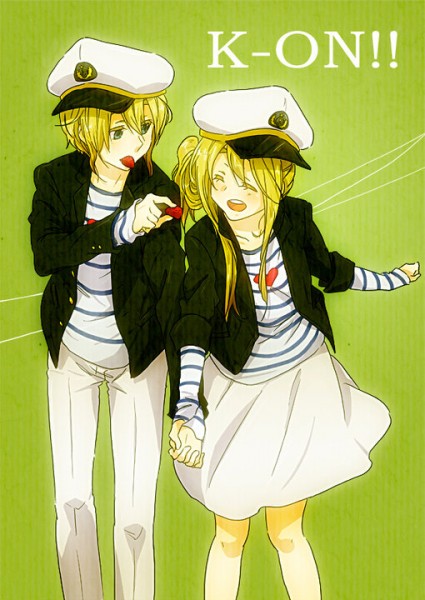 Her background comes from an elegant and rich family, tsumugi’s male counterpart should be just fine considering she has a good trait, i can imagine her being kind as always And getting into lots of troubles because she is easily influenced by the others, I can also imagine her with an  eastern accent with a twist of  geographical and linguistic associations considering that she kinda looks british a bit, piano as an instrument would fit “him” just fine 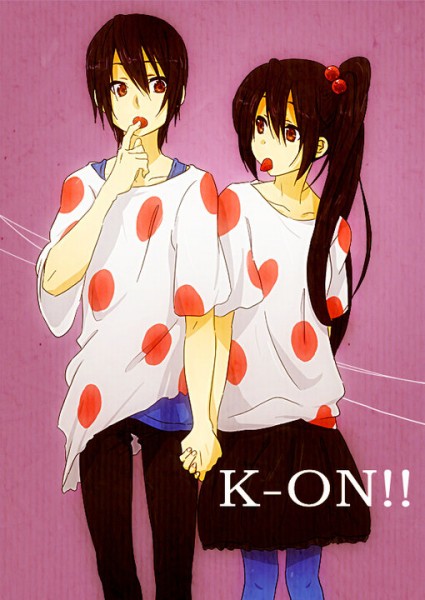 She is kinda like mikko, she is somehow a shy and cod-ere type of a girl but more stricter, she would rock as  a boy considering that she has an awesome shredding skills with the lead guitar, no doubts about it! but i doubt that the others would still make her wear the neko mimi if she was a boy. LOL!

A little something! (Forgive me i can’t help it) 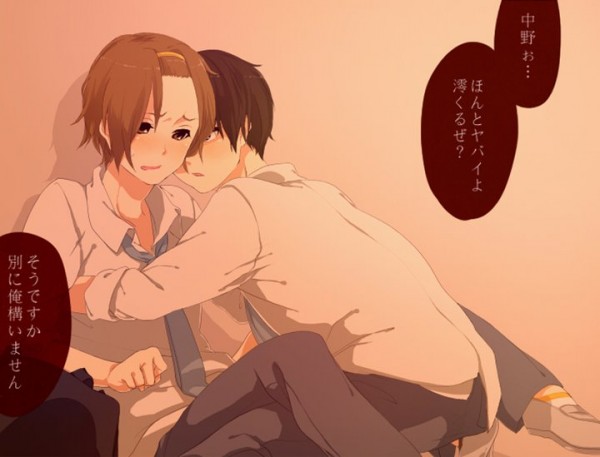 But all is good when they are all males, if you put your minds into it you would just imagine them doing their daily lifestyle, with riku just lying in yuo’s room reading manga while mikko would just shout at him or give him a good spunk at the head XD while tsumuji is preparing tea and sweets(what? a guy can’t prepare tea?) and yuo spacing out while trying to study thinking of practicing his GUITAA

This ends here i think, for those of you who disagree “I AM VERY SORRY” feel free to  leave your comments on my mistakes, for i am only a mere mortal giving you my ideas of what it would be like if they were males

* This article is submitted by an external blogger who is not affiliated to Otaku House. The author’s views and opinons are entirely his/her own. The fan arts were found by the blogger online. If you know who they belong to, please contact us so that we can credit them correctly. If you are the owner and would like these images removed, please also contact us. To contribute articles or cover events for Otaku House, email us at iwanttoblog[@]otakuhouse.com. 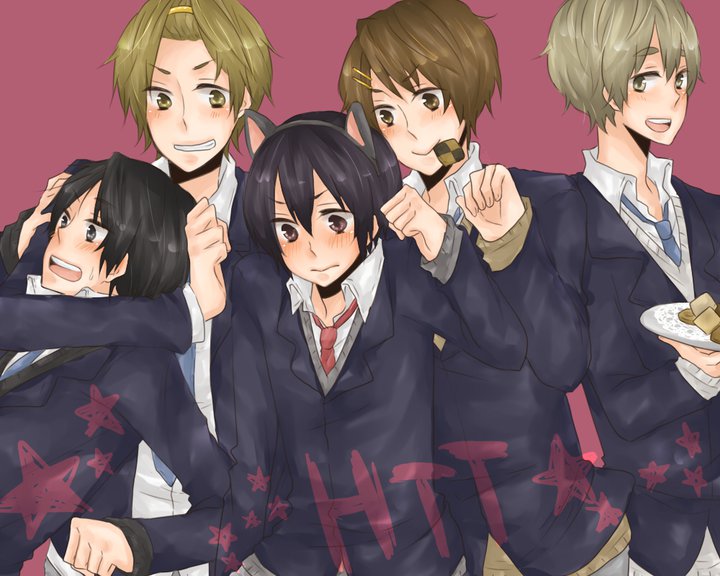