The 45-minute original story will depict the protagonists Shinjūrō and Inga’s first encounter and “reveal the biggest mystery [of the story] in theaters. Un-Go episode inga-ron ran in 12 japanese theaters for two weeks only, starting on Saturday in Nov 2011. 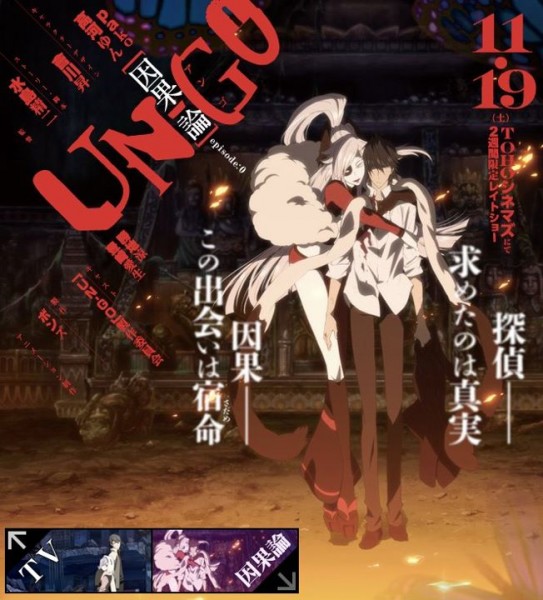 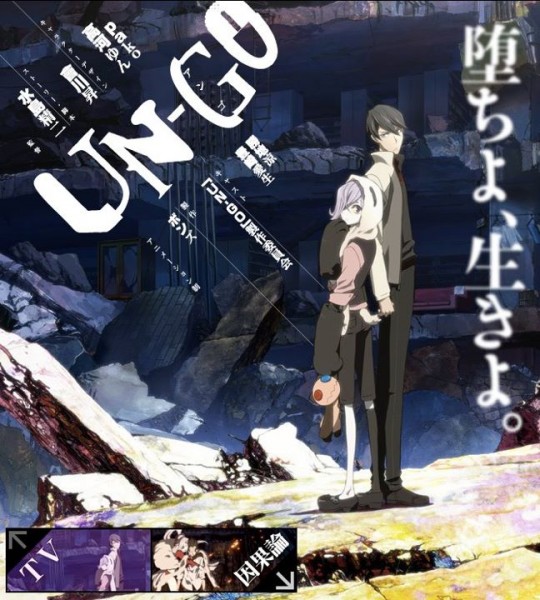 When do you think you will get to watch UN-causal theory GO? Anyone else excited other than me? 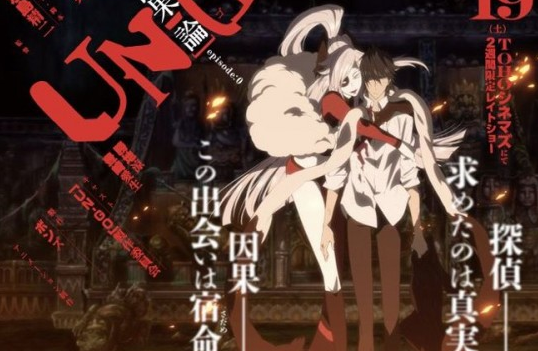