I just watched the new “Amazing Spider Man” movie and because of that, promptly went online to find the original soundtrack of the old Spiderman cartoon. For those of you who are born before the internet, you will be able to harvest some nostalgia from the video above. 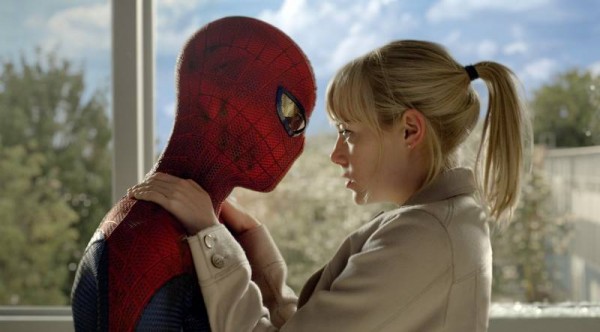 A very short review for the Amazing Spider Man 2012

It has been just 5 years since Tobey Maguire trounced Venom and the reset button has been pressed. However, it is amazing how potent and entertaining the Spider-Man ‘shonen’ myth continues to be: the bullied brainy teenager who becomes Spiderman when he gets bitten by the spider. Like most teenagers, Peter is trying to figure out who he is and how he got to be the person he is today.

I’m glad more screen time is given to his uncle Ben this round as in my opinion, his uncle has as much a role to play in Peter Parker becoming Spiderman as the radioactive spider itself.

If you have any doubts if you should watch the movie, I can vouch for it. In my book, Spider Man is even more Amazing this round. I’ll leave you with the triller for your enjoyment.