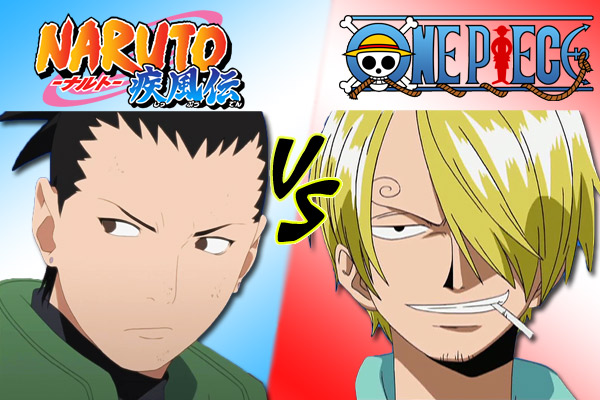 Sanji is not very well-known for his brains (better known for his lecherous thoughts and mad cooking skillz) but there have been several times when he had saved his crew from a pinch by thinking ahead. Then there’s the genius tactician, Shikamaru, who is the undisputed strategist of all time in the Leaf Village. 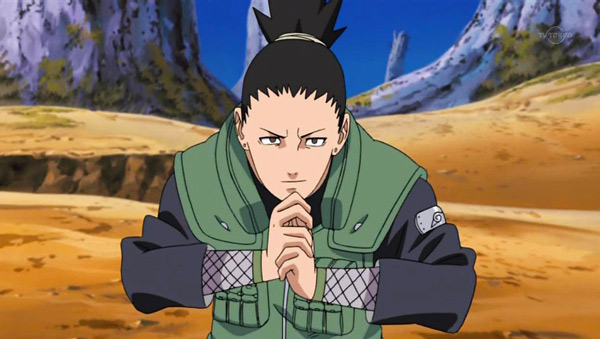 Strength: Shikamaru can hold his own ground in close-combat even though he is a ranged attacker. His jutsu uses the shadows to control the target’s movements, a technique only his clan knows and uses, coupled with his ninja-speed Shikamaru is just as capable. Shikamaru’s intelligence is indisputable in the shinobi world. He can think 10 moves ahead of his enemies and choose the best one out of those in very little time. Highly adaptable in complex situations, he can misdirect his enemies easily into a pre-set trap and turning an unfavourable predicament into an advantage for him and comrades. 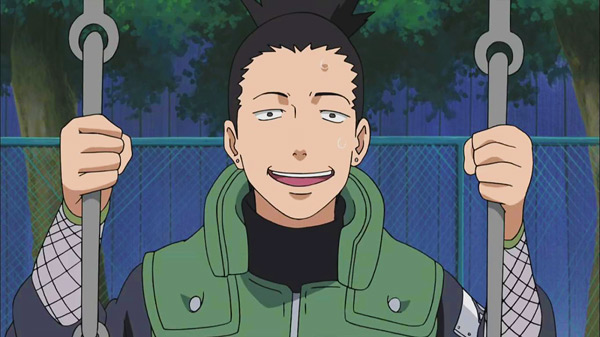 Personality: He hates trouble and his pet phrase is, “What a drag…” He isn’t as lazy after becoming a chunin – the first among all the rookies. He has a soft spot for women (especially for Temari, teehee!). But to be more specific, he doesn’t like to hit girls and he doesn’t want to lose to them either. He’s realistic, knows when to retreat, focused, and admits his own weaknesses. He draws strength from and has complete trust and faith in all of his friends. Shikamaru has a selfless spirit, usually making decisions that will reduce the number of casualties and thinking about the others’ safety before his own. And, of course, did I mention he is damn smart? 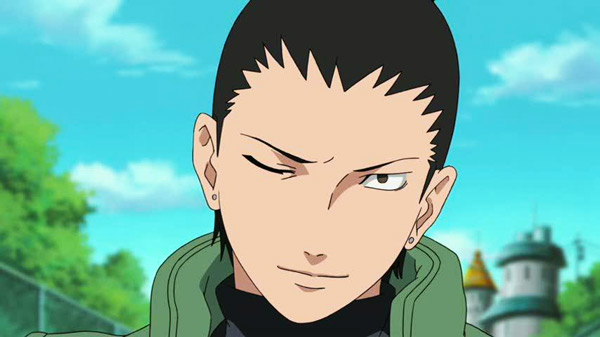 Appearance: Right now, he looks like a typical jounin – but a cool one with that ear stud and stylish ponytail. There isn’t much to describe him as he wears the Leaf Village’s shinobi uniform most of the time. Just that he looks very cool and badass. 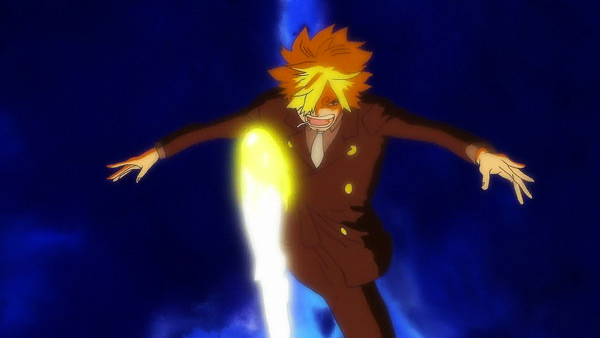 Strength: Also known as ‘Black Foot Sanji’, his kicks are kind of legendary. He can perform the “Sky Walk” after the timeskip, which enables him to sort of, fly. He has the strength to split boulders and take down extremely large monsters with just one kick, and Usopp has mentioned that Sanji’s speed is as fast as a fishman in water. Sanji is smart in a way, saving his crewmates a few times. Most notably the time at Enies Lobby when he disappeared for a while to open the gates. 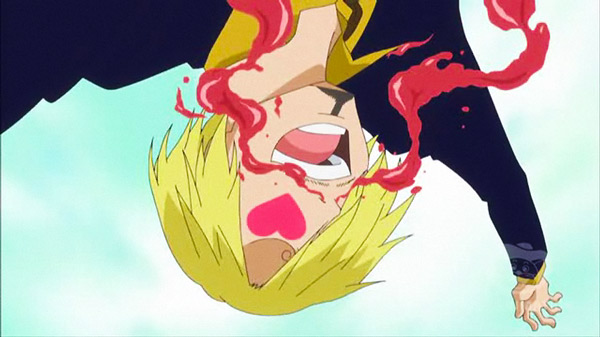 Personality: He aspires to find the All Blue and believes in women’s tears. Right… So he is quite an amorous person, nose-bleeding or fantasizing whenever he sees a beautiful woman. But besides that, he’s almost every woman’s knight in shining armour. He would never hurt a lady even if they were the enemy: Sanji VS Kalifa. He’s a gentleman and a wonderful cook, often serving up delicious food for Robin and Nami. He respects Luffy a lot and cares for his crewmates. 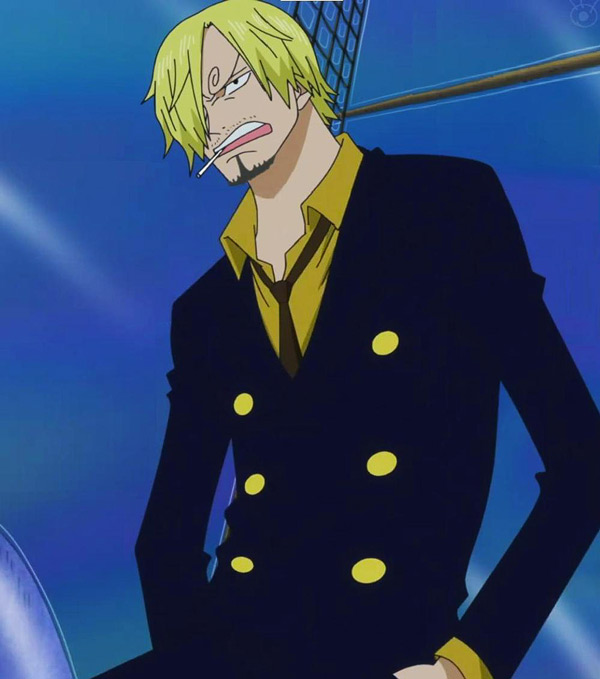 Appearance: Sanji is always seen in his suit and tie. The colour of his shirt changes occasionally. Sometimes in different seasons, he wears different outfits. His blonde hair covers one of his eye and….. he has a curly eyebrow. Besides being kind of cool as he takes a drag on his cigarette after a finishing blow to a tough opponent, I think it’s his chivalry that shines through. (How does he have such skinny legs after all that running around on that island during the two years, and all of that kicking, really baffles me.)

Conclusion: Sanji’s strength is comparable to Luffy and Zoro. Shikamaru will win eventually in a fight without any restraints, but I doubt he will fare well in a fist fight with Sanji.

I can’t trust a man with curly eyebrows who falls in love with every woman he sees no matter how much of a gentleman he is! Besides, smart is sexy.

Between the sharp-suited Sanji and the bad boy Shikamaru…? Wow, this is tough; Sanji has a classic gentleman sense of style while Shikamaru goes with whatever makes him comfortable.

So, what’s it gonna be for you? Which of them do you think is the best to you? Ponder on it.

For the record, neither anime is above nor beneath each other or any other anime. These are just my personal observations and perception of the two anime. After all, anime is great, regardless!

I really wanted to include Sasuke or Itachi somewhere in this post but found that it would be too long. However, if you guys like this, I could pit the brothers (individually or as a team) to other characters or anime! Let us know in the comments box below!

Well, that’s concludes this entry’s PK! But before you go, vote for the overall best anime in this entry!