We suspect that Lee Sedol actually played against Fujiwara no Sai 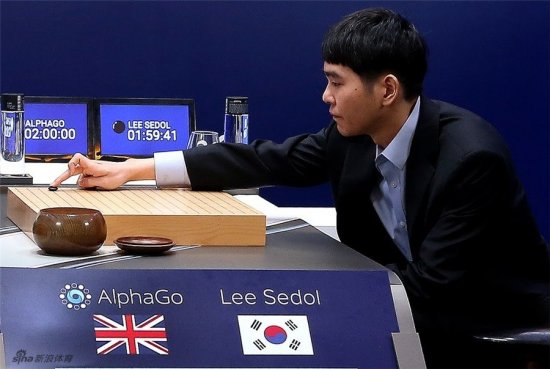 By now, many of us have heard about how Google’s AlphaGo AI beats Lee Se-dol again to win Go series 4-1. While it’s amazing how technology has come thus far to undermine the perception of the ancient Chinese board game to be considered impossible for computers to play at a world-class level due to the presumed level of intuition required, we are pretty sure some Otaku would find this competition scene very familiar….. 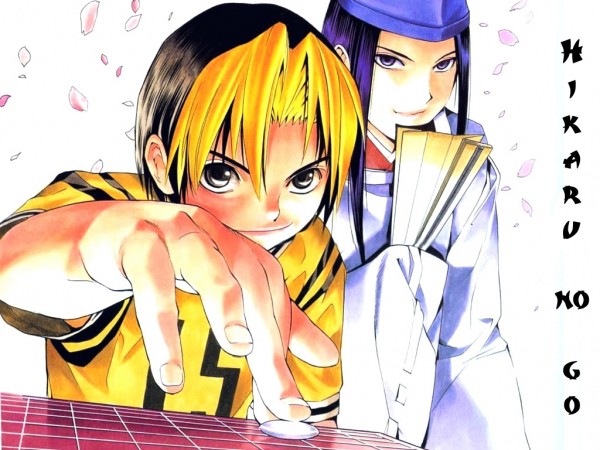 Google is full of bullshit. We suspect that Lee Se-dol is actually playing against Sai, remincient of the match again Toya Meijin in Hikaru no Go. We don’t know how, but someone at Google actually managed to get in touch with Sai and convinced him to play.

In the anime series “Hikaru no Go”, the 6th grader Hikaru was possessed by the spirit of Fujiwara no Sai –  a Go prodigy from Heian period. Hikaru was then sparked with interest in the Chinese board game, Go, and played professionally at international tournaments, with the help of Sai. When the anime series aired between 2001-2003, many professional Go players have expressed their interests in competing against Sai in reality after watching anime because of his abilities and competencies in the game.

We have no doubts about Sai’s first-rate skills in Go, and it’s fascinating to see his skills in the anime being brought to reality with Lee Se-dol’s match against AlphaGo. 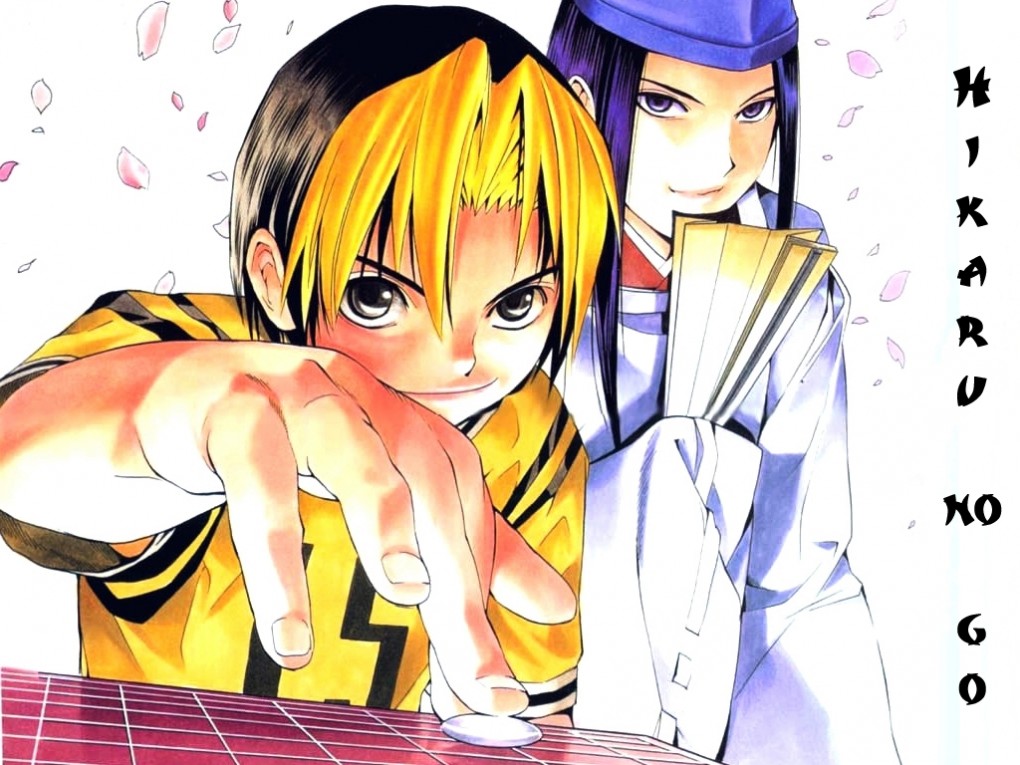