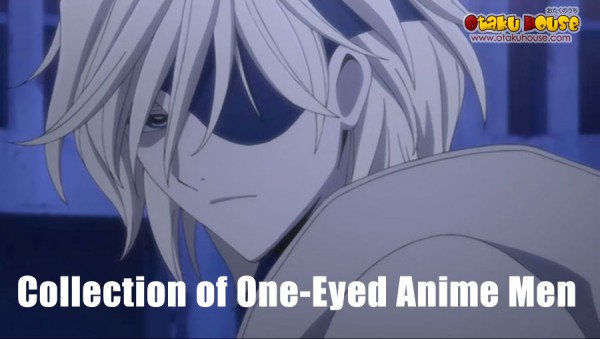 Another old collection of mine for sharing.

It’s not what you can see, it is what you cannot see behind that dark curtain. Be it your trusted companion gorging out your eye and eating it, or the valiant sacrifice for a friend’s life; that black veil is a patch that can barely contain the deep suffering of the tragic soul. (YES I love tortured souls)

Indeed, that eyepatch is the secret weapon to turning a boy into a man when designing a character.

Behind every one of their eyepatches, there is a secret tale of pain; of sacrifice; of danger; and of what turned them into damn cool anime guys that makes this otaku girl’s heart go ‘boom boom boom’ 🙂

Comments : One of my personal Top 5 Favorite anime guys of all time looked even cooler and plagued with sadness after putting on that eyepatch. 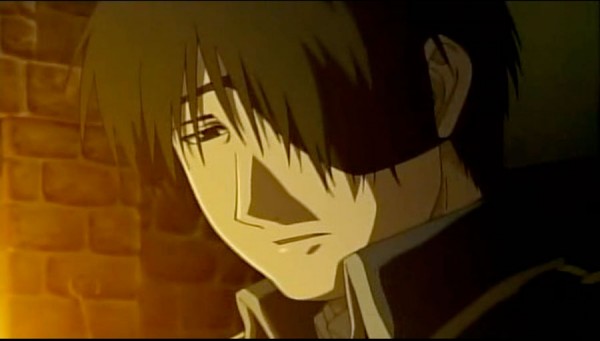 Anime : Gundam 00
Character : Lockon Stratos
Comments : The eyepatch gives Lockon a serious side, and sings of the grief that torments his soul. 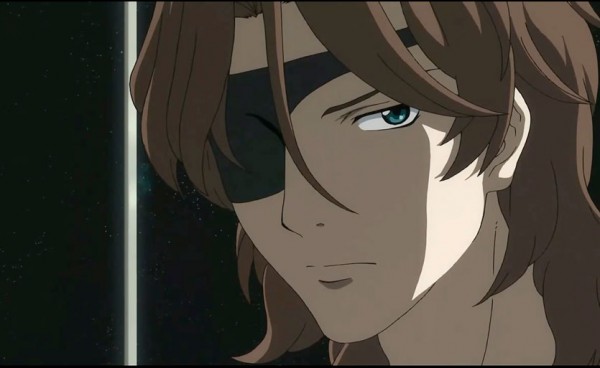 Anime : Tsubasa Chronicle
Character : Fye D. Flourite
Comments : Fye became my favourite character in the series after he dropped his mask of laughter and shows his tormented side with that eyepatch. 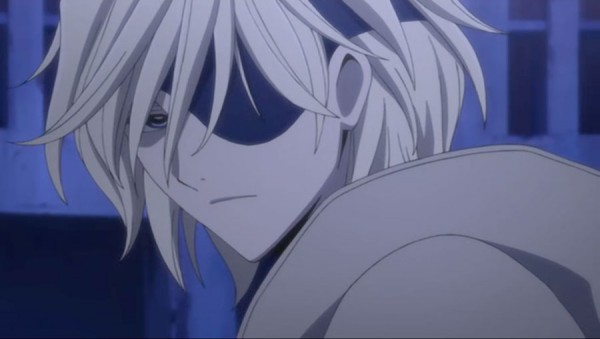 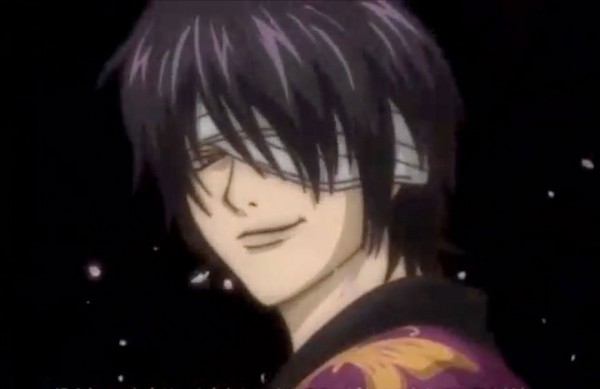 Anime : Tsubasa Chronicle
Character : ‘Dark’ Syaoran
Comments : I hated Syaoran clone for being so damn wholesome, but this Syaoran looked so cool and mysterious with that eyepatch. 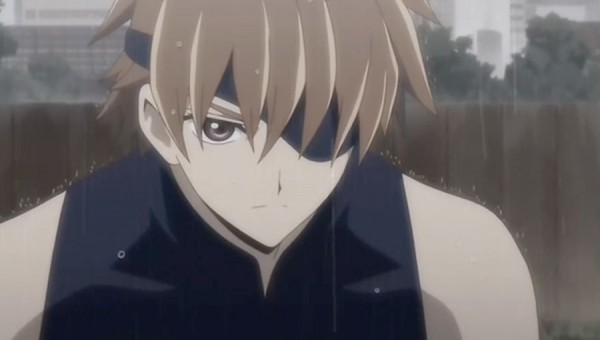 Anime : Kuroshitsuji
Character : Ciel Phantomhive
Comments : That eyepatch is what I’m talking about when I say it turns a boy into a man. 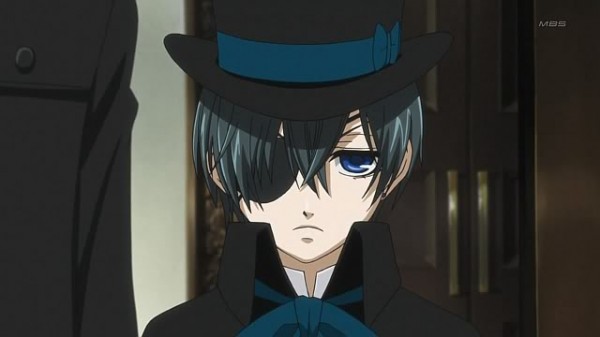 Anime : Naruto
Character : Hatake Kakashi
Comments : And the secret behind Kakashi’s hidden Sharingan is the mystery that makes everyone love him. 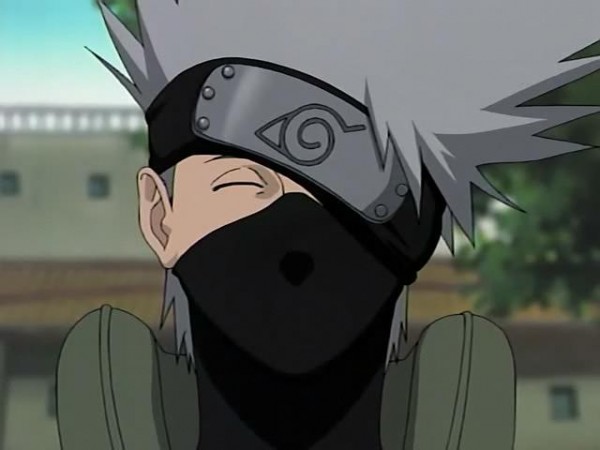 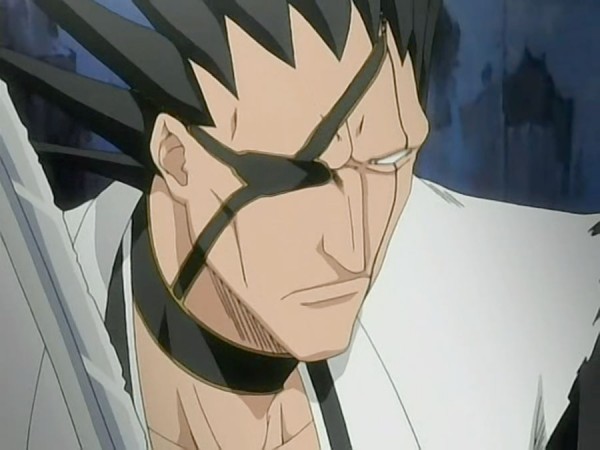 Anime : D.Grayman
Character : Lavi
Comments : That eyepatch hints of a secret story of a battle long past. 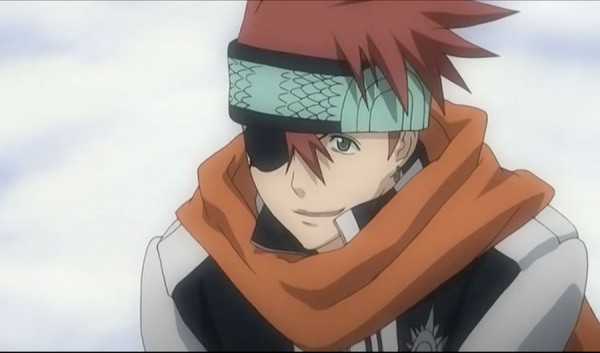 Anime : Vampire Knight
Character : Yagari Touga
Comments : A vampire hunter with an eyepatch. Not as cool as Zero but you can imagine how much less cool he would have been without that patch. 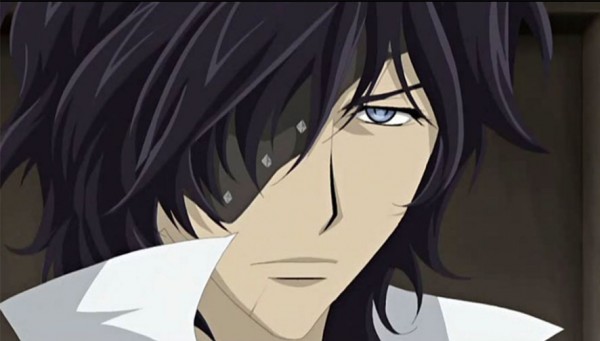 Anime : D.Grayman
Character : Cross Marian
Comments : The enigmatic general looks mysterious with half of his face covered by the white mask-like thing. 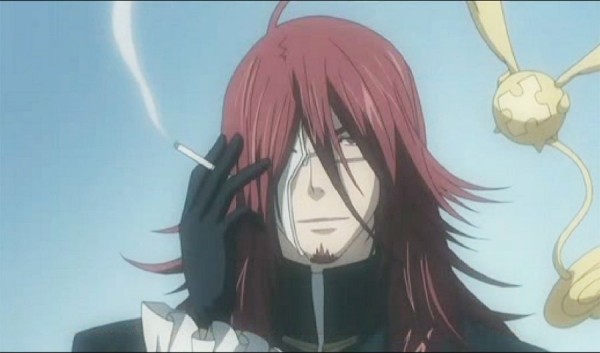 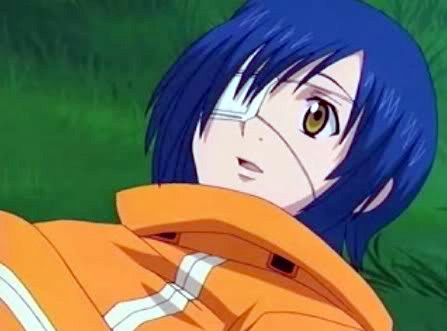 Anime : Bleach
Character : Nnoitra
Comments : …And other times, they may be used to cover holes… Eyepatch to patch up the eye.

Anime : Naruto
Character : Danzo
Comments : Huh?? Why is this old geezer here?! Get the dumbass off the list!! 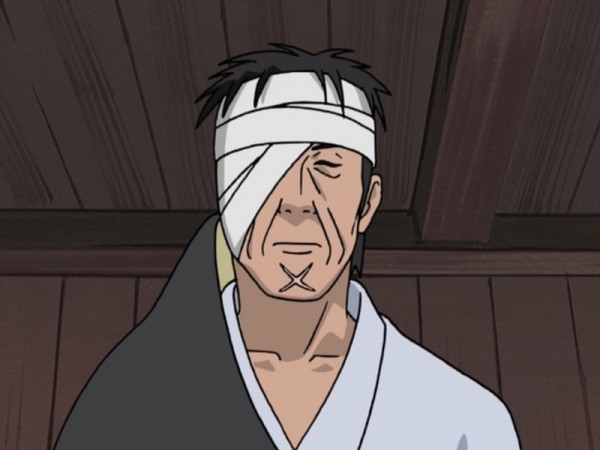 Want to contribute to this collection?

Send your screenshot, with the name of the series and character, along with your 2 cents on why they are cool, and episode number to iwanttoblog[@]otakuhouse.com with the title of the email as : All the Cool One-eyed Anime Men. You’ll be credited as the contributor. 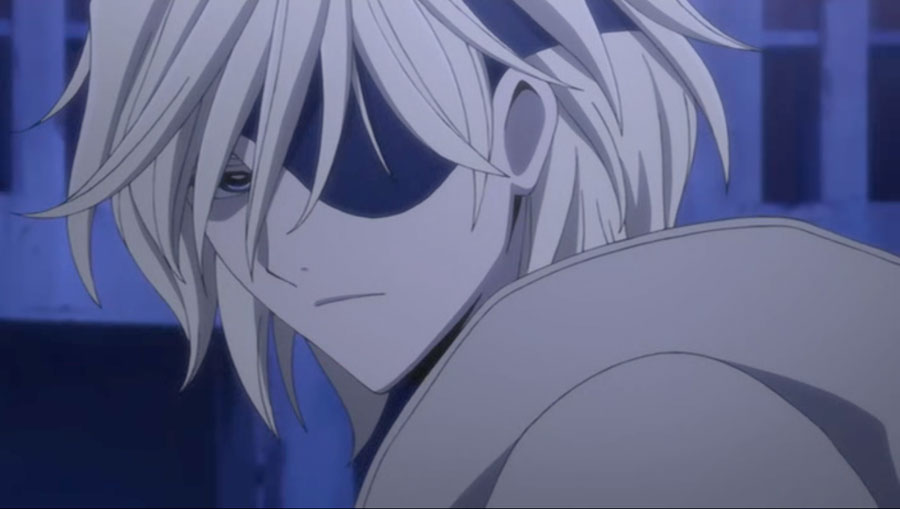