American claims she will go Super Saiyan in Video.

This is a video of a lady claiming that she will unleash her Super Saiyan mode. So after watching this, we are so inspired that we compiled a few “Ultimate Forms” for you. Actually, We have not even seen some of these anime character’s Ultimate Forms yet but we think wanting nuggets may just do the trick. Which do you think is hers?

After watching the video, I really really want to order McNuggets.. 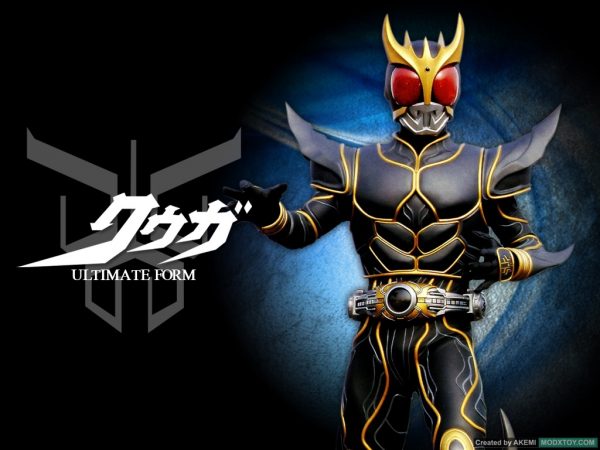 Is it Kamen Rider Kuuga? This is our first guess. 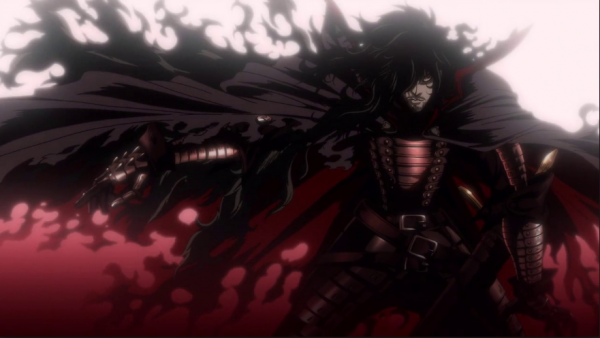 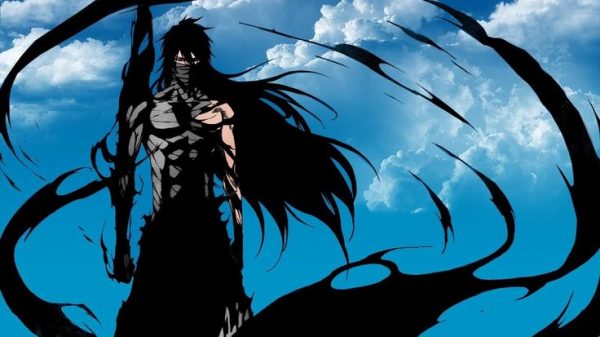 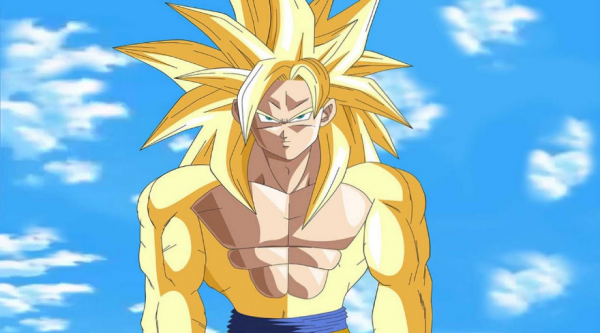 Goku Ultimate Form? She did claim she will go Super Saiyan in the video. 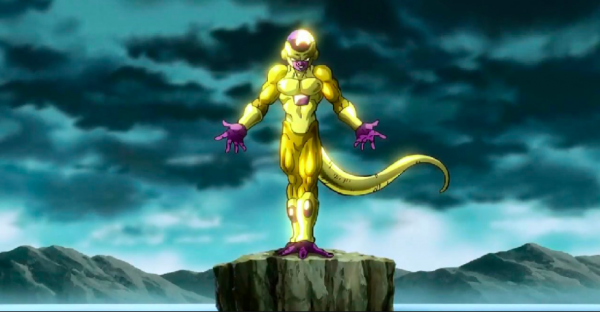 Freza? Frieza’s final form was purposefully made to look small and less menacing. 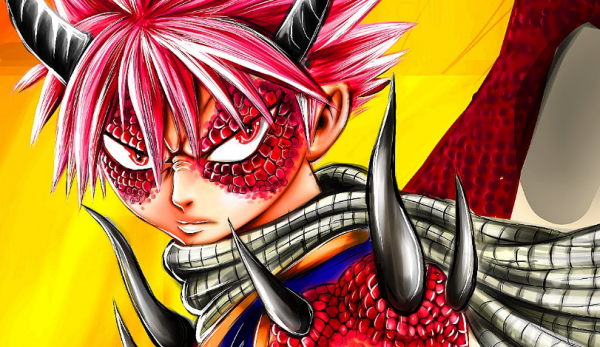 We don’t even know what is Natsu’s final form. 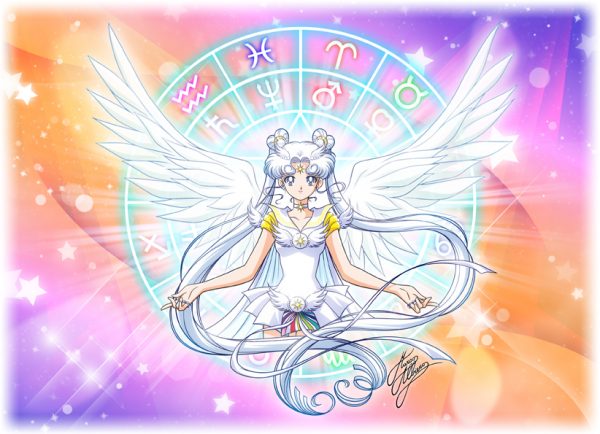 Or even Sailor Cosmos. After Sailor Galaxia’s death, Chibi Chibi revealed to Sailor Moon that her true form was in fact Sailor Cosmos. 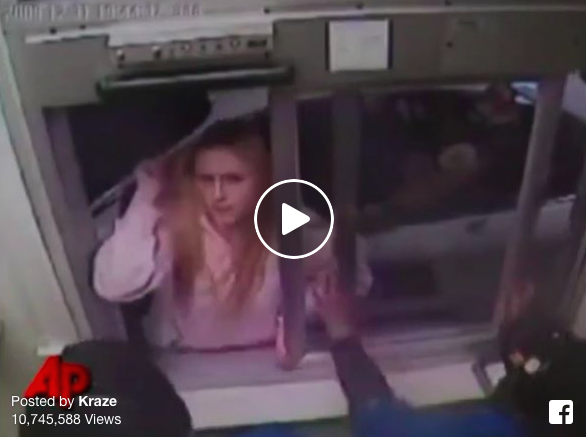