Attack on Titan is so hot that you won’t be surprise that they’re making an official Attack on Titan movie. Thats fantastic. We even know now what the actors look like in their Survey Corps uniforms. 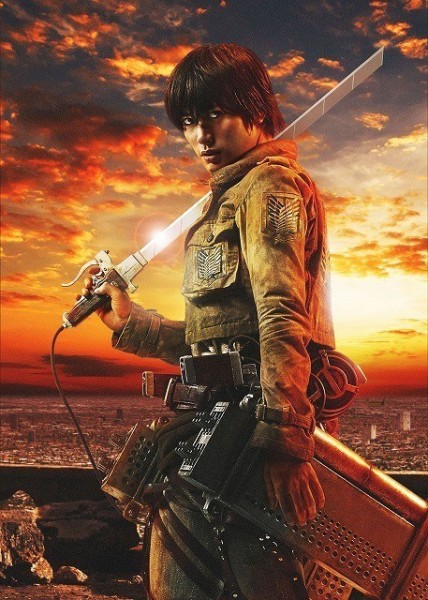 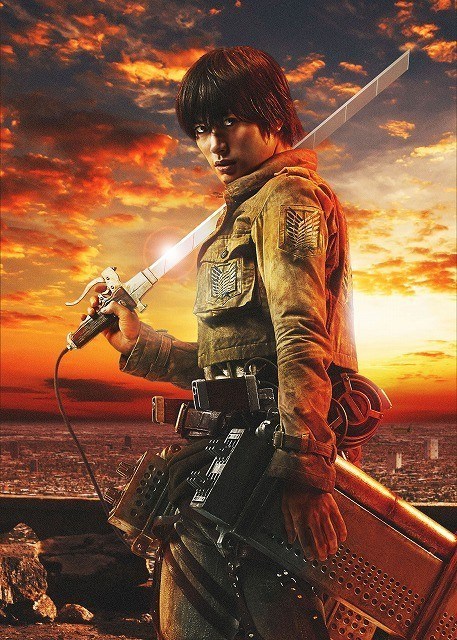