Fourth of July weekend for many, was filled with fireworks, american flags, BBQ’s, and Anime?! That’s right! July 1-4 at the Los Angeles, California Convention Center held one of the U.S. west coast’s largest anime convention, Anime Expo! With a high attendee count of 150,000+ each year, it’s no wonder many people fly, drive, and sail to California’s Entertainment City! Anime Expo is well known for bringing out some of the best!

This year’s guest list included Kentaro Hashimoto, Miyuki Sawashiro and many more! Performances held at the Nokia theater featured Maon Kurosaki, Kalafina, and the computerized diva sensation, Miku, which many would agree was the most anticipated concert to hit Anime Expo!

Anime Expo!’s convention is never boring with six scheduled panels, events, and performances every hour, day or night. There’s never a dull moment, especially with all the amazing costumes that are whipped out every year! Only negative side of everything? The lines in the hot humid weather! Other than that, the con was amazing and definitely a trip to schedule for next year! 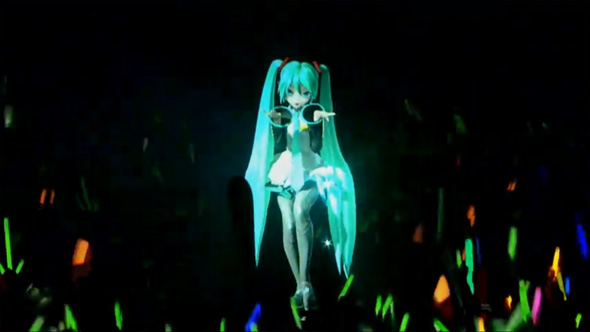 Miku Hatsune Struts her stuff on Stage at Nokia Theater.

Portal cosplayers show off their skills inside South Hall! 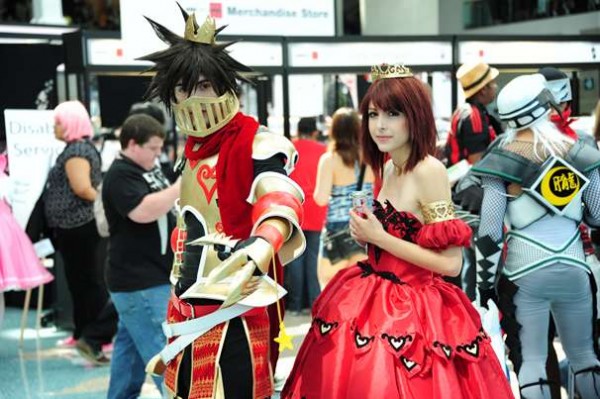 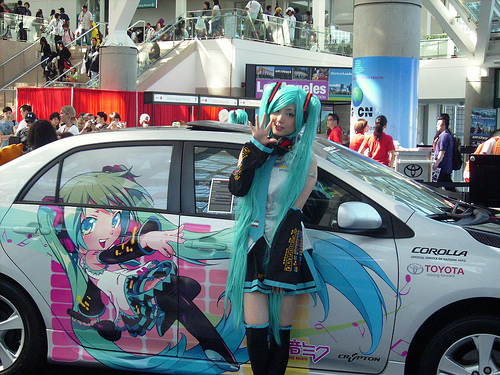 * This article is submitted by xxfruitcakexx who is an external blogger who is not affiliated to Otaku House. Her views and opinons are entirely her own. To contribute articles or cover events for Otaku House, email us at iwanttoblog[@]otakuhouse.com.