I’m a noob when it comes to Vocaloid music and what not, but after this panel I am most certainly sold on the phenomenon. Thousands attended the Day 2, 10 AM Panel in Petree Hall. Some of the most popular composers addressed the crowd and treated us to English subbed Vocaloid music videos of their songs.

A special interview with Deadball-P will be posted on Mochi Bytes soon. He’s a damn lyricl genius, that one. But it was the last GoH who spoke, Dixie Flatline, who really gave a touching and moving story about his career as a composer and his song: “Let’s Be Friends”.

Mirai no Neiro Panel with Dixie Flatline and Deadball P

Competition was fierce during this year’s AMV’s, and attendees who watched and voted were beyond count. No seriously, I don’t know the official numbers. However, I can tell you it was a veritable sea of people that took up at least three-fourths of the massive Hall G.

(AMTV Pro) Save the World – Milkmandan and manganate 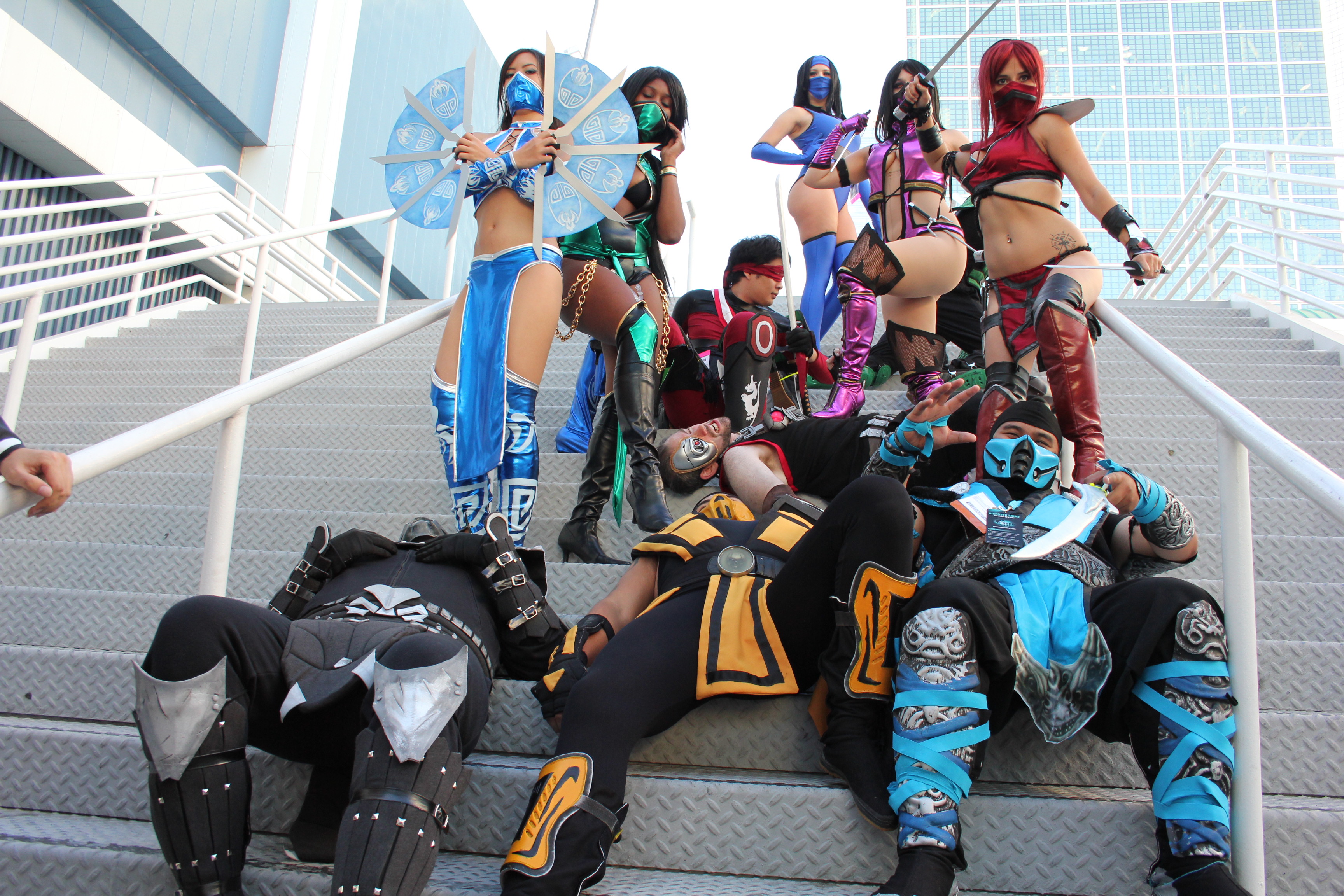 Naruto Ball Z had the whole crowd, including me, laughing and cheering. It definitely deserved its accolades. But a special congratulations to personal friend, MysteriousRyder, who won the Comedy AND Judge’s Favorite categories with “Ballad of the Nice Guy.” It was also well received by the crowd. Maybe we’ll convince MysteriousRyder to blog a bit for us about her editing techniques some day.

According to Otaku no Podcast, AX staff released attendance information and stated the final number of unique attendees for AX2012 was 46,000 plus. This is a small decline from last year. Factors such as the day on which the 4th of July fell this year may have played a part.

Most people I spoke to said that they really enjoyed their AX experience this year. And I can personally vouch that AX staff was friendly, efficient and hardworking when I needed help at the the information desk and lost and found.

I will pass along a gripe that many had with the dance. Lines for the dance took one two hours, at least on Friday night, turning off many from even attempting to wait in line. I mean, by the time many people would finally get in, the dance would be over. So that’s definitely something that needs fixing.

But aside from that, the most enormous of American anime conventions seemed to run smoothly. Here’s to hoping for a return to Miku concerts next year. 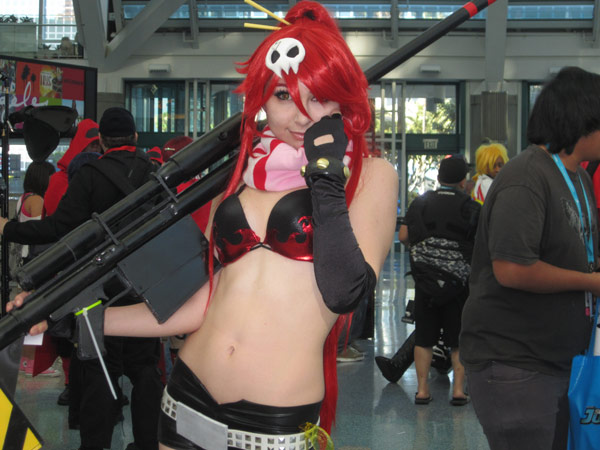