Hi! After a long spell of hiatus from my other life, I, Kaze, will now be writing another top list! As we wait for the incoming Cosplay Idol 2012, which I am still uncertain as to the date since its still early to say, looking back at the competitors from Cosplay Idol 2011 is quite a treat. As part of my Shonen Jump tallies, I decided to give a quick rundown of the best and interesting Kakashi-Han or Team 7 cosplays from the past competition. Doing this list was quite a nice thing to do.

Anyone, who is anyone, knows the background and the story behind Team 7 – one genius, one fan-girl and one dead-last plus a Jounin Squad leader, who then becomes a name to be reckoned with. Trend has continued on to the present before the known 2 year timeskip. Nevertheless, considering the power of the original Team 7 led by Hatake Kakashi and the now joint Kakashi-Tenzo led Team 7, they are one force rivalling the Sannin

These are the top Kakashi-han cosplays of Cosplay Idol 2011.

Inspired by both the Toad Sannin and the Yondaime Hokage, this getup and mode by Naruto in the Invasion of Konoha has become one of his iconic comebacks as we find out that he is really Naruto Uzumaki-Namikaze in this fight. I like this photo a lot since it shows something about Naruto that we rarely see, him being truly at peace. Excellent take on the scenery as well, if the episode was not too filled with light, Id say this is the same place Minato and Kushina met Naruto in his sub-conscious. I also think Kishimoto-sensei used this getup by Naruto to highlight that Naruto’s really the Yondaime’s Legacy… its possible 🙂 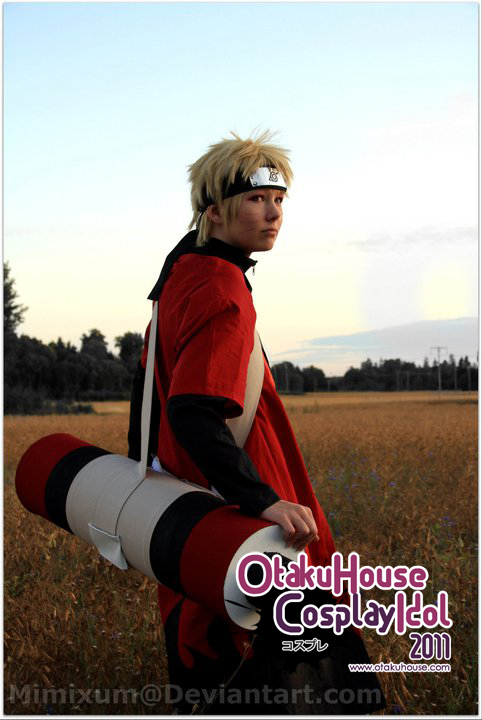 Aside from the Kyuubi Chakra mode, this is one of the most common forms we see from Naruto and eventually to Sora as well. I’m kinda freaked out when I first saw this photo since it was too accurate. It gives you the trick that you are seeing the real Four Tails… Dont eat me!!! 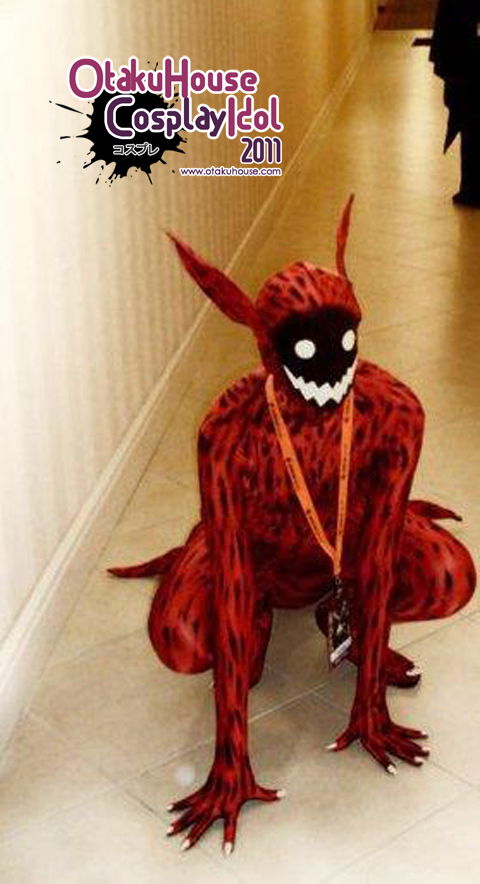 Although rarely seen in the Timeskip, and only seen in one special with the deadly Devil costume; Naruko’s back with a vengance in this photo! This is quite cute and an adorable look of the flirty but devious girl version of Naruto. She reminds me of a photo I have seen in one online entry about Fanime, although that one was wearing a maid costume with Sasuko and Sakura. Back to topic, I love Naruko!! 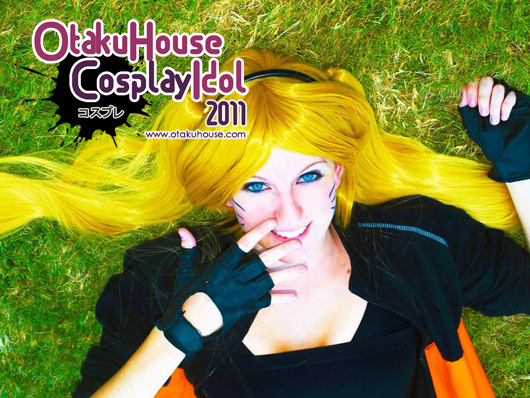 He may be matured from his return back from training, and he is now a wonder wiz in fighting, but he’s still the undisputed and unpredictable ninja of Konoha. This photo shows that Naruto can still be as unpredictable as he was in the first seasons despite his training with the Ero-sennin. I like his facial expression too, reminds me of his smirk in episode 101 in the first season.

When I first saw this particular photo, I was reminded of the Sannin representation for Team 7 before the real introduction of the Sannin. I think it was a method for the artists and Kishimoto-sensei to give some hints as to who the current Team 7 reflects for their future training. It is quite cool to see this representation in the competition, the expression was exactly the same in the photo. Nice work! 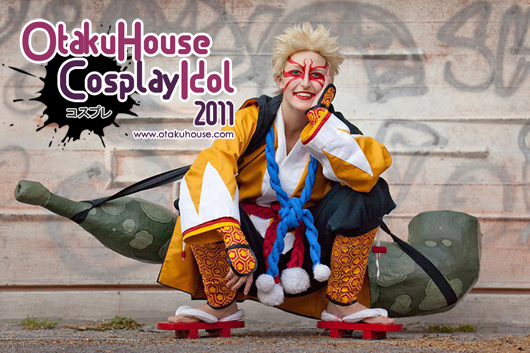 After his training with the Hebi-sannin, the dark and somewhat revenge-obsessed Sasuke still retains his hotness in this photo. Facial expression and the pose totally shows you a more mature side of Sasuke, but it also shows a Sasuke that can easily attack when provoked. The body just makes you forget you are doing a list of the best Team 7 photos *looks at the photo*… what am I doing again? X_x 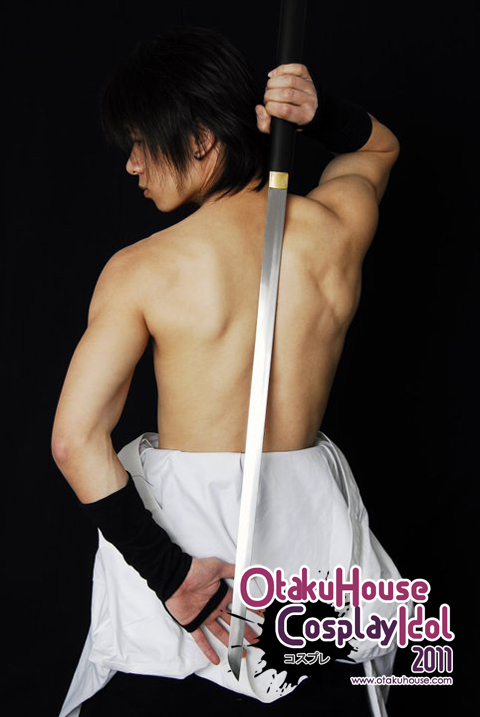 Not only Sasuke and Naruto are enjoying changes, Sakura also is enjoying a tougher look thanks to her hellish training from the Slug Princess. Sweet, agile, deadly, this is what I see in this photo. As I have stated in the semi-finals for this group, I like this cosplayer’s take on timeskip Sakura. Well-executed and pretty too! Just makes you wonder what she will look like older (Tsunade with pink hair!) 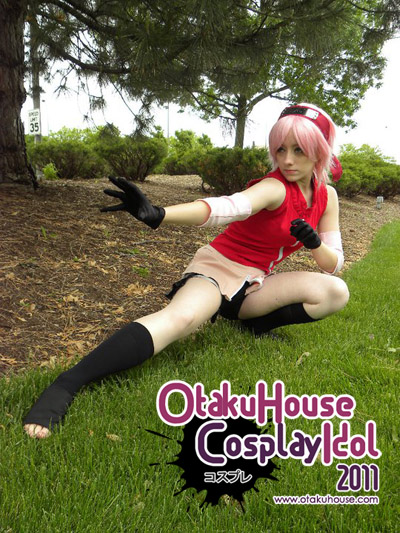 More amazing Naruto Cosplay photos on the next page. See more Sai, Sasuke and Kakashi in ANBU form by clicking on page 2!