So I took some time out to tally the number of likes on each cosplayers’ photos in the Otaku Hosue Cosplay Idol Solo Showcase -Asia (A). And here we have, my report on the Top 30 favorite cosplay photos out of the 200 cosplayers who submitted their photos for the 1st album in the showcase!

The Otaku House Cosplay Idol 2012 contest is starting soon and I’m really excited to see even more kick ass cosplays. Are you? 🙂 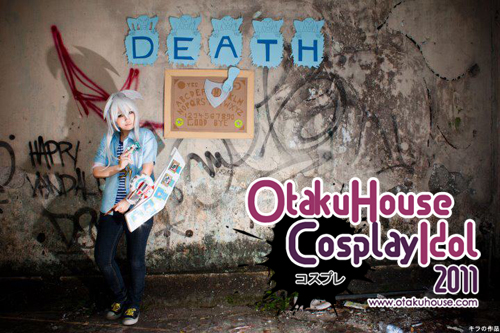 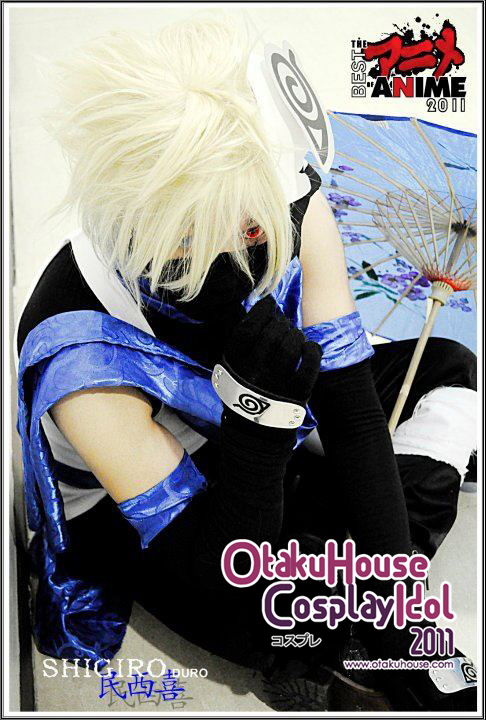 28. Lily – Stocking From Panty And Stocking With Garterbelt (580 likes)

Country: China
My comments: Would have liked to see more of the costume. But that’s a pretty cool expression featured as well. 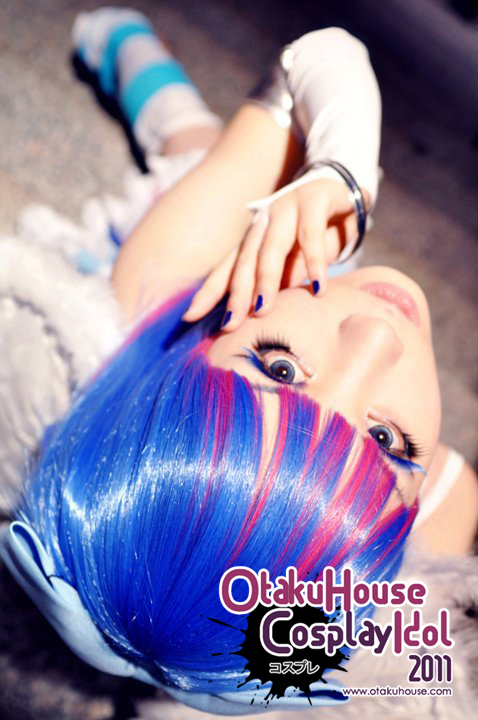 Country: Metro Manila,Philippines
My comments: It will be more convincing if he’s holding an eroge magazine. 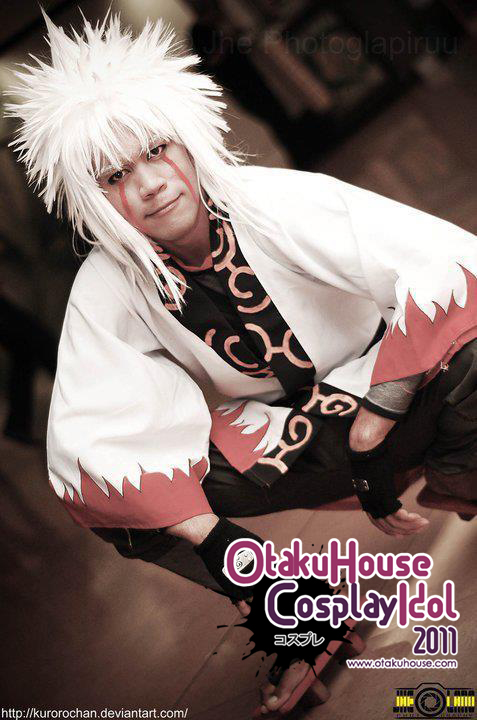 Country:Jakarta,Indonesia
My comments: Crimson is almost as cool as Scarlet! 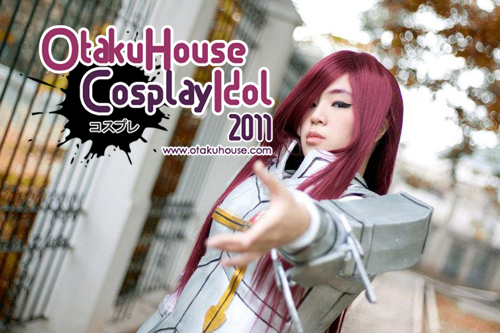 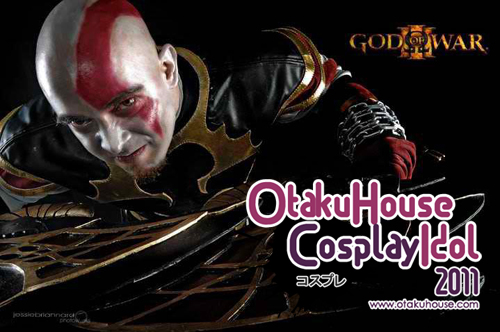 Country: Can Tho,Vietnam
My comments: No one can say no to Hancock. 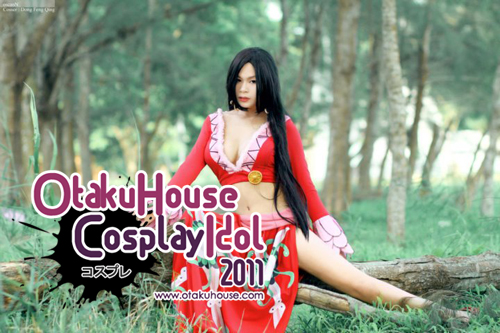 Country: Malang,Indonesia
My comments: Epic job with the costume! -applauds- 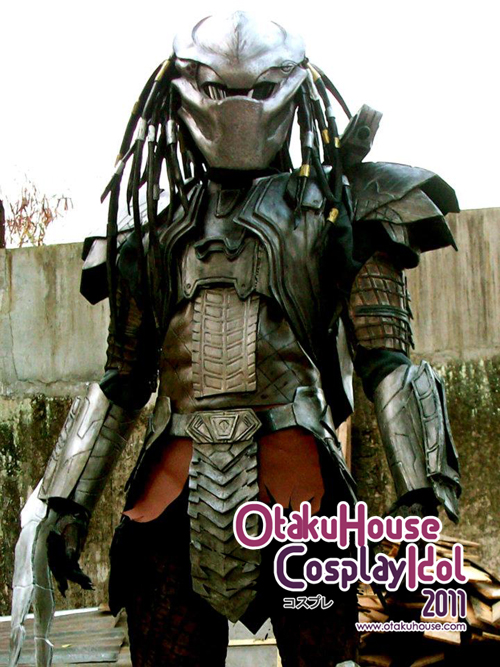 Country: Can Tho ,Vietnam
My comments: A very well done photograph. 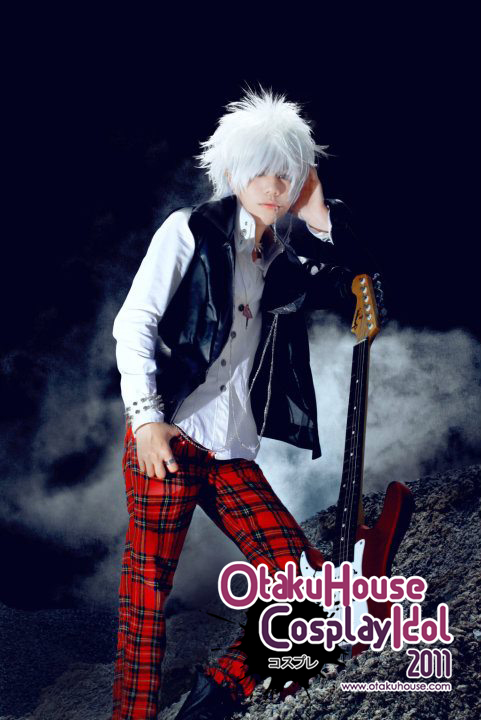 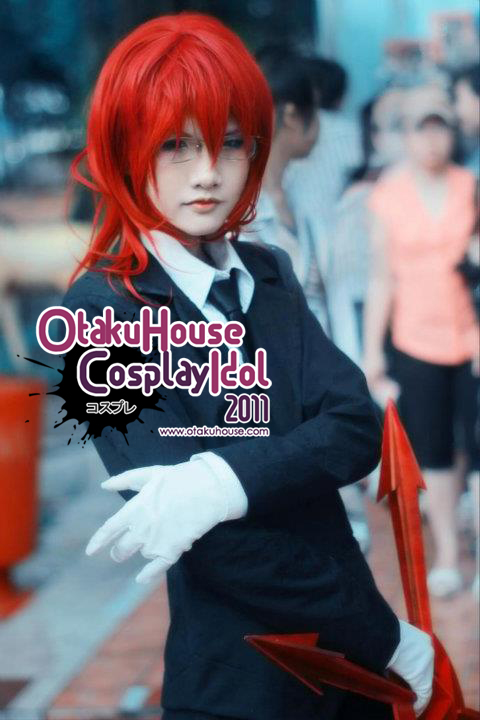 View Cosplay Idol SOLO Showcase : Asia – Number 11 to 20 on the next page 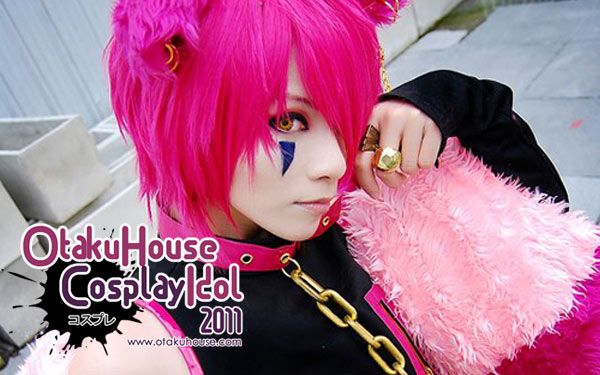