While Goku explores the world in search of the seven mystical orbs known as the Dragon Balls to summon a wish-granting dragon when gathered; I browsed through the thousands of entries in the Otaku House Cosplay Idol 2011 to find the top Dragon Ball cosplayers!

And here are my top 15 favorites. Just can’t wait for Otaku House Cosplay Idol 2012 to be launched! 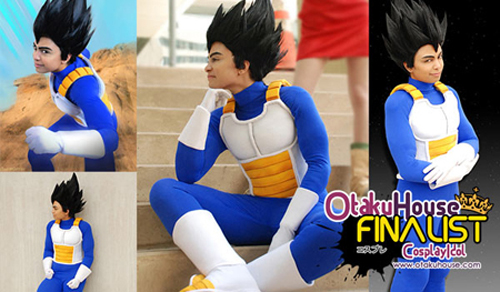 This is one of the best cosplays I ever saw. The hairstyle is very nicely styled and waxed. It is simply amazing , the costumes looks very much alike to the anime character that he is wearing. 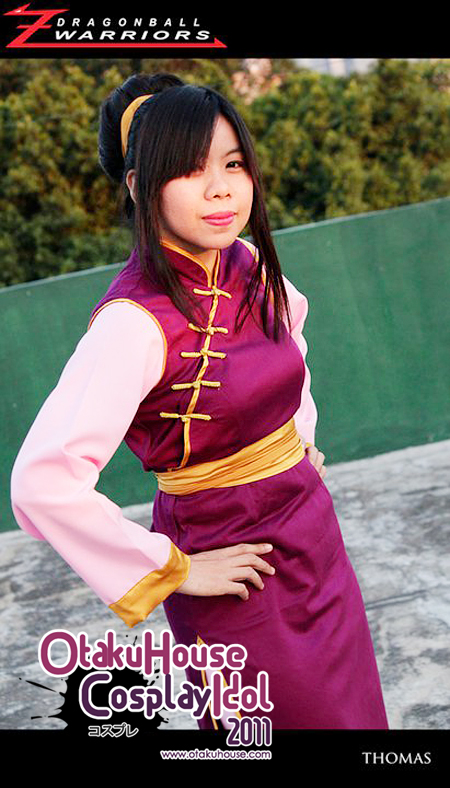 Chi Chi is the daughter of the Ox-King and the wife of the Goku. She has a tomboyish, tough and fierce personality. The costumes are well-made and it fits her perfectly. Her hairstyles and facial features look almost similar to Chi Chi. We will have a hard time differentiating them if they were to stand beside each other. 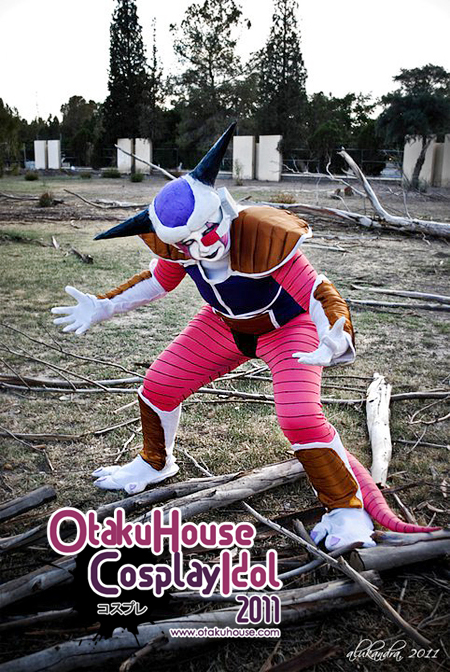 I am simply impressed when I saw this picture. The simple mixing of colours could make the costumes so beautiful. The tail is nicely-made and it looks quite real. Although the appearances of the costumes make him looks quite creepy and scary, i can’t feel the fear from it. This is simply awesome! 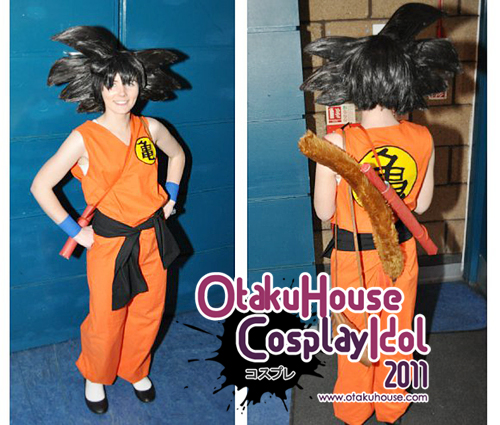 The hairstyle is beautifully sticking out and the sunlight shines on the hair which makes the hair looks so lustrous and fine. This is the first time I ever saw a girl Goku, and it is simply mind-blowning. Nice job coming up with such an interesting cosplay. 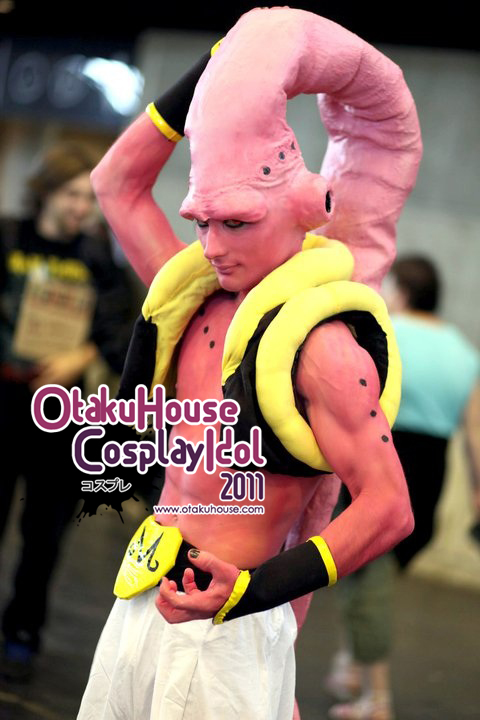 This is simply amazing and mind-blowing. It is a total contrast of the appearance of the Majin Buu. Majin buu is supposed to be a silly, playful and fat boy. The facial expression seems likes it exude out a sense of menacing and evil air around him . The well-built body and muscles is simply awesome as it portrays the complete opposite of the body appearance of the Majin Buu. 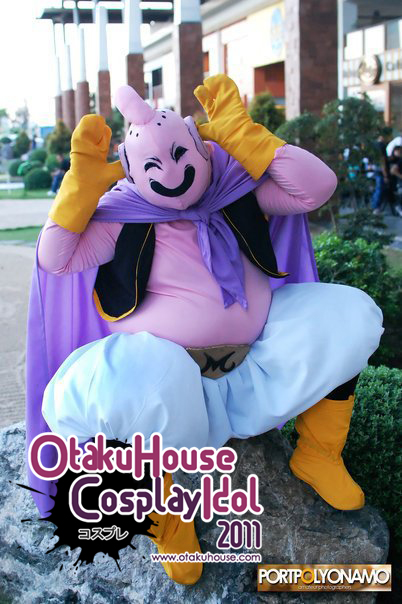 This shows the exact appearance of the Majin Buu, whom is slightly over-weight and his a little chubby. The costumes are nicely-made and the facial expression of the mask covering his face is perfect. The mask displays a kind and gentle demeanor from him. However, deep within this gentle appearance , he is evil and cold-blooded. 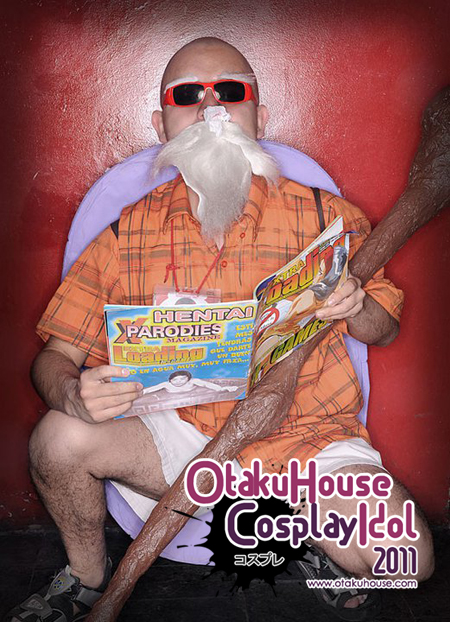 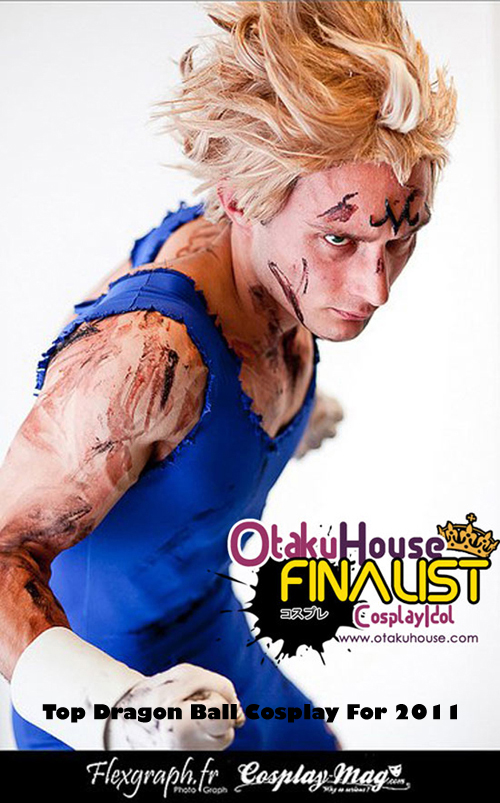