Cosplayers Around the World Feature : Aka from Poland 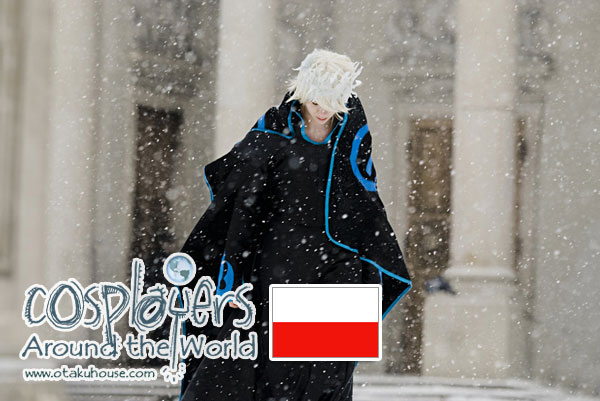 “Cosplayers Around the World” this week features our first male cosplayer in this column! Today, we go to Poland in winter. For someone like me who have lived by the equator all my life, snow is but a dream come true, with lots of characters in snow settings to be cosplayed as! Albeit, you have to risk freezing to death…

“Hello everyone at Otaku House,

I live in Breslau in Poland, fortunately with only my dear girlfriend. I attend highschool (historical scope). My new hobby is photography ( very harmonized with cosplay , isn’t it ? ) , and for years i have been interested in digital graphics. For me, cosplay is a funny part of life, the area where I can fulfil my artistic attempts.

All great project was made with :
Mistlel (my first photographer , I used to love working with her) mistlel.deviantart.com
Rimike (as a great partner in cosplay projects, we create Inchoka creative project, as great in photographer role ) rimike.deviantart.com
DreamHunter (Thank you for my last Code Geass performance, and for standing with me) dreamhunter707.deviantart.com”

I started cosplaying when I was 14. But now I can not accept these “instant” costumes as a cosplay (even if they had given me a lot of fun).
I like to think that I started little more latter (two years ago) with my first “good” cosplay.

2. What inspired you to start cosplaying?

I am not sure. Maybe because I have been watching anime for a very long time (When I was a child I used to want to be Xellos from Slayers). Years latter, I decided to try to make a costume (unfortunetlly not Xellos) and when I was doing research, I found that there exists something called “cosplay”. I didn’t do this at first, but the idea of making costumes based on anime character come back later on and I decided to start cosplaying.

3. Which is your most difficult cosplay?

My most difficult cosplay is still in progress. It is Hades form Saint Seiya : Secret Saga , his great armor. It is hard to made becouse it forces me to combine a lot of diffrents materials and tricks. 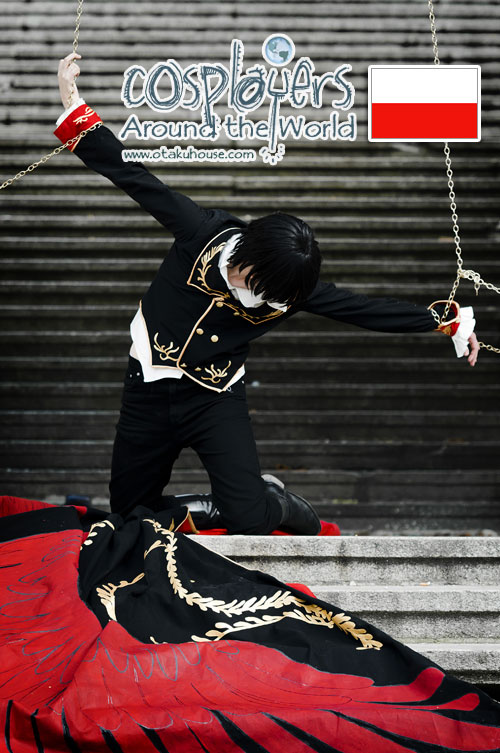 4. Which is your most memorable cosplay and why?

My most memorable challenge was taking a photoshoot of my Fay costume. Please imagine taking a photos when it is -20C cold and you are too much frozen and your skin is too red to take more photos!

5. What is your next cosplay project?

I am working on several costumes now. They are :

Genesis form Final Fantasy Crisis Core,  Harlock from The Space Pirate Captain Harlock  and Kusuriuri from Mononoke.
I also started working on Noctis (Final Fantasy versus XIII) cotume which I will present on London MCM Expo.

6. Tell us about some memorable experiences in your costume making.

Oh! It was funny when I was sanding with a grinder for first time. I was stupid enough to do it in the Living Room. It was just a sword , but when I had finished everything was beige (even my black hair whas looking like  a white ones). When my girlfriend looked at me, she started laughing and shouting at me (to clear up the room was NOT EASY)

Other things have happened while taking photos of Lelouch at the front of church. Becouse Mass was going to begin , there were a lot of people. One old lady called me “King of Poland”; I do not know why.

7. What are some advice you would like to give to cosplay newbies?

Hmm … Sewing machines are monsters ! They love to attack your fingers and always are looking for a change to take control !
And cosplay is not only /cos/tume it is a /play/ too. If you want to make a good costume and you want to feel well wearing it – know the character you are cosplaying!

More photos of Aka 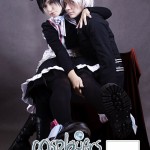 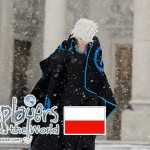 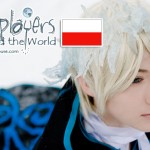 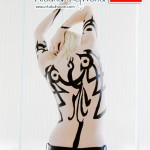 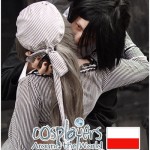 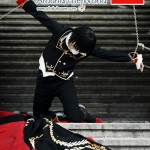 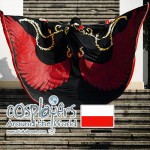 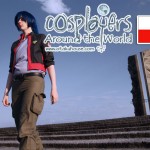 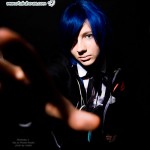