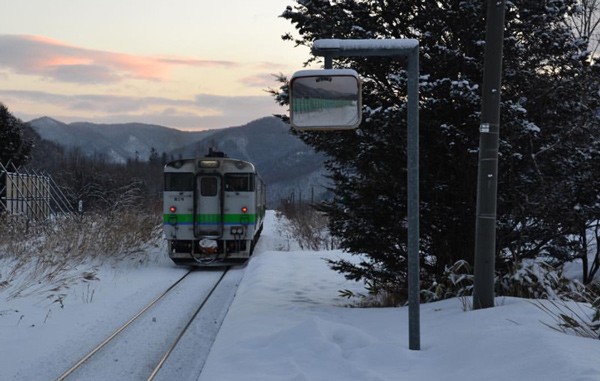 Remember the story regarding the Japan’s train station, Kyū-Shirataki Station, that is kept running for the lone high school girl that boards the train to school? Well, the (semi-fake) story that portrays humanity and care for the individual has taken a miserable wrong turn, no thanks to tori tetsu trainspotters – or we at Otaku House would like to call them, train otaku.

Apparently after the post went viral and garnered the spotlight on social media, many train otaku (people who are highly fanatical about taking photos of train stations) in Japan has flocked to Kyū-Shirataki Station to seize the opportunity of capturing this extraordinary shot of the high school girl waiting for her train to add to their portfolio. While their enthusiasm is admirable, the obsession of the girl has crossed the boundaries to the point of harassment and even pursuing her whole family. 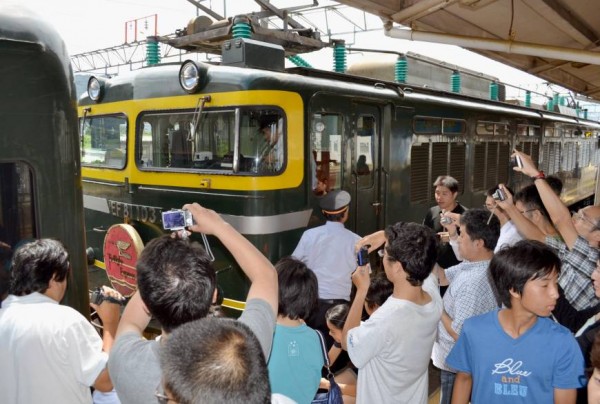 The plea made by Mint Jam (a Hokkaido resident living in the same area as the student who blogs about trains) to cease the harassment of the girl by these over-zealous train otaku has been circulated widely online. According to Mint Jam, many trainspotters have been ordering the girl to pose, telling her specifically where and how to stand, in order for them to take their prizeworthy photographs as though they have hired her as their personal model. This has caused much distress to the student – where her main concern should be focusing on studying hard for her final examinations, instead of planning on how to avoid these trainspotters or how to carry out a model pose. 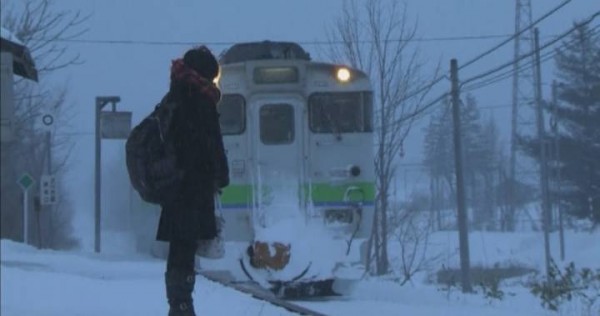 We at Otaku House are also making a plea to these tori tetsu trainspotters to improve their behavior towards the high school girl, giving her the privacy she deserves so that she can create more happy memories with the train station as it is slated to close down in March ths year – the month where the student is also expected to graduate. Hopefully the next time round we hear the story, it would restore our faith in humanity again! 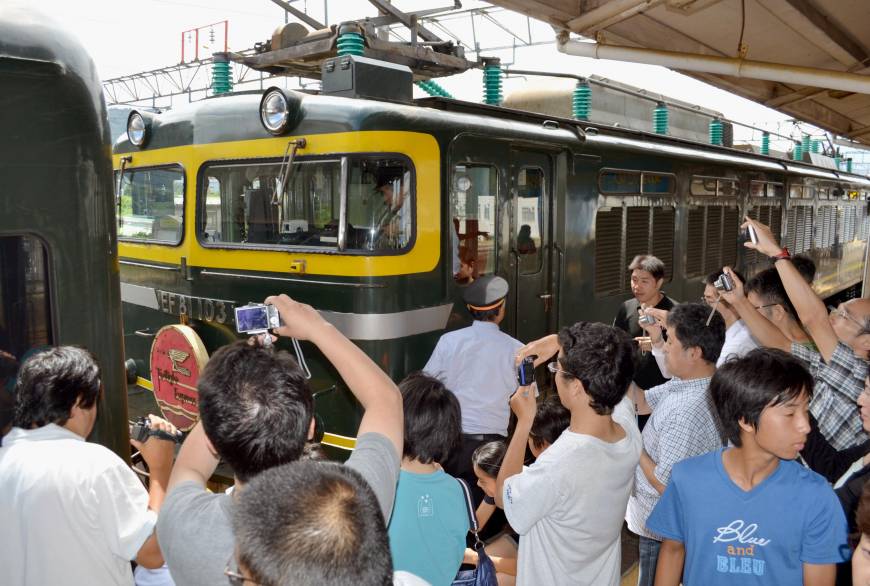