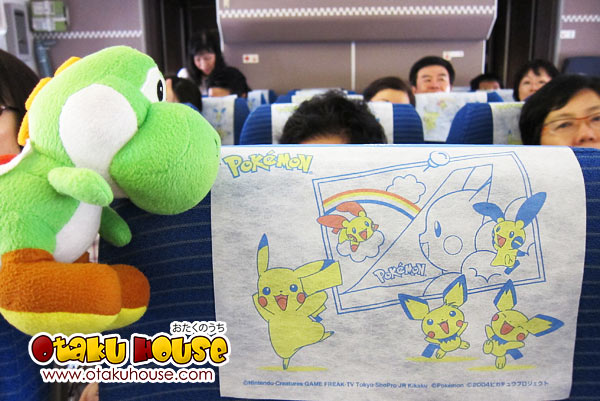 As the plane took off, I flipped through the ANA (All Nippon Airways) in-flight magazine, and saw more details of the Pokemon Airplane, including the schedules of the plane flights. 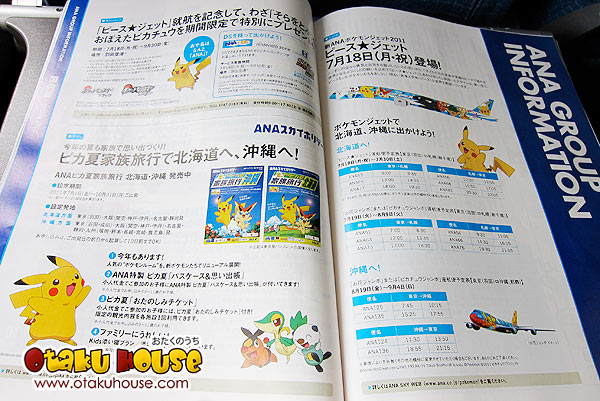 My limited Japanese knowledge says the Pokemon airplane goes to Okinawa too. Anyone care to translate the full details? 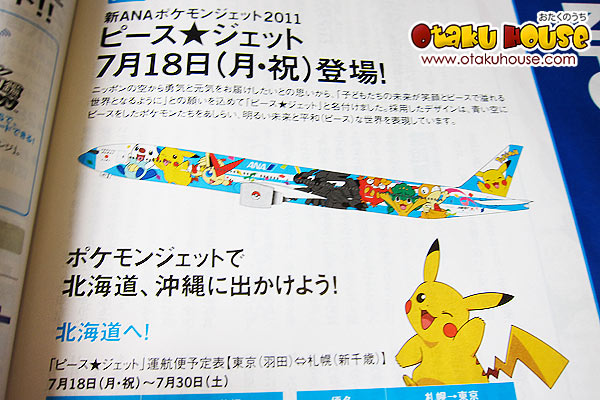 More photos from the page. Picture is blurred because of turbulence, teehee. 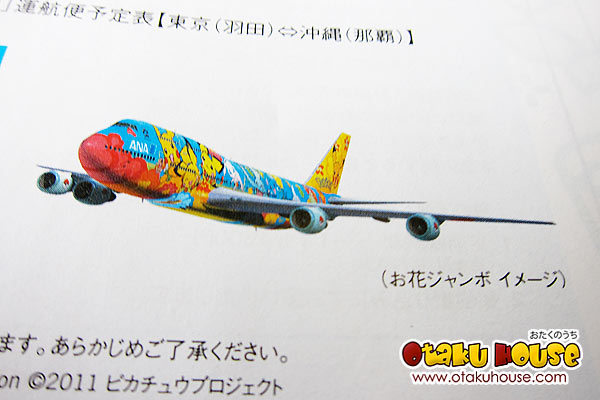 So I decided to take a break and order me some Starbucks coffee, since they Proudly Serve it. 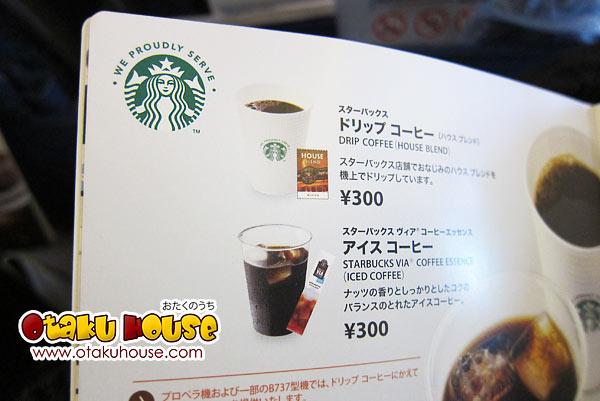 We landed and I managed to take one last photo of the Pokemon airplane which I rode on! 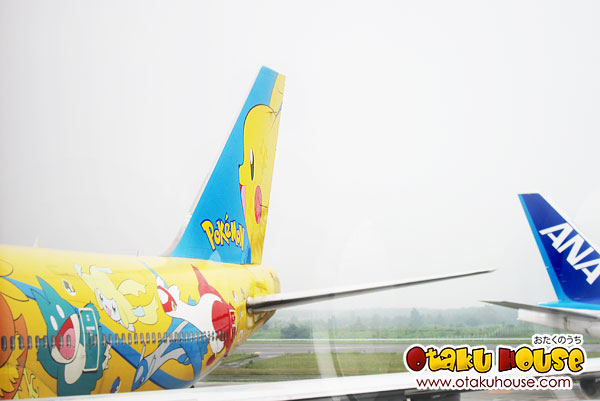 Another Pokemon Plane waiting to fly from New Chitose Airport! 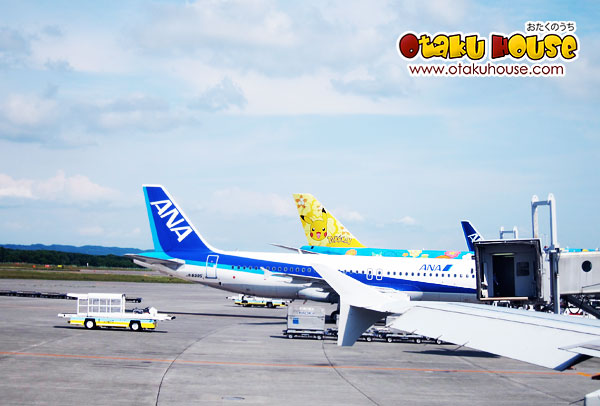 And so I was delivered safely to Hokkaido from Tokyo thanks to Pikkachu and friends. Till next time!