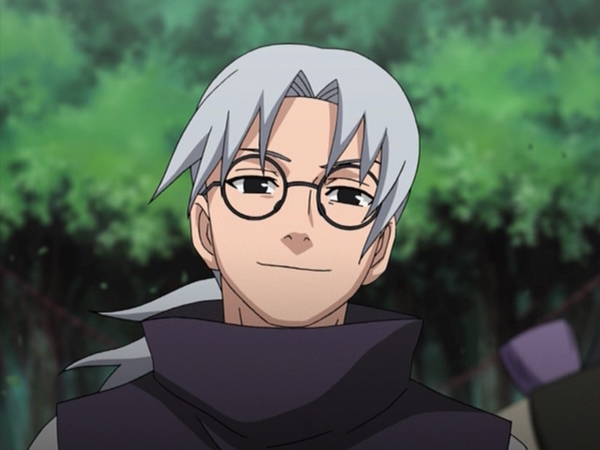 So, it’s the crucial moment in the Fourth Great Ninja War of Naruto Shippuden. We learned about Kabuto’s oh-so tragic past and how he defected to the dark side. But that still does not convince me that I should forgive him for what he has done!

He was Orochimaru’s right-hand man, and Orochimaru was the main villain who solely wanted to harm the Hidden Leaf village. That’s just legit reason to always keep your guard up against him. AND, he helped Akatsuki before. That’s *twice* the menace. 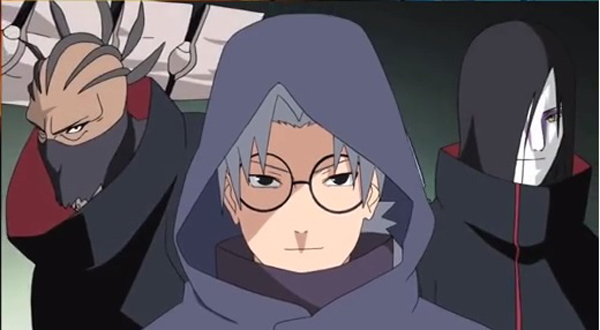 He took advantage of and manipulated people, treating them like tools to be used then discarded once they have served their purpose. Take Guren and Yuukimaru for example, exploiting such a beautiful bond. That’s just not right. 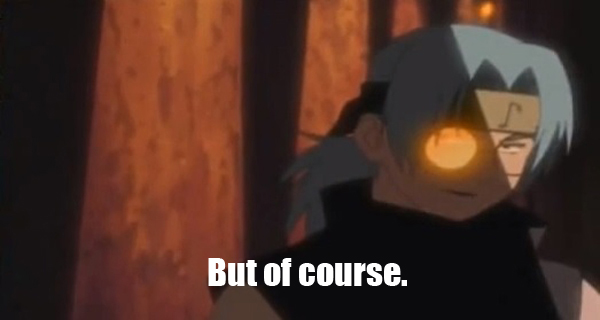 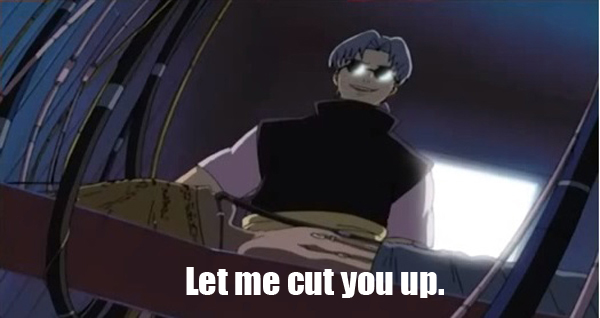 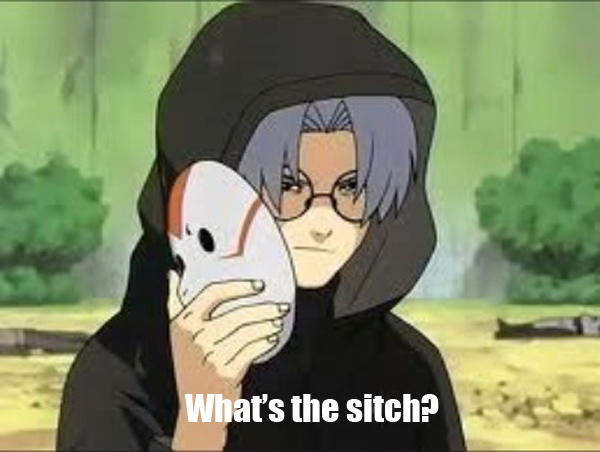 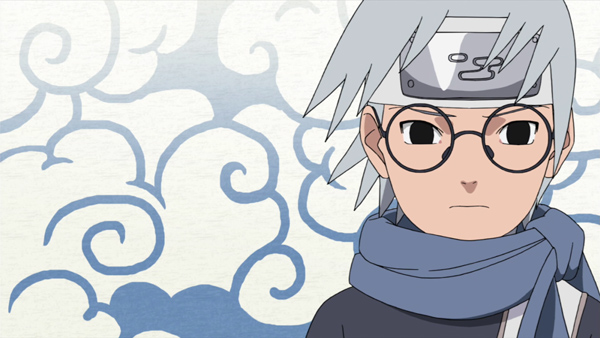 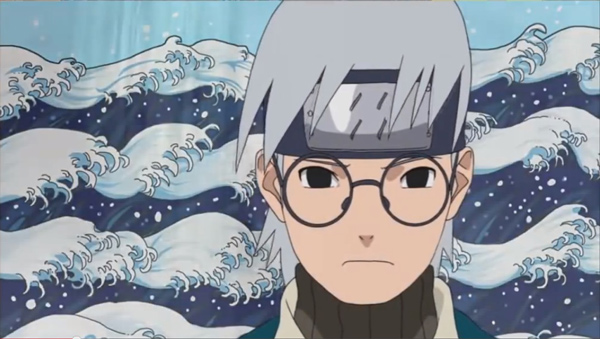 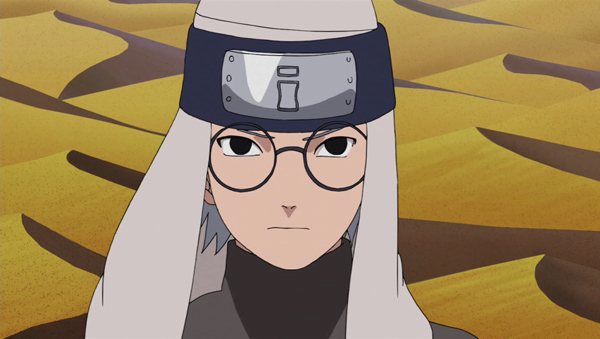 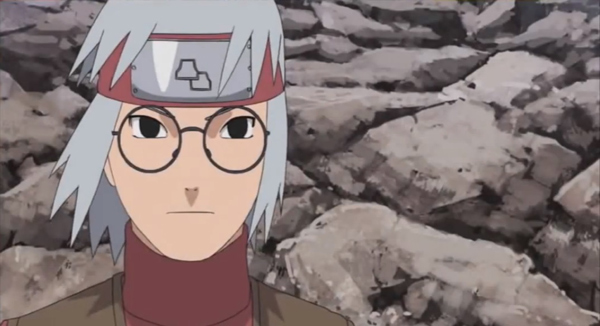 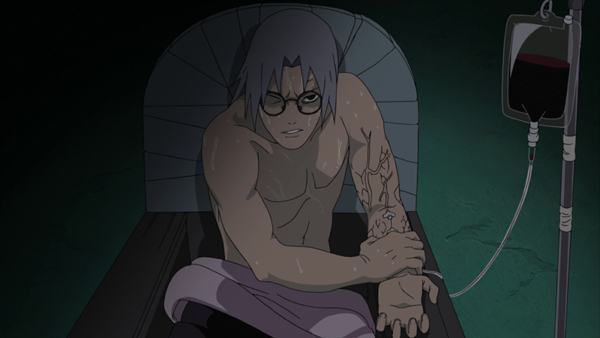 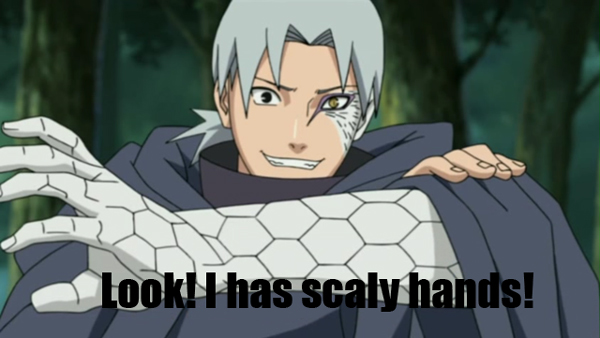 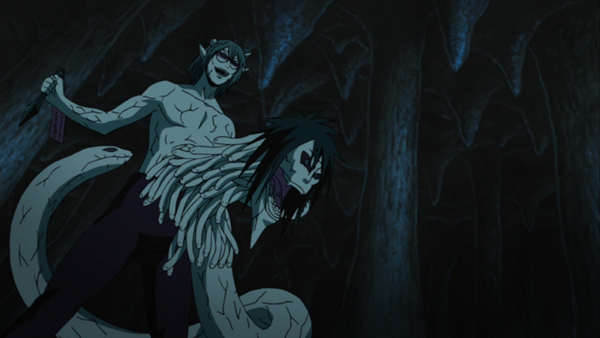 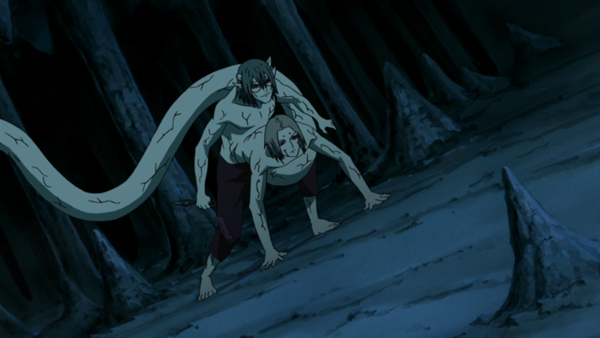 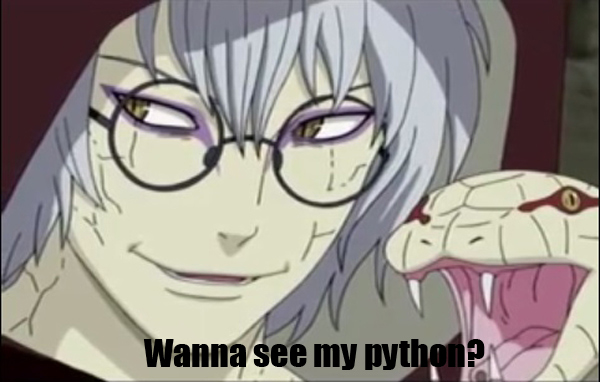 Well? Do you really think he should be forgiven? Someone who has tried umpteenth times to destroy a village that initially had sheltered him – okay, they betrayed him a little but it was all for the village’s sake! – and involving innocent people into his plot doesn’t really make him the best guy around. I mean, he orchestrated the Fourth Great Ninja War that doesn’t actually saves people’s lives, you know?