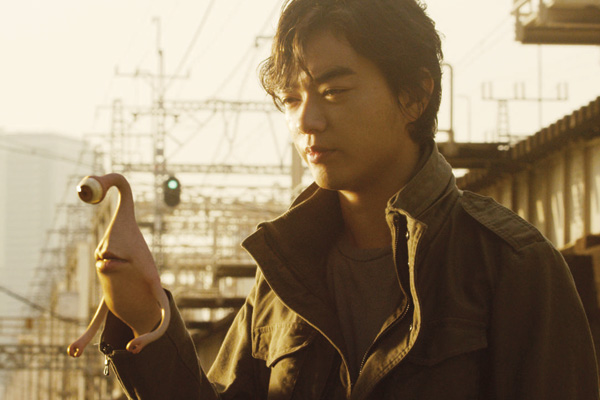 For those who missed the first Parasyte movie out earlier this year.. it was AWESOME!! So here’s your last chance to catch it on the big screen. The Parasyte movie marathon is happening this Saturday (16 May). Details below!

Parasyte fans, you’re in for a treat! Encore Films is organising the one and only Parasyte Marathon in Singapore! Catch Parasyte Part 1 and the most-anticipated sequel Parasyte Part 2 live action movies back-to-back! Based on worldwide best-selling manga & anime. Be the first in Singapore to catch the latest installment, Parasyte Part 2, and receive a limited edition Parasyte notebook.

One night by the seaside, tiny creatures or “Parasytes” arrive on Earth to take over human bodies and prey on mankind.

One Parasyte latches onto a regular high schooler, Shinichi, but he prevents it from taking over his mind and body completely. Instead, the Parasyte isolates only on his right arm.

Shinichi cannot reveal his terrible secret to those around him, and during this time of turmoil, he developed a friendship with the Parasyte creature which he calls “Migi” (“Righty”). Before long, they begin to encounter other Parasytes that launch savage attacks against them and put the life of his childhood friend, Satomi, in danger.

Things take a sudden turn for the worse. Shinichi’s beloved mother is killed and taken over by a Parasyte. When the creature launches an attack on him, he has no choice but to kill her.

It becomes a head-on war between two species- Parasytes and mankind. However among the Parasytes, various factions with different viewpoints develop. Shinichi’s new teacher, Ryoko Tamiya, although infected with a Parasyte, tolerates Shinichi. On the other hand, the character Goto, a composite “person” made up of a number of cooperating Parasytes is bent on human destruction. Collectively the Parasytes begin to question themselves on the purpose of their existence.

The Parasytes are bent on human destruction. The parasyte baby is born. The parasytes have evolved into formidably scary forms and can attack in ways mere bullets can’t stop. What if, instead of devouring and dominating humanity, some of the parasites wanted coexistence?

The planet needs to be preserved yet it is in our nature to protect our loved ones. Amidst this conflict of values, Shinichi and Migi have no choice but to hurl themselves into the fight against the complex attack of the Parasytes. Who will emerge the winner? 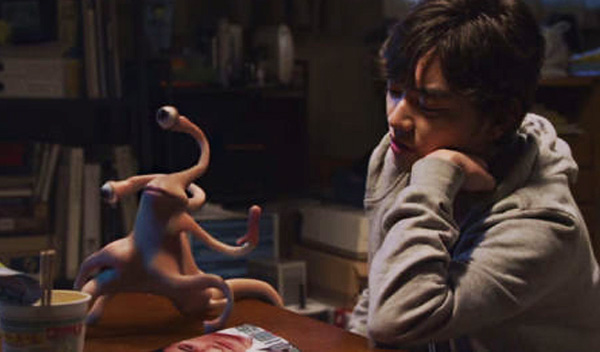