Based on the josei manga Hotaru no Hikari, Hotaru the movie is a sequel to the live TV series also adapted from the manga!

Want to win a free pair of movie tickets to the preview screening of Hotaru the Movie? Stay tuned on Otaku House Facebook for details which will be released soon.

Set two years after after “Hotaru no Hikari 2” drama series, Hotaru Amemiya learns that her boss and now husband Seichi Takano has dreamed of vacationing in Rome, Italy like in the movie “Roman Holiday”. Hotaru then makes plans to go to Rome for their honeymoon.

Screenshots from Hotaru the Movie 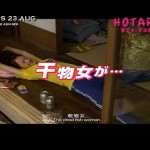 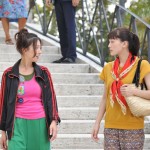 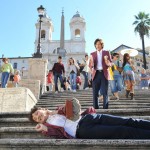 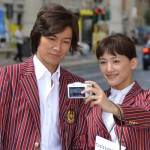 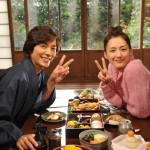 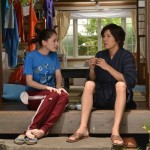 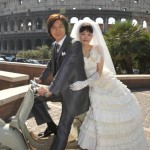 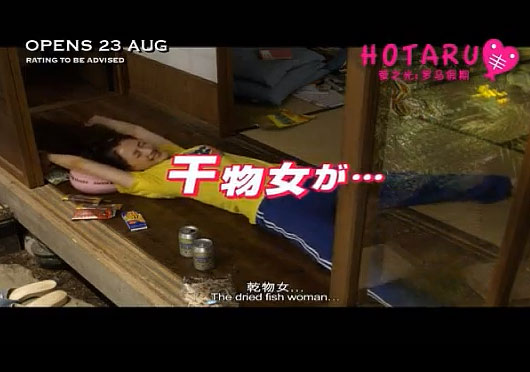