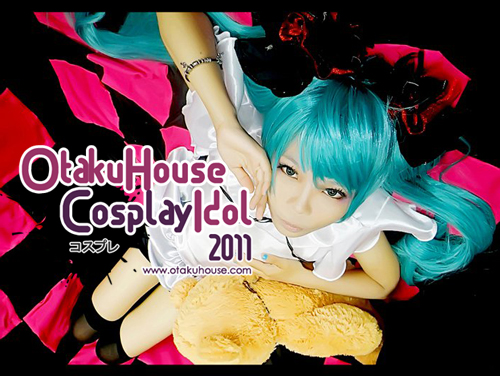 Madao Nin: -Currently away in the men’s room- 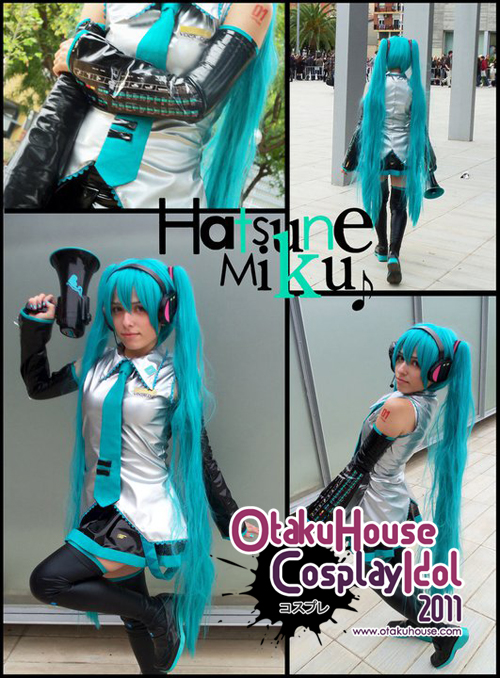 Intern Nin: Another Hatsune Miku Cosplay. But this time Esutheru shows a Miku in her classic garb and a very wild and playful side. 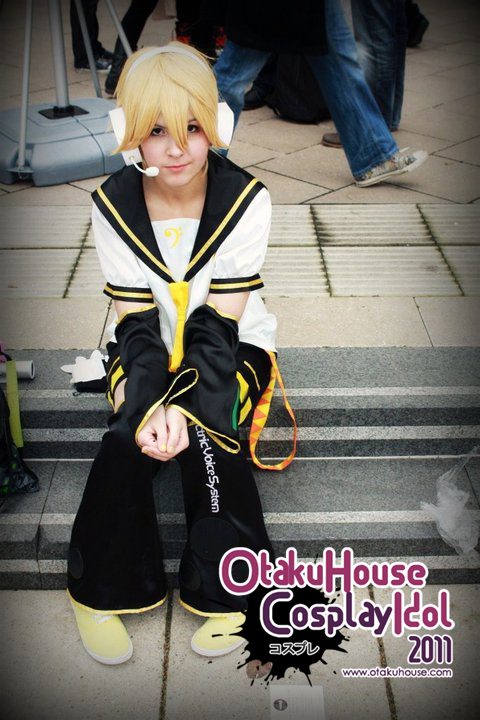 Intern Nin: Kagamine Len looks very cute and adorable and Shonen! The headphones looks like it took quite a bit of effort to make. 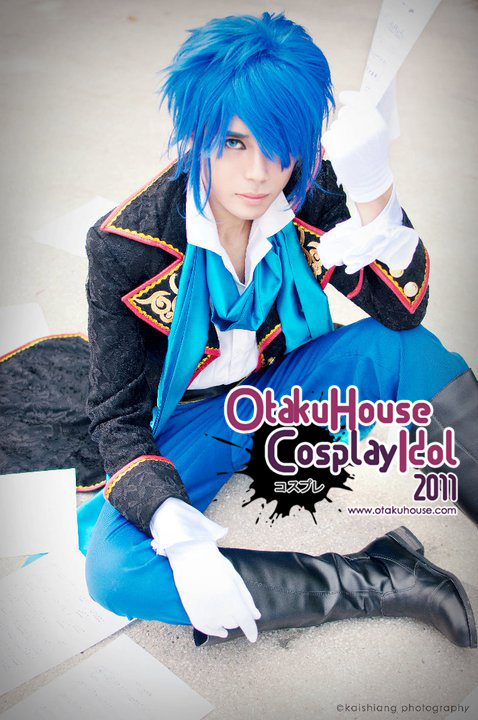 Intern Nin: He looks just like a hot and handsome Japanese Ouji. The colors and intricately woven patterns play, dance and sing in harmony on the clothes, pants and gloves. This is a perfect Kaito Cosplay, down to the facial expressions! I am sure that every girl dreams to marry this type. 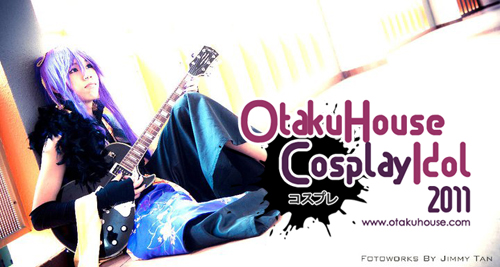 Intern Nin: He has a elegant Gakupo expression and cosplay! Even the guitar is well chosen that matches with the design and the colors of his pants.

Madao Nin: -Takes up guitar and plays the Madao soundtrack in Gintama- 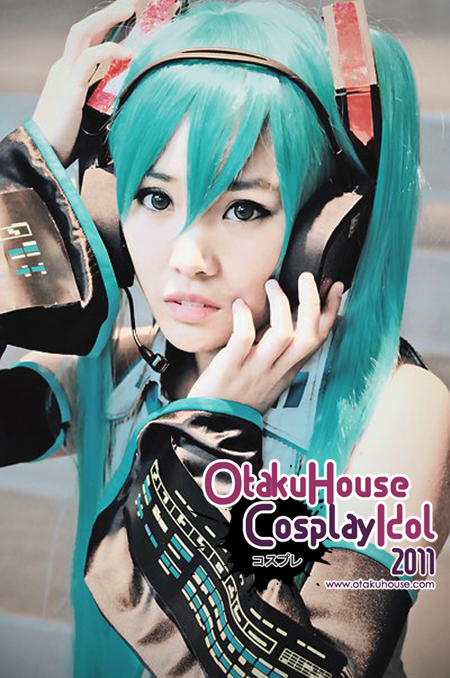 Intern Nin: Ohh… Hatsune Miku comes alive! The facial expression of hers looks so innocent and shy…. and this accentuates her cuteness and prettiness. I really like her Hatsune Miku cosplay!

Madao Nin: Erm… Can I hold the headphones for you? 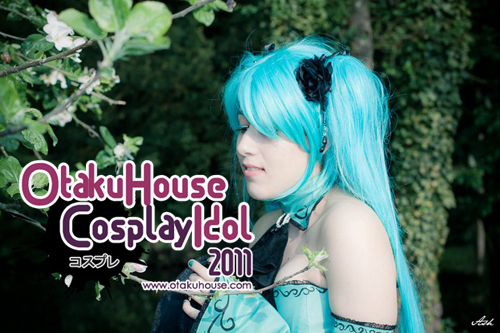 Intern Nin: This Hatsune Miku cosplay is portrayed differently from the other Hatsune Miku. She is like an adult-version of Hatsune Miku, whom is more graceful and beautiful than the child-like Hatsune Miku. 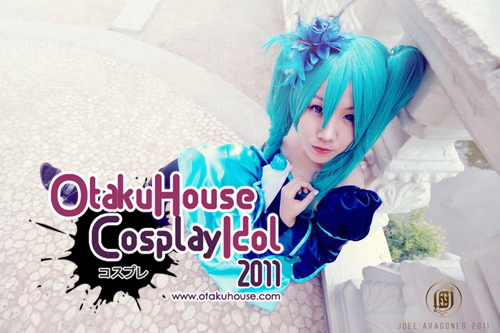