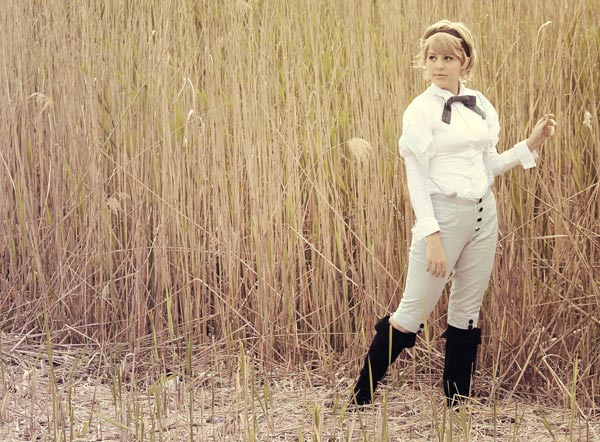 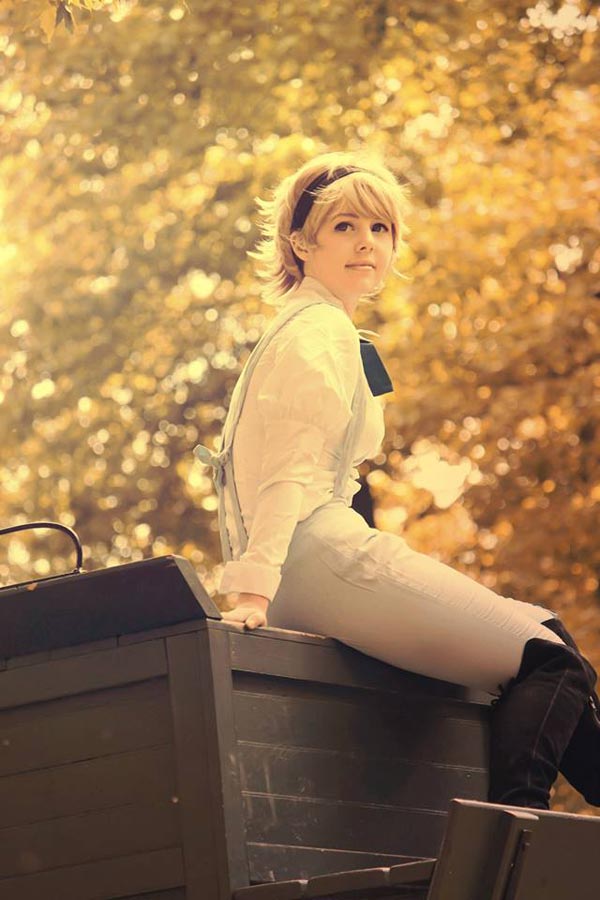 CourtoonXIII’s caption:
2013
Costume won from the Otaku House competition!
I’ve been a fan of Hetalia for years now, but never really got into the cosplay scene for it because of well, the reputation. But now Hetalia has really calmed down and I’m really happy I get to cosplay from it now!
Photo – Sirene
Editing by me

Can’t get enough? View more of CourtoonXIII’s cosplay works on her Facebook here. 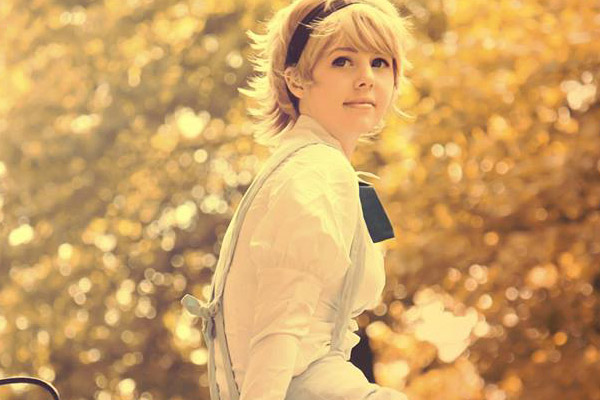